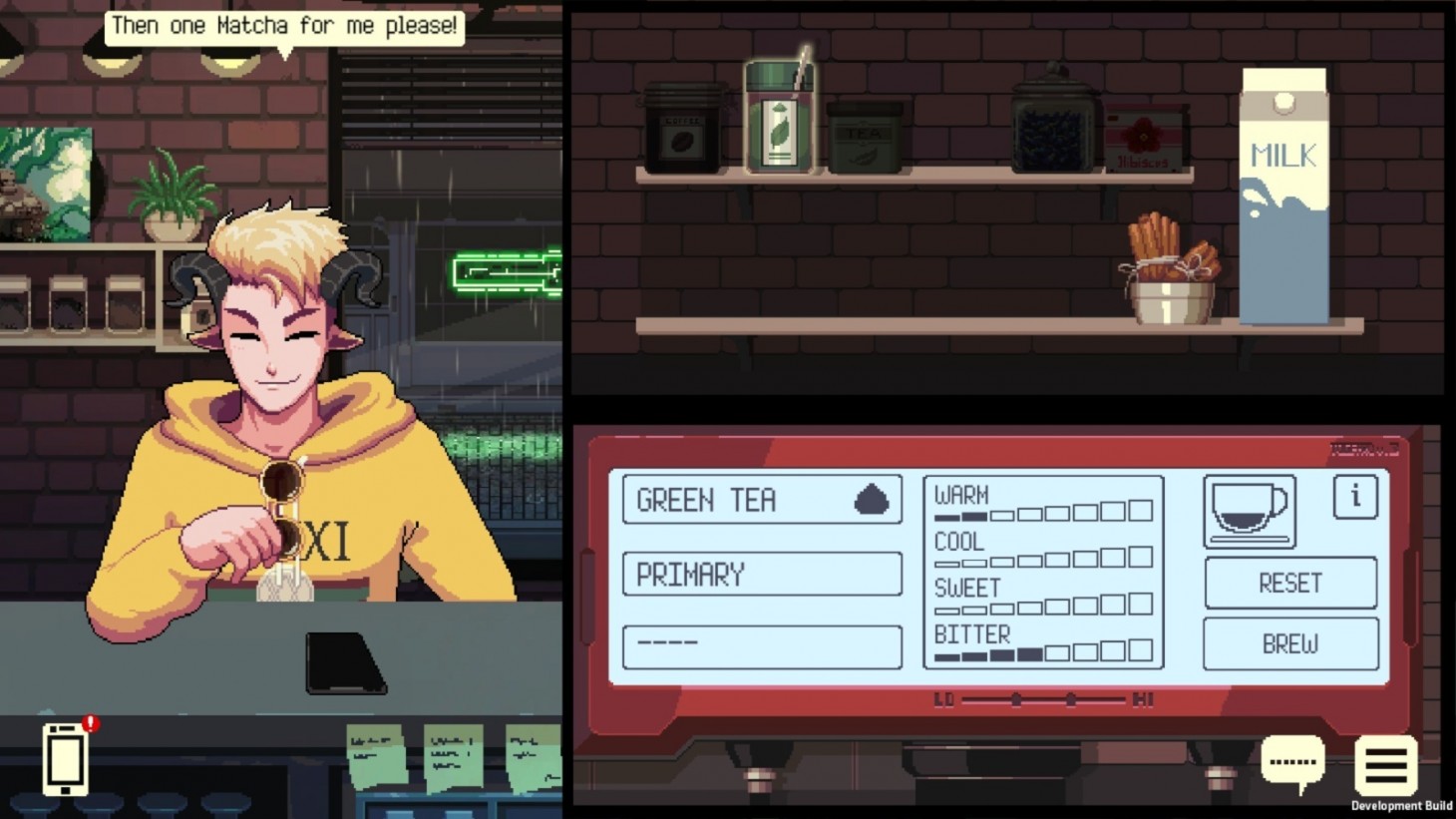 Coffee Talk is a cool little game that dropped last January about brewing hot cups of bean juice while chatting up your colorful patrons and vibing to a relaxing soundtrack. Baristas looking to open up shop once more should be happy to learn that a follow-up, dubbed Episode 2: Hibiscus & Butterfly, is coming next year.

Like the first game, this visual novel-style adventure revolves around concocting a variety of flavorful brews for your problem-ridden customers. Set in an alternate fantasy version of modern-day Seattle, visitors can be humans, elves, werewolves, vampires, and other mythological races. You’ll serve returning favorites such as the writer Freya and police officer Jorji, while first-time visitors include Rionna, an aspiring opera singer, as well as the mysterious blue-haired woman shown at the end of the trailer.

Listening to your patron’s personal stories while brewing special drinks that influence their dialogue forms the crux of this laid-back, urban fantasy experience. Episode 2 doesn’t appear radically different from the first game, but fans who enjoy what Coffee Talk offered may be content with simply getting more of it with some new faces and storylines. 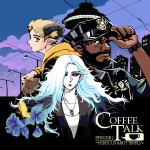