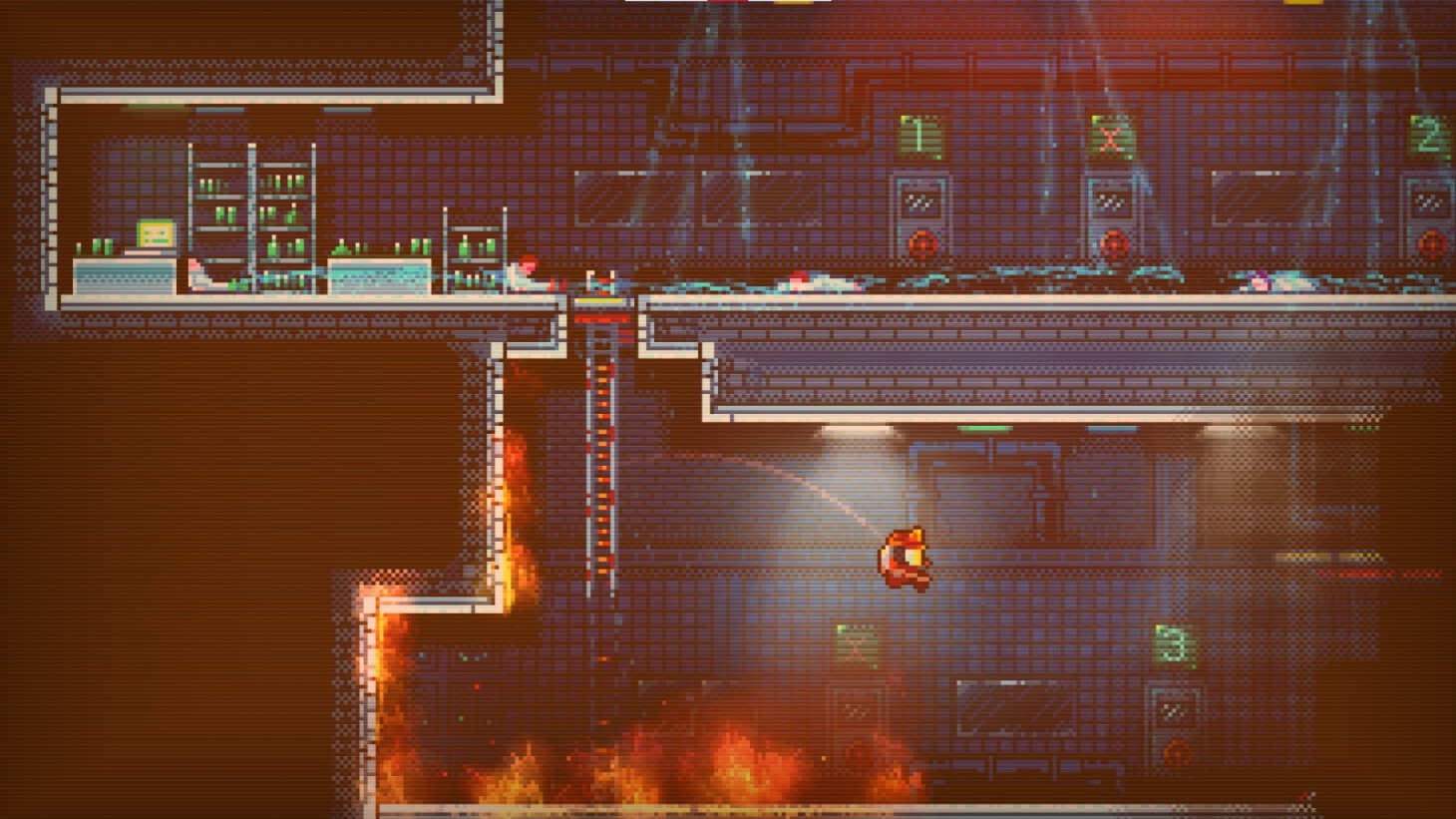 Nuclear Blaze, A Firefighting Sidescroller By The Creator Of Dead Cells, Launches This Month

Nuclear Blaze is a sidescrolling action game that’s all about extinguishing raging infernos as a firefighter. The game comes from the mind of Dead Cells mastermind Sébastien Benard, and it’s coming to PC via Steam on October 18.

You’re a firefighter sent to uncover the cause of a blaze that broke out at a mysterious military facility. Things aren’t as they seem, save for the walls of flames that can melt your face off. You’ll douse scorched areas using your trusty hose while uncovering secrets and hidden plot details that expand the narrative. The gameplay promises to retain the smooth maneuverability of Dead Cells as players leap and roll across explosive areas. Take a look at the game’s reveal trailer from a few weeks ago to see it in all its blazing glory.

Nuclear Blaze looks fun and if it plays half as well as Dead Cells, players could be in for a treat. What do you think of the game? Let us know in the comments! 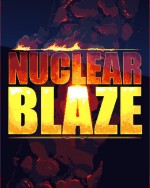