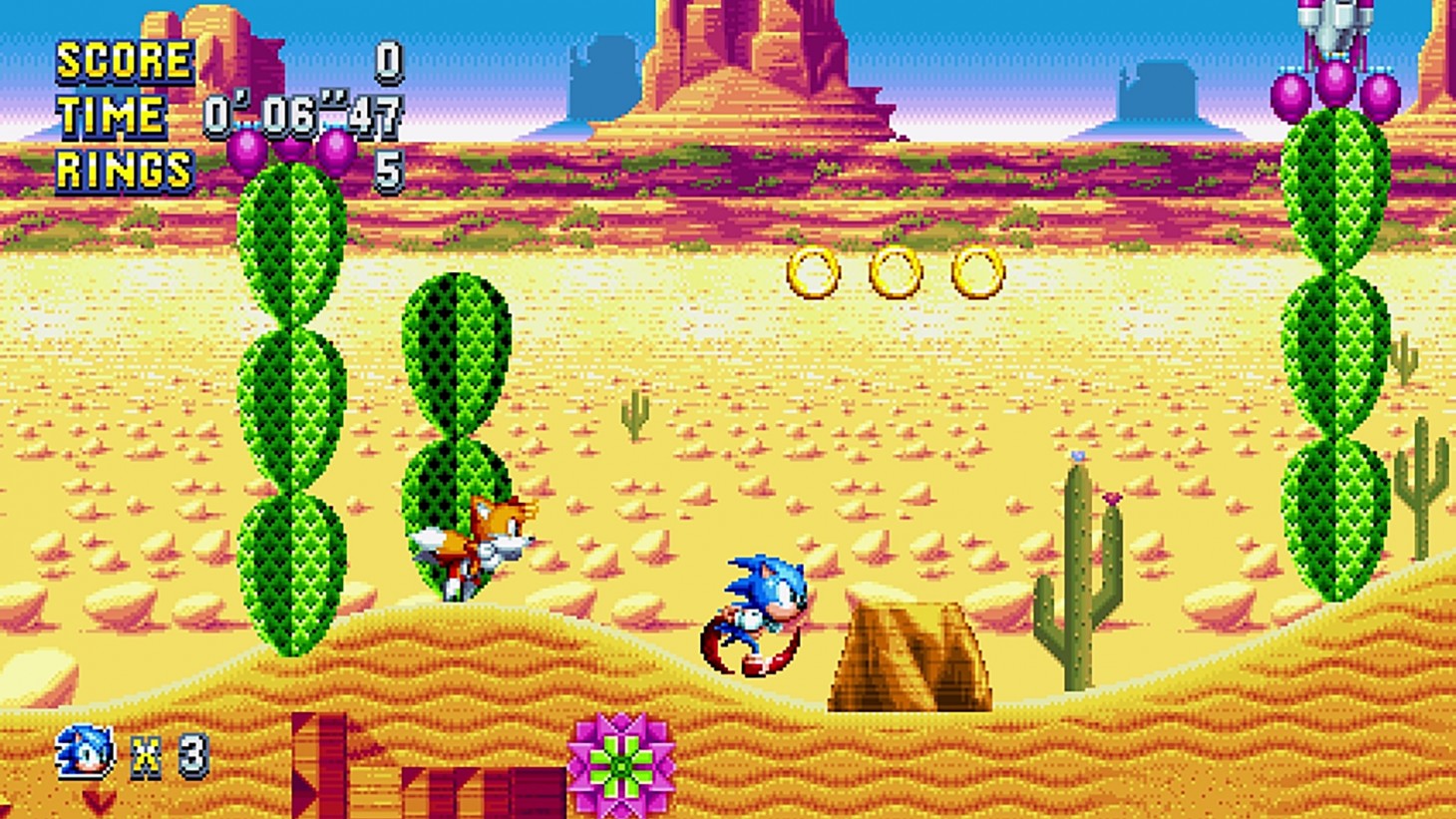 Evening Star, a team made up of developers responsible for Sonic Mania, has announced it’s working on an original 3D platformer. It’ll be the debut title for the studio, which formed in 2018 and is led by creative director and Sonic Mania’s marquee designer, Christian Whitehead.

There are only a few small clues as to what the game entails. One of them is a silhouette on the blog post announcing the game, which hints at a shorter character with a long tail with either a bow or perhaps a heavy object at the end of it. Or maybe it's just a yo-yo, as some users have theorized. The game is being made using the studio’s proprietary Star Engine, which the team says specializes in rendering non-realistic, stylized 3D games. Whatever this platformer is, it appears to be very early in development; the team has job postings for a 3D Artist, Engine Programmer, Gameplay Programmer, Level Designer. Evening Star also states it’s looking for a publisher.

Whitehead and his crew released Sonic Mania back in 2017, and it was heralded as the best Sonic game in years (check out our review). The idea of any follow-up from the people responsible would be exciting given that game’s quality, but a 3D platformer sounds especially fitting. It will be fun to watch this game slowly take shape in the coming months and years.