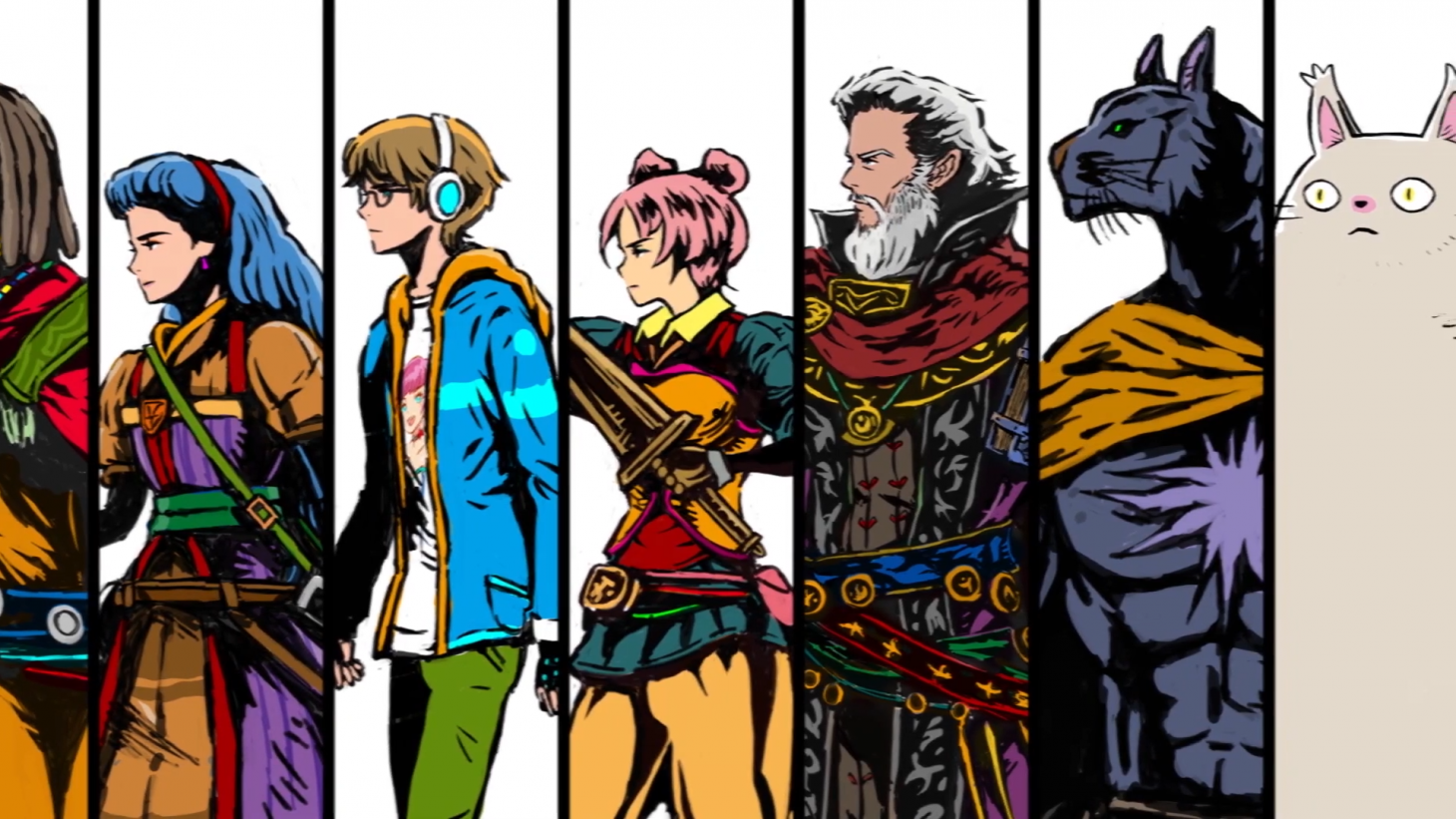 Dungeon Encounters tasks players to explore grid-based labyrinths where, along the way, you’ll find allies, fight monsters, and earn abilities. Traversing these barren maps look to be a big part of Dungeon Encounters. Each square you move is counted, with total map completions rewarding ability points. Abilities can strategically shift enemy or player placements in the dungeon to dodge a conflict or travel to a hard-to-reach segment of the gameboard.

Combat plays out with, you guessed it, the Active Time Battle system. Adventuring in the mazes, you’ll come across a variety of characters to add to your party. The trailer above shows off a ton of potential friends take along grid spelunking. These party members aren’t exclusive to humanoid adventurers but also include a sword-wielding dog, a panther, and my favorite so far, a sizeable Totoro-like character named Sir Cat.

We don’t have to wait long to delve deep down into Dungeon Encounters. It’s releasing on PlayStation 4, Switch, and Steam on October 14.

The recent trend of exploring RPG systems in minimalistic visual spaces is intriguing, though not entirely new. Last week saw the announcement of Voice of Cards: The Isle Dragon Roars, a game in a similar vein relying on a card aesthetic instead of sprites or 3D models for its characters. I’m all for it as long as the systems to play with are fun. What do you think of Dungeon Encounters and its stripped-down look? Let us know in the comments! 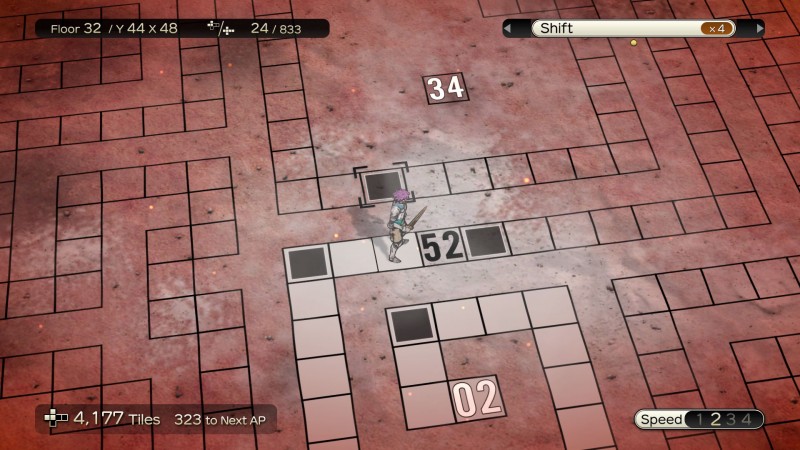 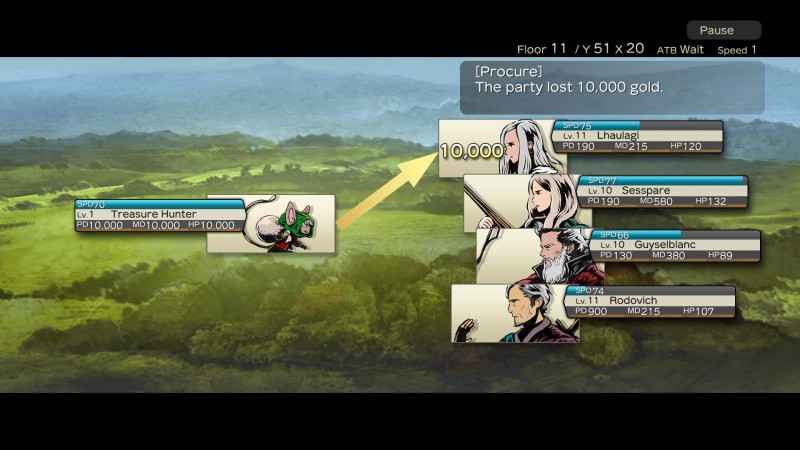 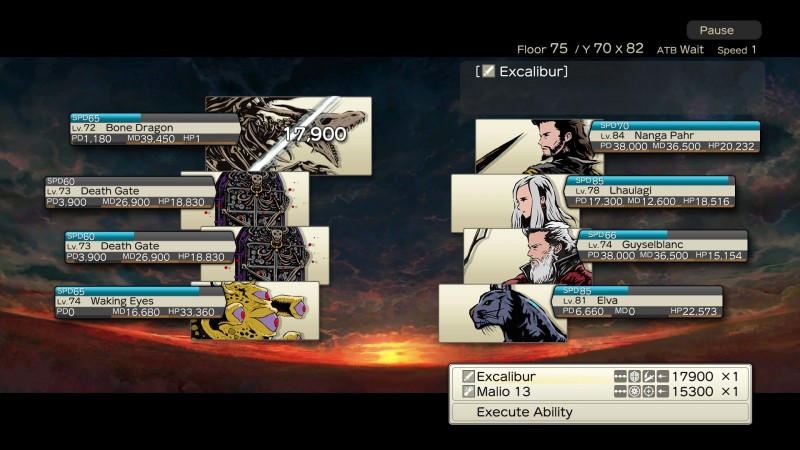 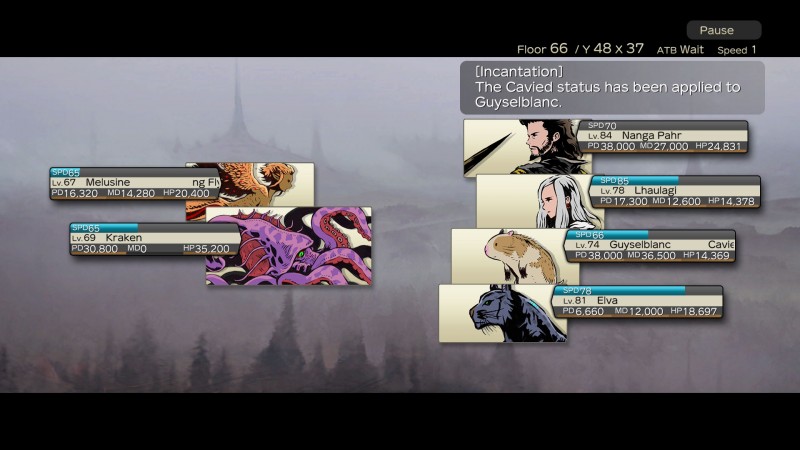 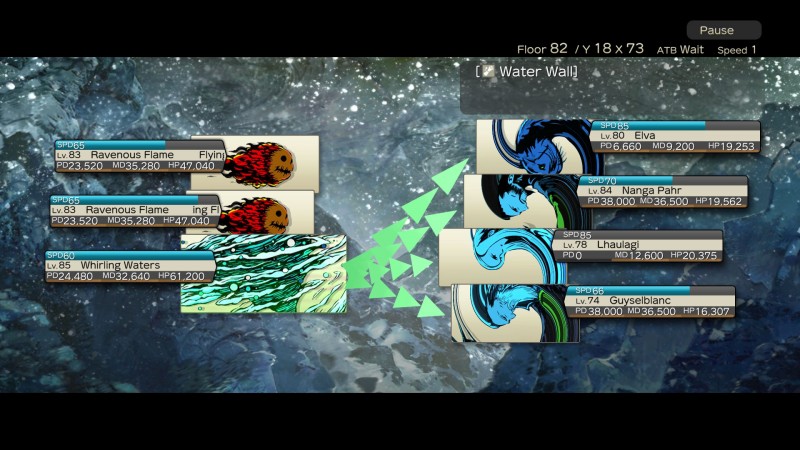 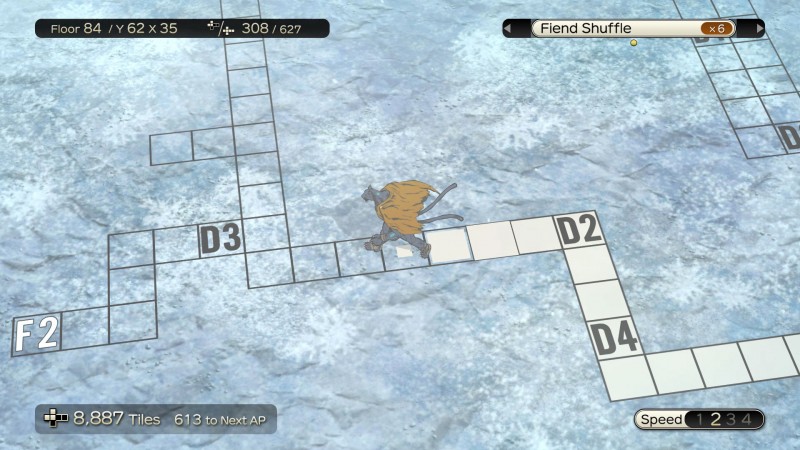 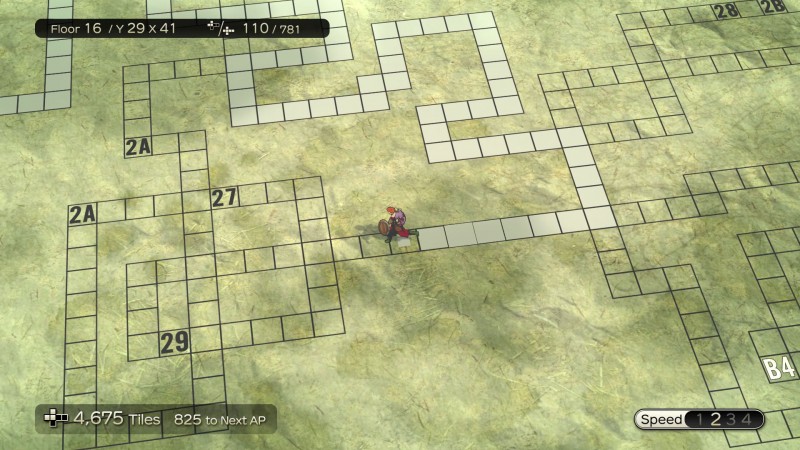 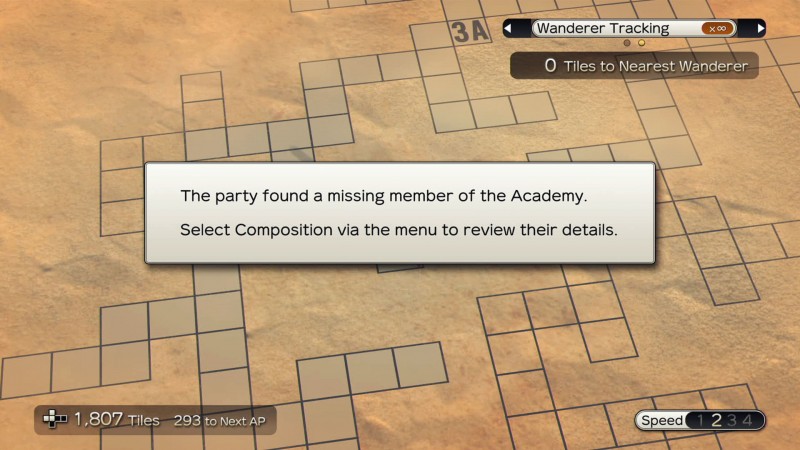 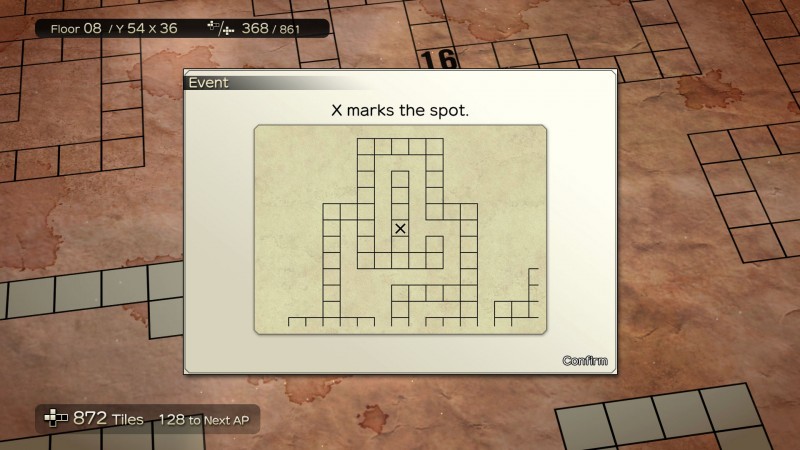 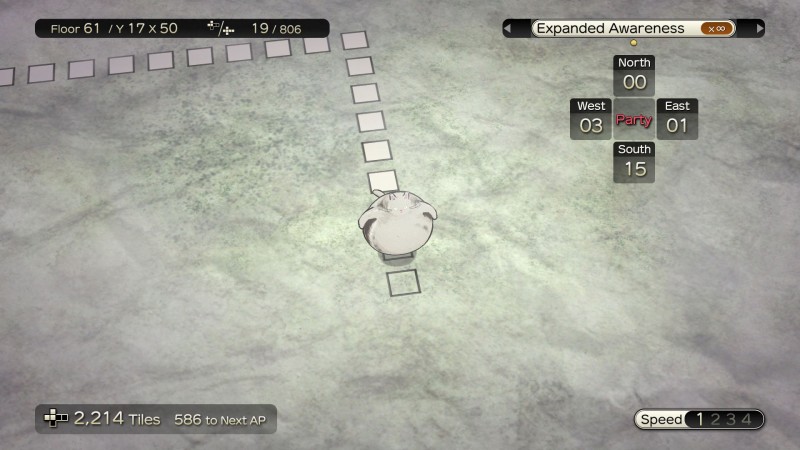 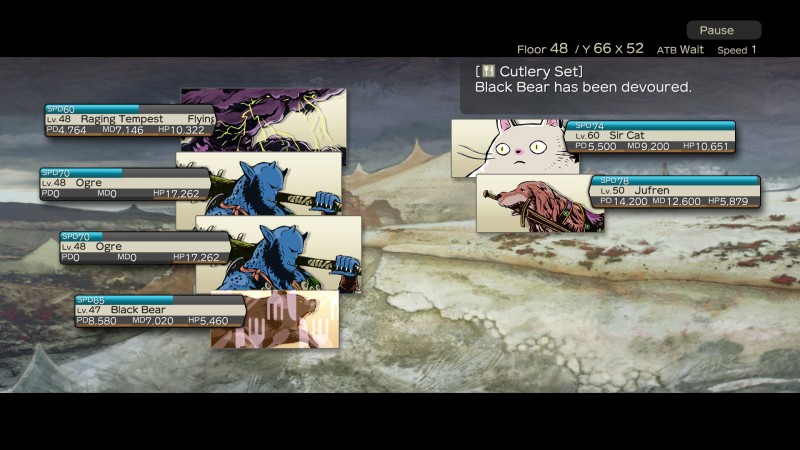 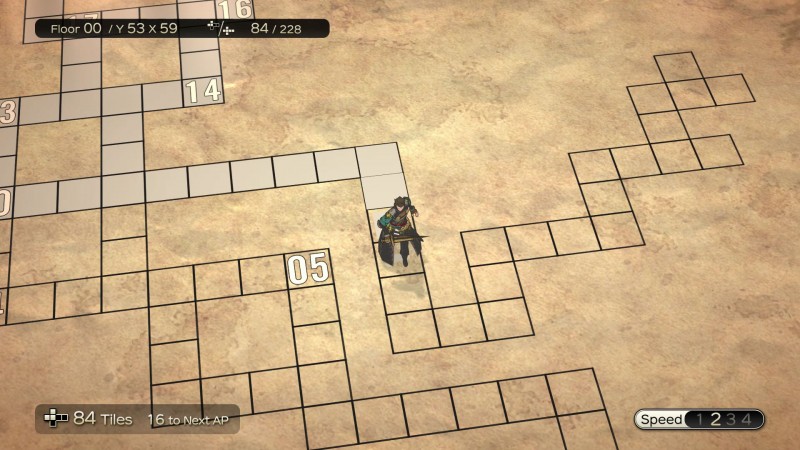 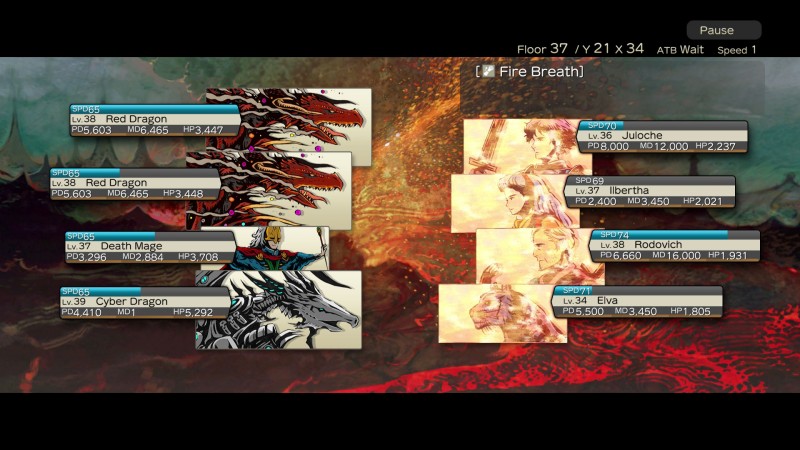 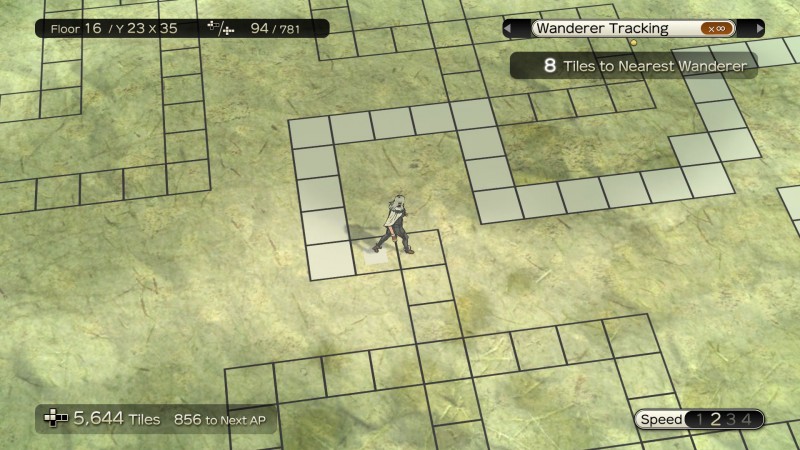 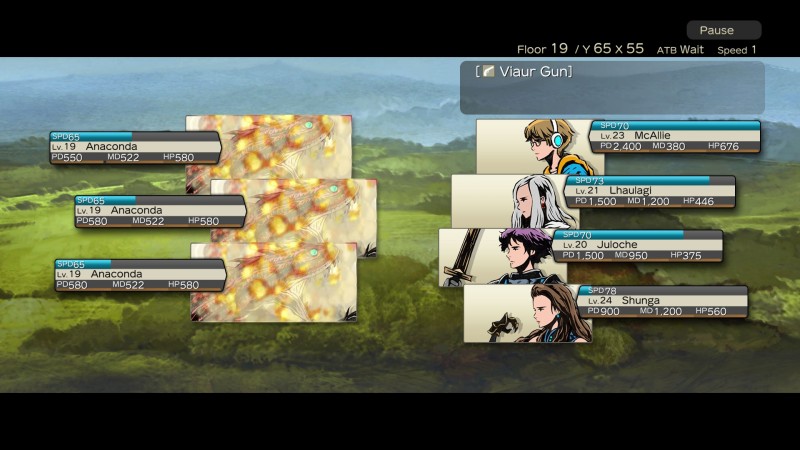