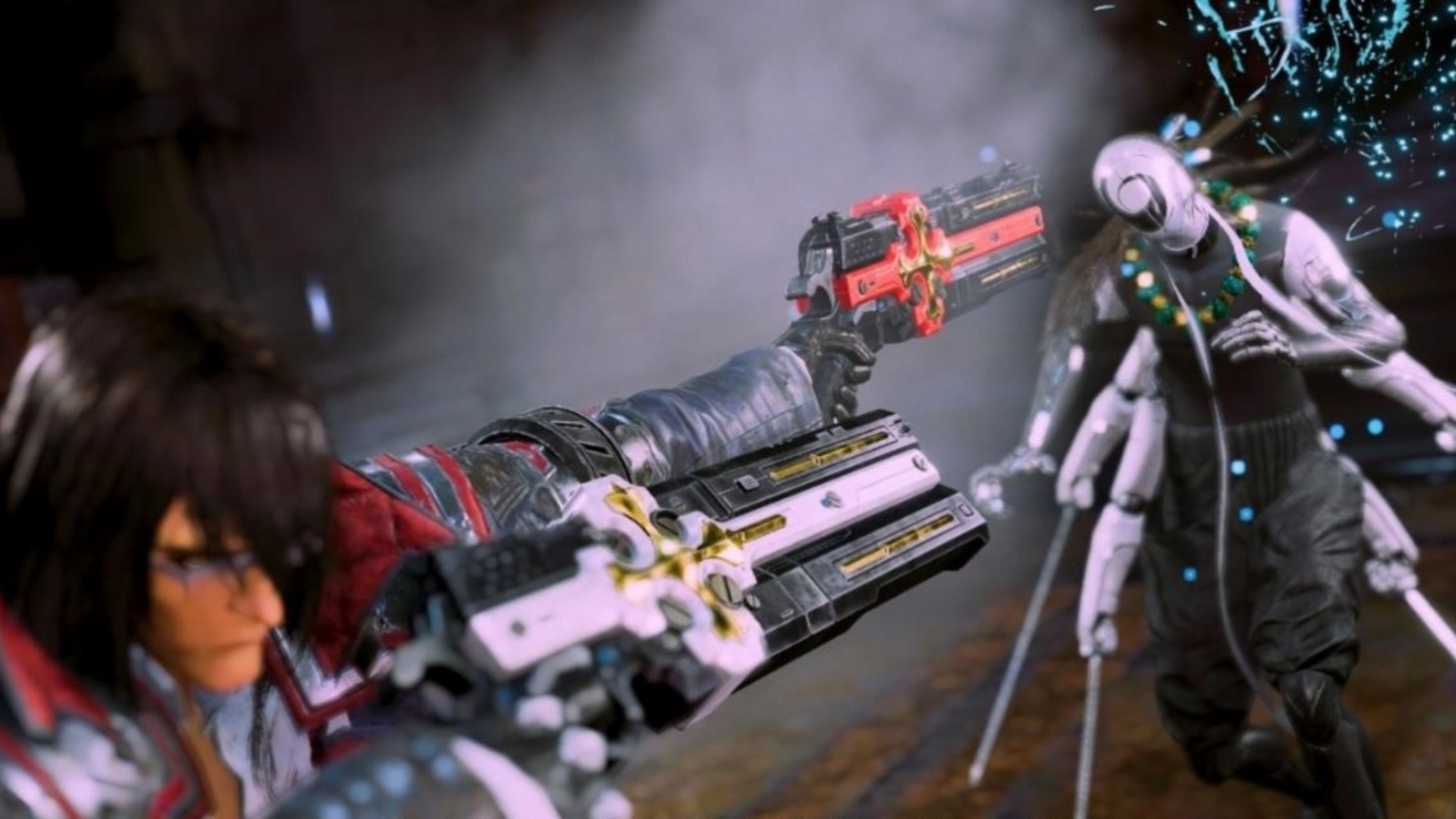 As Tokyo Game Show takes off today, publisher Prime Matter pulled the curtain back on the first gameplay footage for Gungrave G.O.R.E. The sequel to the dormant Gungrave franchise has been in the works for some time, and if today’s video is any indication, its bloody brand of over-the-top action seems to be coming along quite nicely.

The trailer below provides an extended look at the previously shown cinematic trailer, revealing new scenes before transitioning into footage of anti-hero Grave doing what he does best. That is, mowing down undead targets using his twin pistols and weaponized transforming coffin. Gungrave G.O.R.E. looks absurdly frenetic, which likely couldn’t make fans happier.

Prime Matter also announced that former Platinum Games and Tango Gameworks designer Ikumi Nakamura lending her artistic talents to the game as a character designer. You may remember the bubbly game developer from her endearing and viral presentation of Ghostwire: Tokyo during Bethesda's E3 2019 showcase. Nakamura formerly served as creative director for Ghostwire: Tokyo before departing Tango Gameworks in 2019. She also worked as a lead artist for The Evil Within series, Bayonetta, and Okami and formed her own independent studio this year. Senior associate editor Blake Hester recently interviewed Nakamura and wrote detailed biography about her fascinating journey through the game industry, which you can read here.

Gungrave G.O.R.E. is slated for PlayStation 5, Xbox Series X, PlayStation 4, Xbox One, and PC and launches in 2022.

What do you think about this first look at Gungrave G.O.R.E.'s action? Were you a fan of the previous entries or does this new title entice you to jump in for the first time? Let us know in the comments! 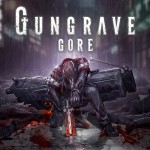