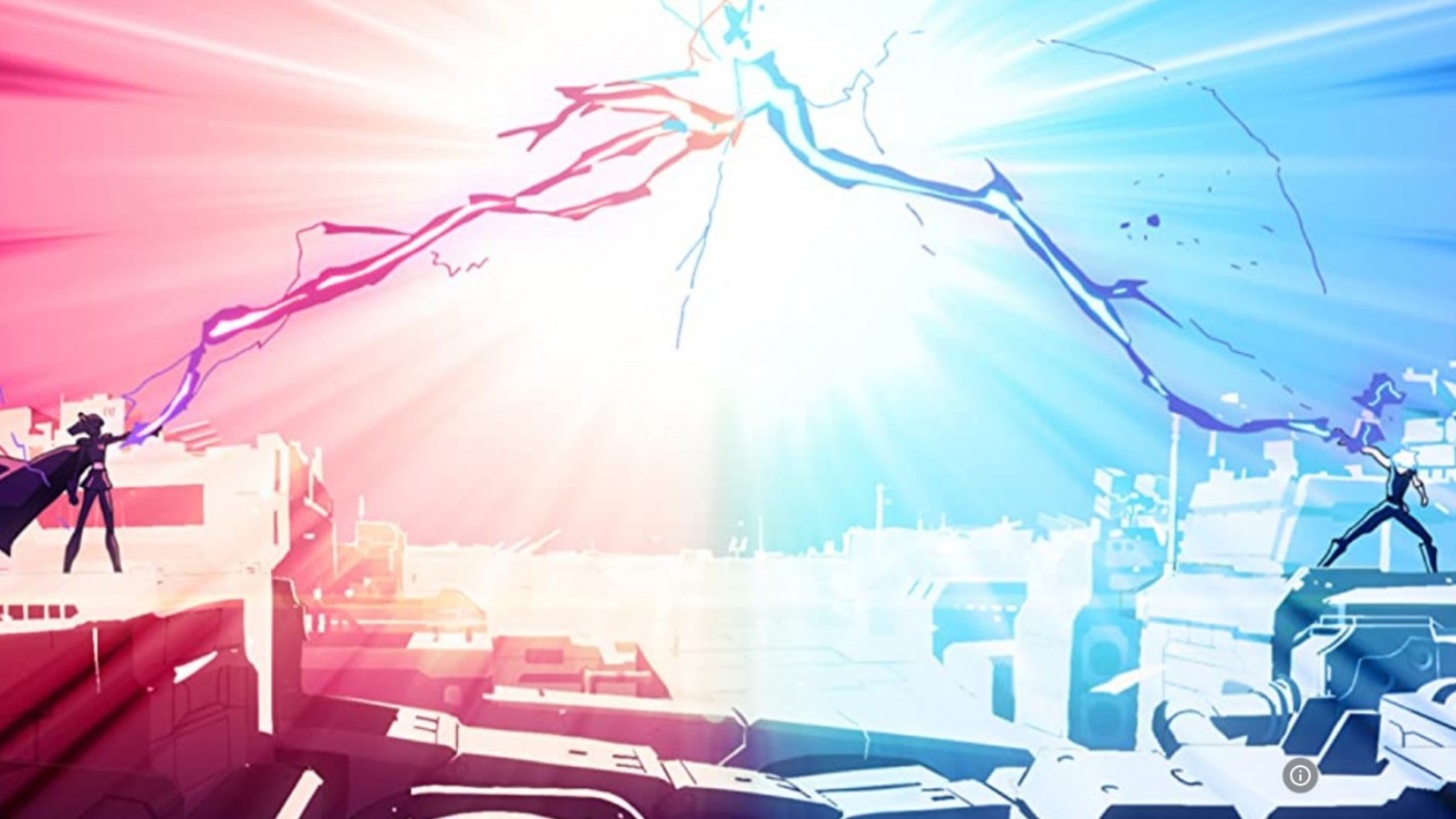 5 Star Wars: Visions Episodes That Need To Be Games

As far as I’m concerned, Star Wars: Visions is the most exciting Disney-era Star Wars project since The Mandalorian. Each episode of this anthology series gives a different anime studio carte blanche to tell bold, imaginative, and self-contained stories set in George Lucas’ beloved mythos. The animations are beautiful and varied, the stories feel inspired, and it has both the coolest and silliest lightsabers ever. If you’re a Star Wars fan or simply enjoy good anime and haven’t checked it out yet, watch it – mainly because this article contains a few major spoilers.

As I watched each episode, I couldn’t help but want them translated into a video game. Most Star Wars games are pretty by-the-numbers when it comes to letting players explore a galaxy far, far away. Visions is anything but, so let me play adaptations of the show’s episodes if we can’t get spin-off shows/films. Every installment in the anthology has gaming potential, but here are the five that I’d like to play the most. These picks are arranged by episode order rather than by preference. 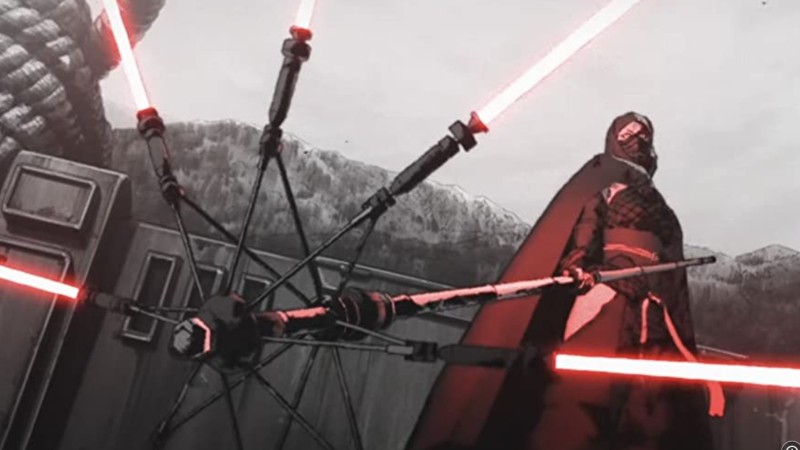 Visions kicks off with a bang in this visually striking animated pilot about a wandering ronin who protects a small village from a Sith Lord. The twist is that the protagonist seems to be a former Sith himself, who, for whatever reason, hunts other followers of the Dark Side and collects their red kyber crystals. With that premise, I could see a game focused solely on boss battles in the vein of 2016’s Furi as you face off against Sith warriors as varied as the lightsaber umbrella-wielding nightmare from the show. You could even claim their unique saber weapons to use in future battles. Throughout the adventure, we can also learn the history of the protagonist. Was he a master or an apprentice? Why does he hunt other Sith? Is he still evil? A game that also replicates Kamikaze Douga’s amazing art would only sweeten this package. 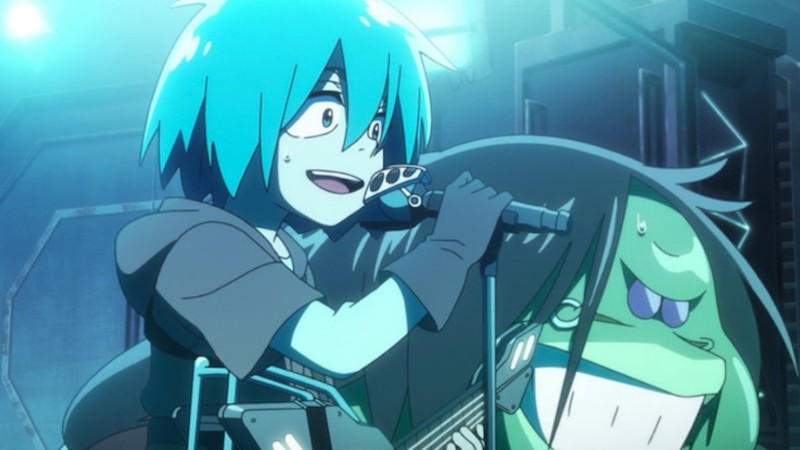 Why does Star Wars always have to be about fighting? "Tatooine Rhapsody" follows a wandering band, Star Waver, fronted by a former Jedi padawan, and it had me itching for a Parappa the Rappa or Gitaroo Man-style rhythm adventure. Let me travel to different venues, both familiar and alien across the galaxy, to perform original songs while on the run from Boba Fett and other unsavory figures. Like Studio Colorido’s chibi-esque art suggests, this doesn’t need to be a super-serious adventure. Just let me get to know Star Waver’s endearing members while jamming out to some sick tunes while unlocking new shoes, songs, and instruments for my crew, as well as diving into the personal story of the padawan frontman. 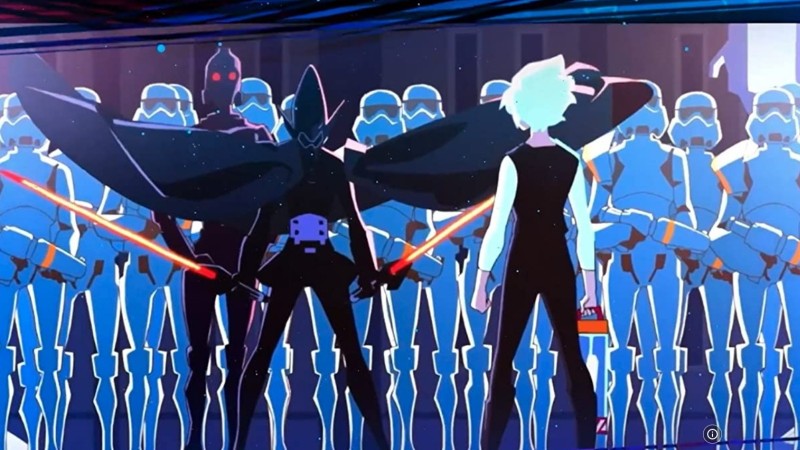 Studio Trigger delivers this intriguing tale of twin Sith Lords genetically bred for the Dark Side. The sister, Am, is devoted to the cause, but her brother Karre– haunted by visions of Am’s demise – sabotages their planet-killing superweapon to save her. This puts them at odds, leading to the wackiest lightsaber duel in the entire anthology (this is the Kill la Kill studio, after all). I loved everything about this silly episode and would love an equally ridiculous action game with two campaigns, ala Scarlet Nexus. As Karre, we can explore his dreams in-depth as well as his own abilities, which the show touches on vaguely. As Am, I just want the chance to out-arm General Grievous by wielding six lightsabers. I’d also love to learn more about the twins’ upbringing, what the Empire’s ultimate goal for them was, and, most of all, who decided it would be cool to weld two Star Destroyers together like twin Galaga ships. 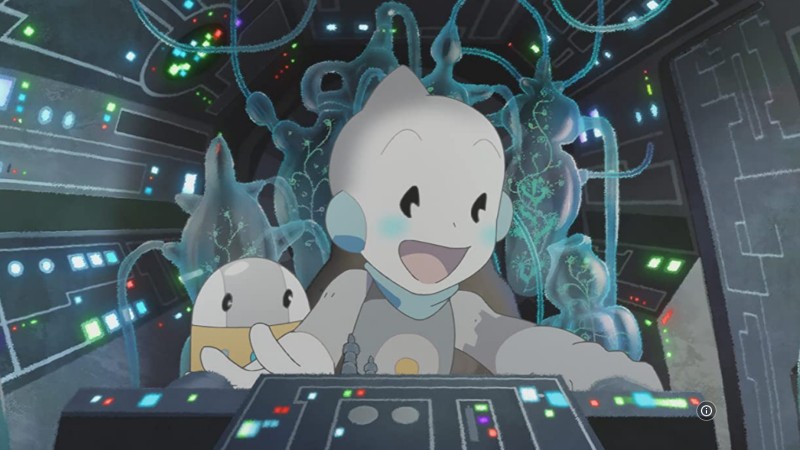 Practically every non-LEGO Star Wars game adheres to the realistic presentation of the films. That’s one reason why I love the “T0-B1's" cartoony approach. As the titular droid, you’re basically the Lucasfilm version of Astro Boy or Mega Man, living with your elderly creator/scientist who happens to be a Jedi in hiding. While lightsaber combat and T0-B1’s inherent droid abilities (such as his jetpack) make for good gameplay mechanics, structure-wise, I want a game that expands on the episode’s premise of reviving dead worlds. Players could travel from world to world, farming and terraforming alongside T0-B1’s droid-buddies while knocking off the occasional Stormtrooper or Sith Lord. Maybe something along the lines of No Man’s Sky that rocks the wonderfully cheerful art of this episode 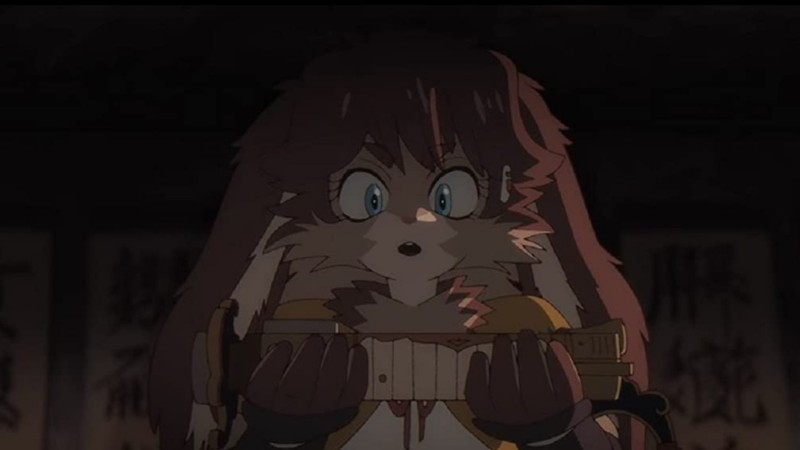 One of the most annoying things about Star Wars games is that you’re almost always stuck controlling a human, despite being set in a universe overflowing with alien races and species. Episode 8 stars Lop, an anthropomorphic rabbit girl, who is adopted into a human family. Unfortunately, a schism forms between father and sister over whether or not to support the Empire for the good of the village. Lop gets caught in the middle, setting up some excellent choice-driven gameplay. While Lop sides with her Empire-resistant father in the show, perhaps a second storyline could show her joining sister. Or you can follow the original path and spend the game trying to reform your sister and bring her home. Regardless of the path, I enjoyed these characters quite a bit and would love to see more of them in an epic open-world action RPG. 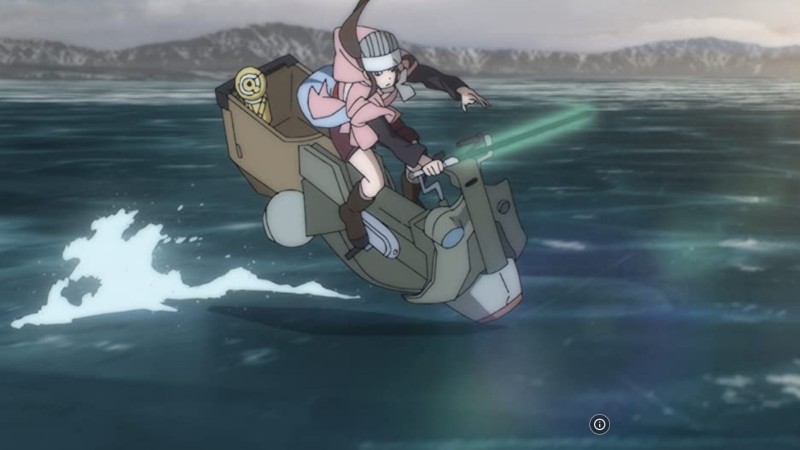 Even though I didn’t officially include it in the list, "The Ninth Jedi" is my second favorite episode behind "The Duel". I still wanted to call it out, though because it’s great, and the big twist that occurs towards the end genuinely had me yell out loud in surprise. I’m not sure what you do with the game that isn’t just a standard, open-world third-person action game (not that I would complain, necessarily) where you spend the game unlocking Lah Kara’s full potential as a Jedi. But I love this episode, so any game studio that wants to take a crack at turning it into a game, be my guest.

What episodes of Star Wars: Visions would you like to see turned into a video game? Which are your favorite episodes in general? Share your thoughts in the comments!