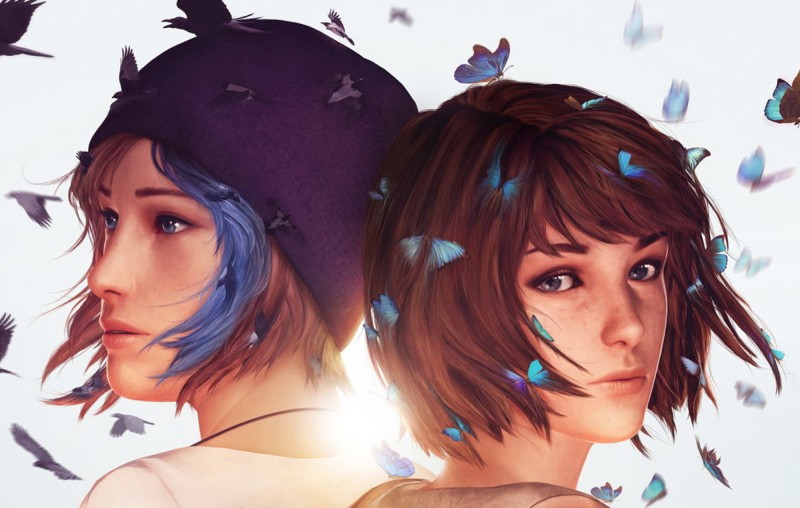 Life is Strange: Remastered was originally expected to launch around the same time as True Colors, but Deck Nine delayed it to ensure the well-being of its team. Deck Nine said the project would come in early 2022, but we finally have an official release date. Today, it was announced that Life is Strange: Remastered Collection hits on February 1, so you can start the winter month off right by reliving some of your favorite Max and Chloe moments.

The collection includes the original Life is Strange and Before the Storm but uses a new engine and boasts lighting upgrades alongside brand new fully motion-captured facial animations. Beyond the remastered character and environment visuals, you can also expect Before the Storm's deluxe content, which contains the Farewell episode and outfits like the Zombie Crypt shirt.

So get ready to visit Arcadia Bay, rewind time, and watch Max and Chloe's friendship grow, either as a newcomer and returning fan. Then, prepare your emotions for Chloe's adventures with Rachel Amber before her disappearance in Before the Storm.

Can't get enough Life is Strange? Check out our recent feature on the making of True Colors. 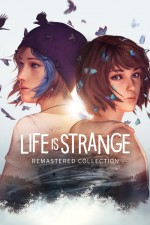