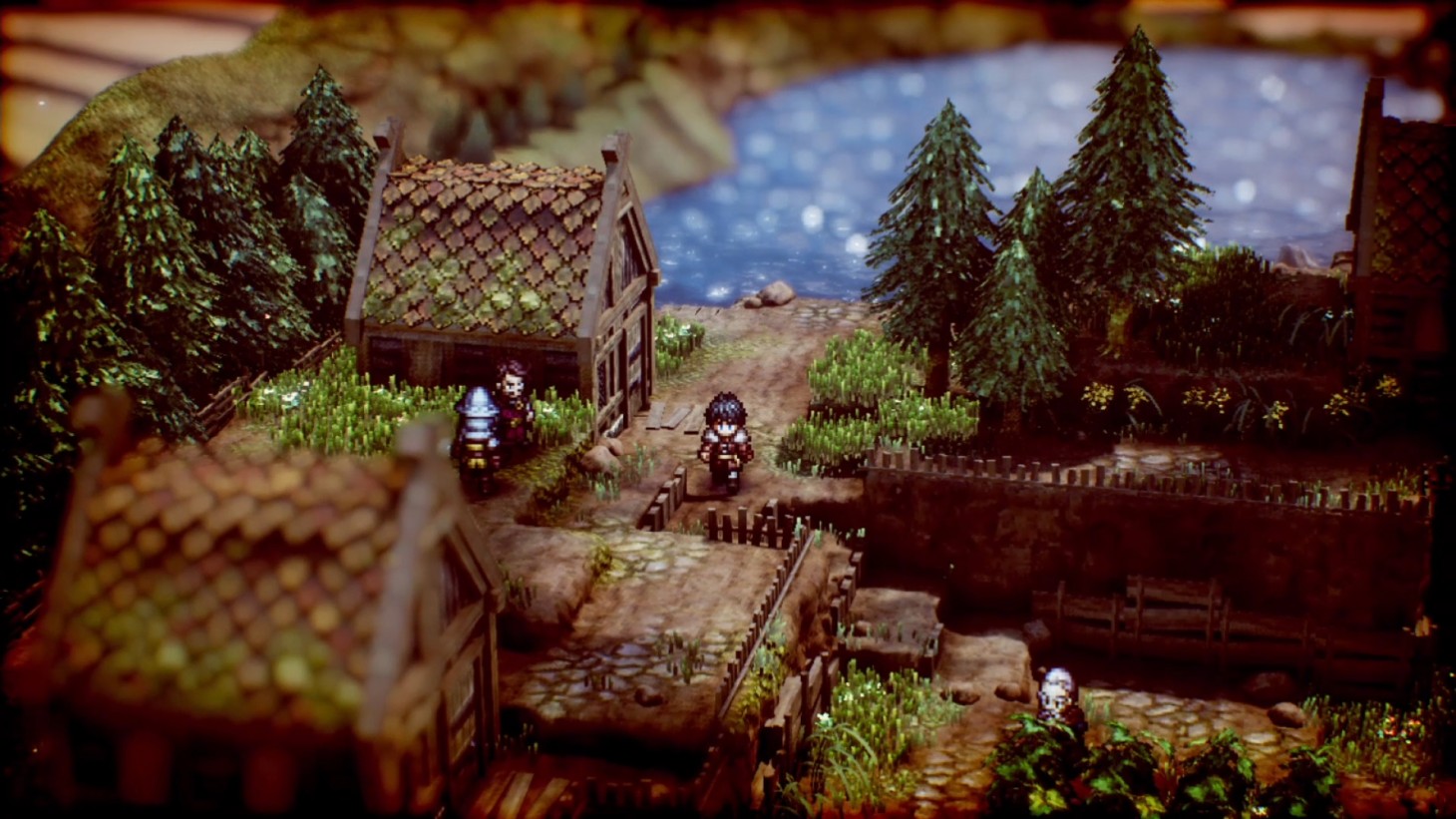 In Triangle Strategy, you guide your characters through a choice-filled story that sounds like it has multiple endings depending on the decisions you make over the course of the narrative. Triangle Strategy tasks you with commanding a group of warriors where your choices bolster one of three convictions: Unity, Morality, and Liberty. You play as Serenoa, the leader of the group. Your choices change Serenoa's worldview and can alter the story. Characters weigh in on their thoughts during key decision points, casting their votes on the Scales of Conviction. During these moments, your choices can alter history for the continent of Norzelia.

Combat consists of turn-based tactical battles where your location and strategic placement are important aspects to keep in mind. You can position units on higher ground to take control of the battlefield and gain the advantage with increased range, or flank enemies from both sides and strike from behind to initiate a powerful follow-up attack. You can also use elemental chain reactions, like casting fire to melt ice into water, then using lightning to electrocute it before pushing enemies into the water.

This past February, Square Enix released a demo of the game, then surveyed players on their thoughts. Square Enix used that feedback to implement myriad changes to the final game. These changes include difficulty adjustments for Easy, Default, and Hard settings; improvements for on-screen visuals; camera angle controls; the ability to review previous dialogue to better inform your choices; streamlined game flow; and better loading times. 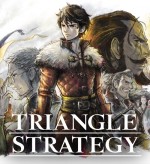