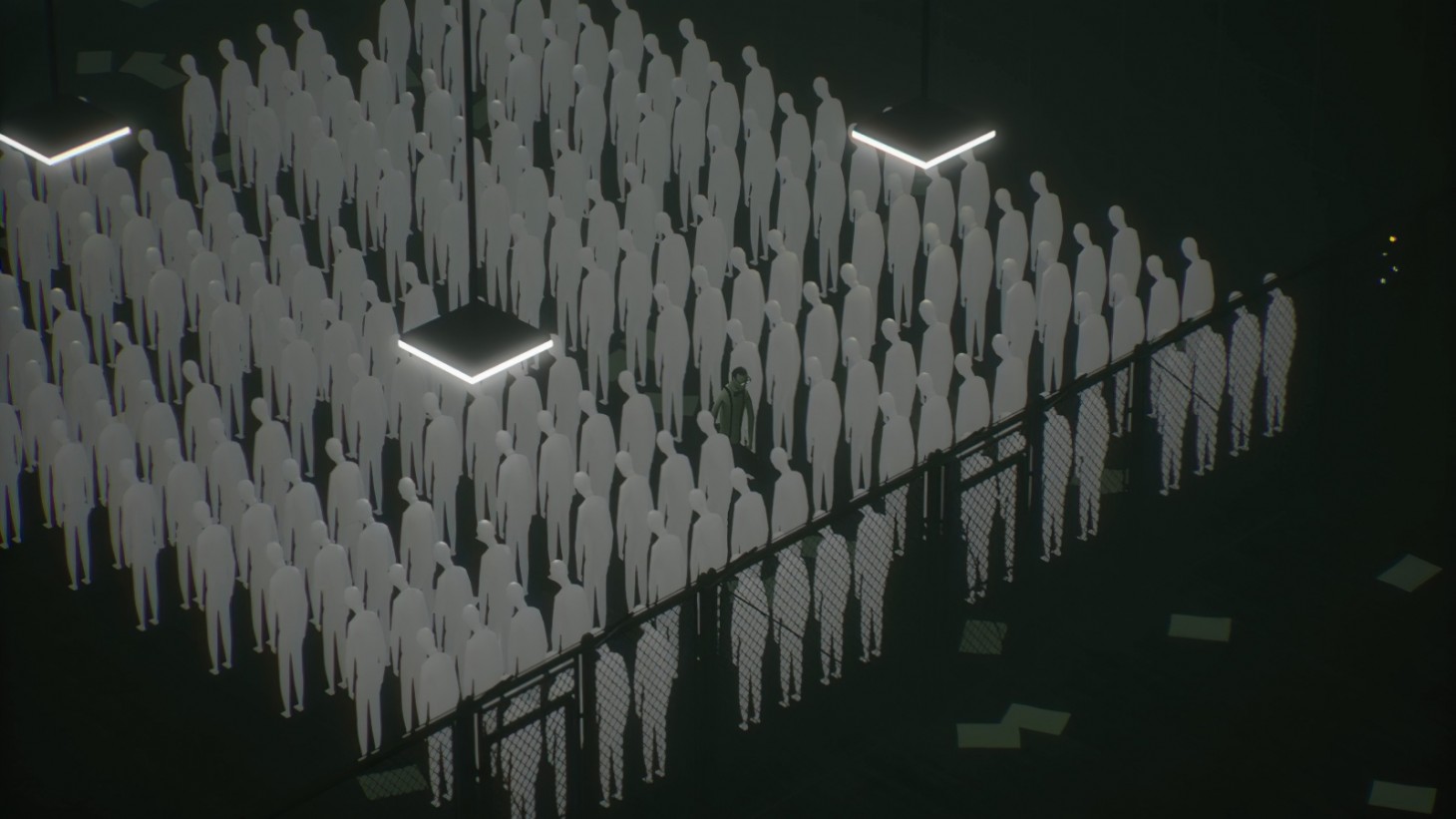 The Plane Effect is a striking dystopian adventure where you assume the role of an office worker who, after clocking out of his final day at work, just wants to get home to his family. An oppressive cosmic entity oversees the world, and, for some reason, the road home is stranger and more dangerous than you remember. But you have to get home. Your family is waiting, right? Thankfully, you don’t have to keep them waiting; you can embark on this eyebrow-raising journey right now.

The Plane Effect’s world blends the ordinary and the surreal as players go from driving down sterile city streets to swimming beneath the ocean to slithering through narrow underground tunnels. You’ll also encounter laser-shooting robots – no one said getting back to your family would be easy. Gameplay largely consists of puzzle-solving, but those who would rather enjoy the story and atmosphere can turn to an assist option to breeze through riddles faster. Curious to see more? Check out the launch trailer down below for a taste of The Plane Effect’s strangeness.

The Plane Effect looks fascinating, to say the least. You can unravel its mysteries on PlayStation 5, Xbox Series X/S, Switch, and PC. 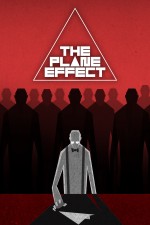