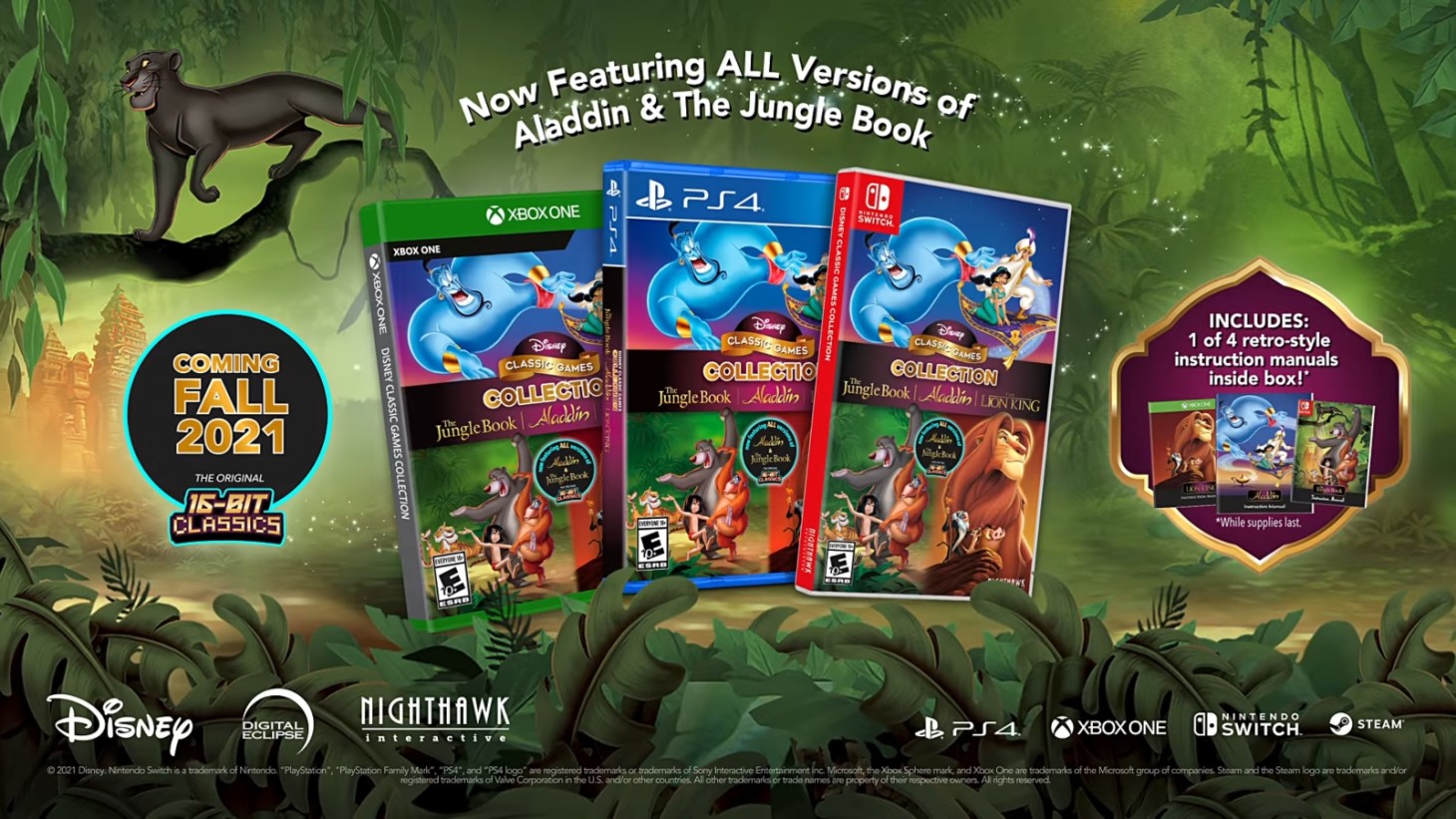 When Disney Classic Games: Aladdin and The Lion King launched in 2019, it allowed ‘90s Disney fans and younger enthusiasts a chance to experience two of eras' best licensed platformers on modern consoles. However, some complained about the collection missing the beloved Super Nintendo version of Aladdin. That changes today, as a revamped bundle, dubbed the Disney Classic Games Collection, expands the number of ports while also tossing in The Jungle Book to boot.

Do you enjoy Aladdin? Well, this package packs more Aladdin into your Aladdin by tossing in Nintendo’s iterations of the beloved title. Fans now have every version of Aladdin in one place. The same catch-all approach applies to newcomer The Jungle Book, which you can enjoy in every available version (labeled as “Console N” and “Console S”). Here’s the full list of titles below:

Like the previous collection, a rewind feature allows you to re-do any ill-timed jumps in these famously challenging titles. A Watch Mode does the opposite, letting you skip ahead to any section of a game. Each title also features a visual makeover thanks to a sharper resolution.

For us old folks, another cool touch is the inclusion of retro-style instruction manuals. However, each physical case only includes one of the available four. You can also peep behind-the-scenes content such as concept art as well as enjoy those 16-bit tunes via a music player.

The Disney Classic Games Collection launches on November 9 for $29.99. Owners of the previous Aladdin/Lion King collection can buy the "MORE Aladdin and The Jungle Book" DLC upgrade for $9.99. 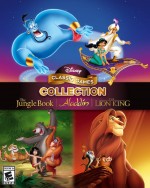