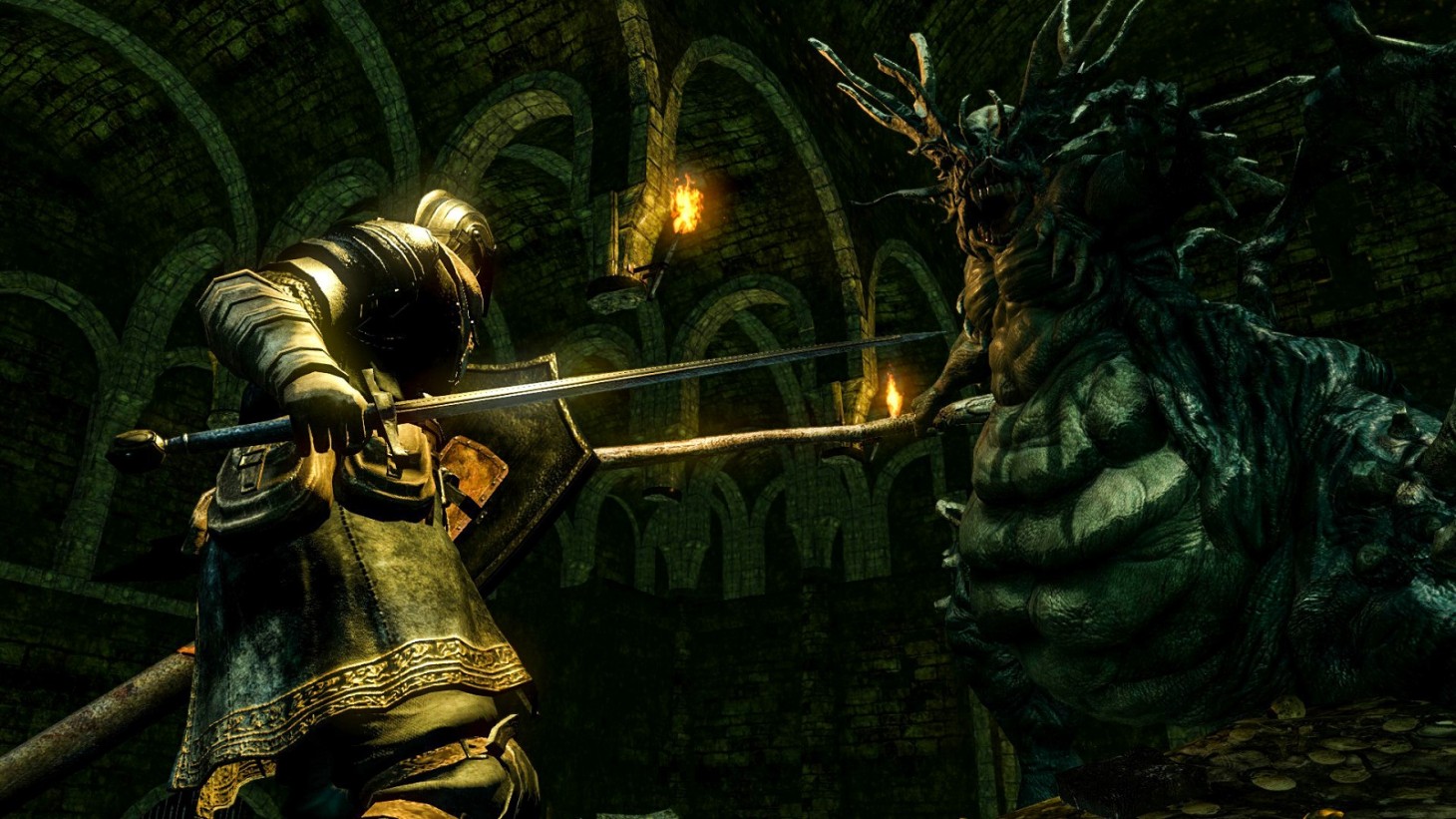 Yesterday, Dark Souls celebrated its tenth anniversary as part of gaming history. Have you played Dark Souls yet? While Demon’s Souls paved the way for the From Software action suite, Dark Souls was the title where the subgenre would become a critical part of the gaming world.

There have been plenty of arguments over which Souls game is the best over the years, with Dark Souls II perhaps leading the divisive discourse, but at the end of the day, don’t all the games really push us forward with challenges and victories? While not technically a Souls game, Bloodborne is still my favorite of the bunch. Favorite boss? Sister Friede.

Chosen Undead, Bearer of the Curse, Ashen One. You witnessed the birth of the First Flame, and you saw to its end.

We commemorate your Age of Fire. Thank you. #DarkSouls10thAnniversary pic.twitter.com/CoxoW4FDiL

What’s your favorite Souls game and why? Yes, you can choose Sekiro if you want, even though it doesn’t really line up nicely like the rest of the FromSoftware action RPGs. I mean, if you really want, you can even talk about where Souls came from, the King’s Field series of role-playing games. Or go all the way back to Shadow Tower. Okay, not Shadow Tower; that game was fairly unplayable even when it came out, so we won’t talk about that one.  And since it’s not out, you can’t pick Elden Ring. Yet.

Of course, now that Soulslikes are a thing, other companies have begun to dip their toes into these waters over the last decade. Notables include Nioh and Nioh 2, but there are plenty of Soulslikes out there, with plenty more on the way.

Check out our somewhat recent rundown and ranking of the Souls games right here.