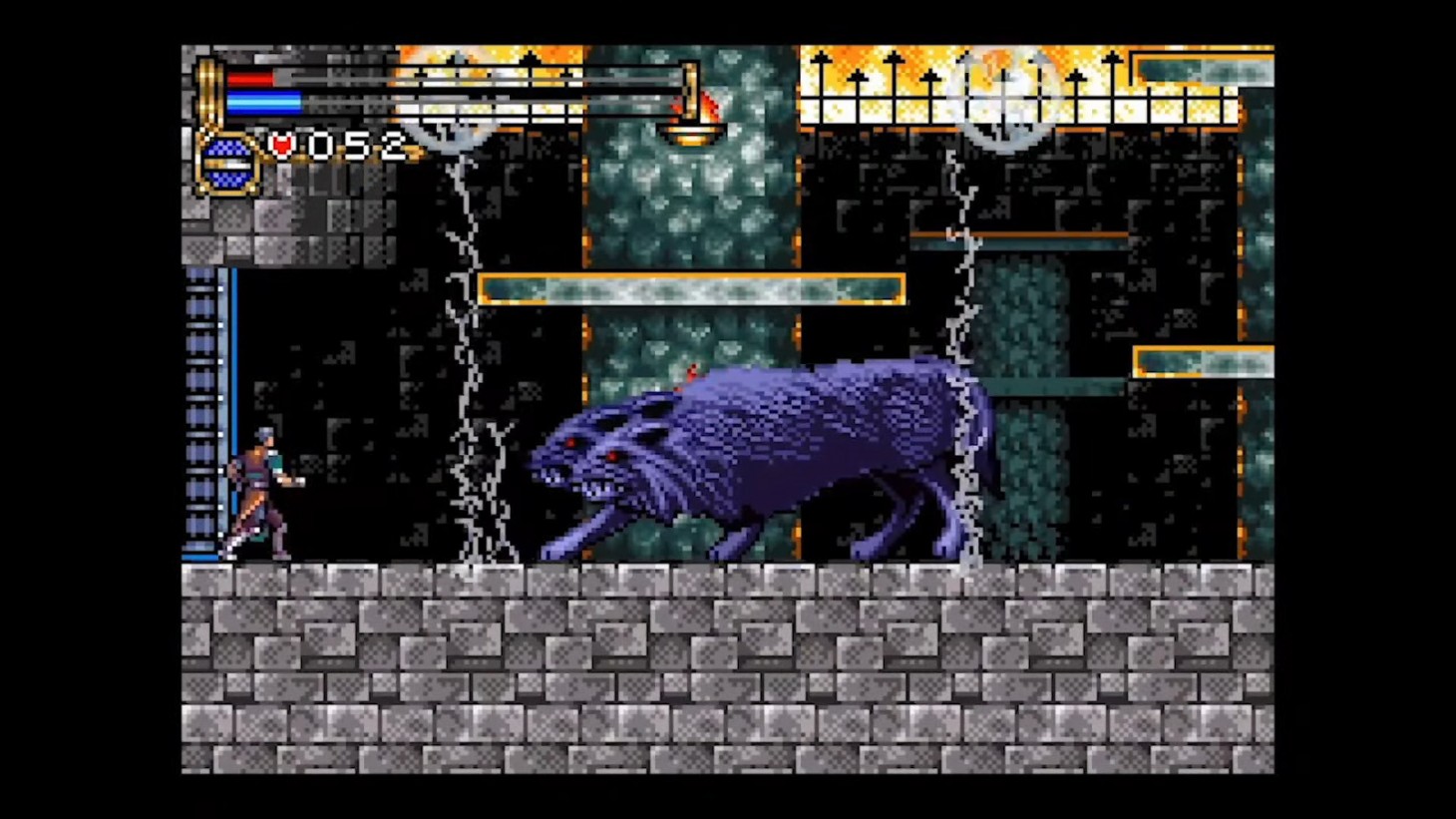 During today’s Nintendo Direct, we finally got a good look at the Castlevania: Advance Collection, a gathering of several games from the series into one larger release, complete with some fun bonuses. In addition to details about what’s included, we also got the exciting news that it’s available for purchase almost right away, with the Advance Collection going on sale later today.

Castlevania fans can expect to see several titles included. Circle of the Moon, Harmony of Dissonance, Aria of Sorrow, and Dracula X are all well regarded. The first three of those entries represent some of the best exploration and upgrade systems that the series ever presented when they released on Game Boy Advance. Dracula X is a bit more of an anomaly, since it originally saw release on Super Nintendo way back in 1995 – but we certainly aren’t going to complain about an extra game in the mix.

The new collection features several cool additions that should make the games more enjoyable, especially if you’re tackling these often challenging games for the first time. A rewind system lets you pull back the action to just before that boss killed you (among other things), and the quick save system will undoubtedly help you feel better about tackling a hard fight when your health is already a bit low. The Advance Collection also features remappable controls, as well as a collection of art, some of which includes never-before-seen pieces. In an interesting and welcome addition, you may also select any of the regional versions that each game released, in case you’d prefer to see the North American, Japanese, or European versions.

The Castlevania: Advance Collection is out later today on Switch. 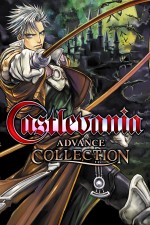