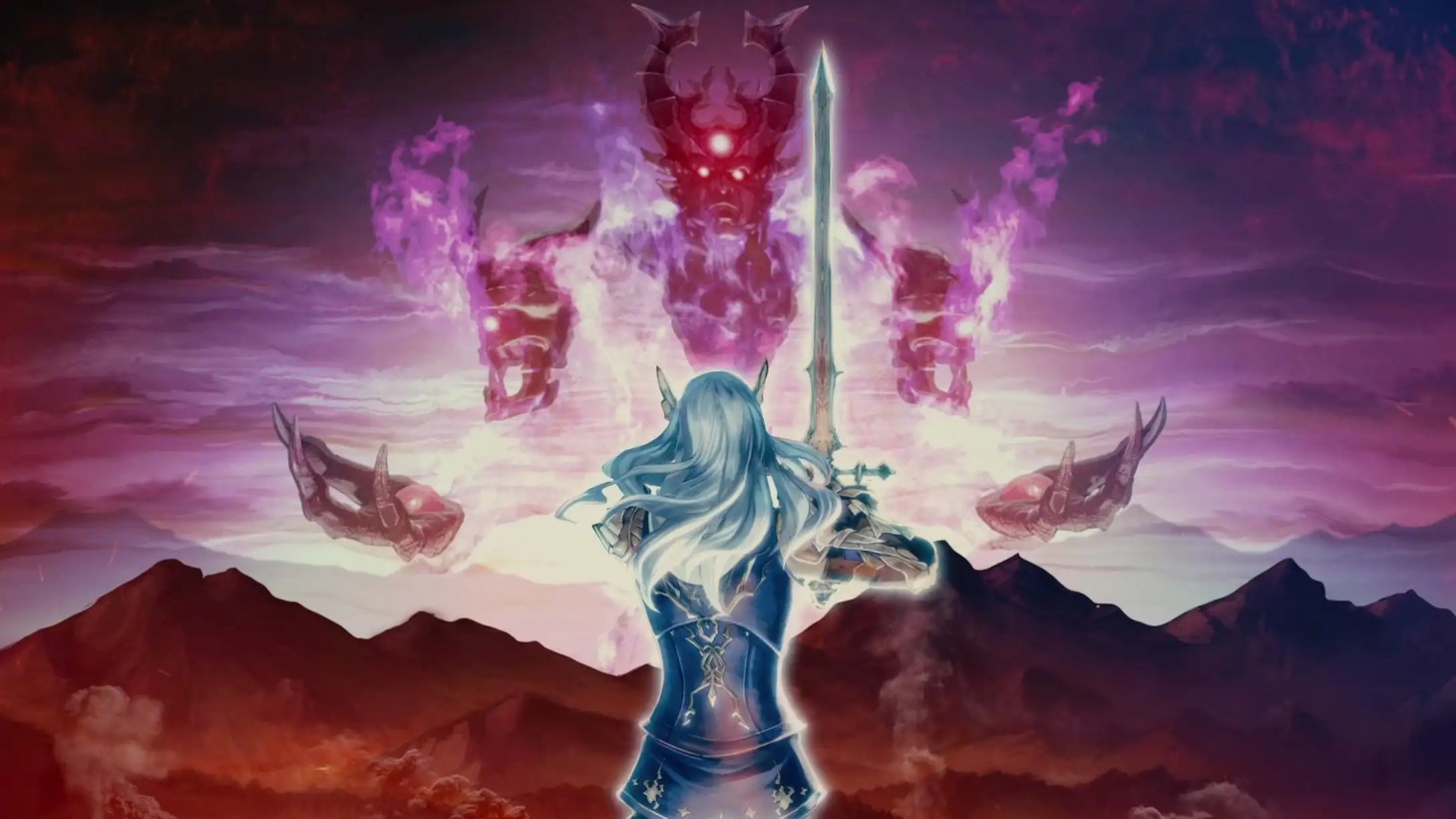 Actraiser Is Back Today With Actraiser Renaissance

Remember the semi-amazing SNES game Actraiser? It had incredible graphics for the era, and was also notable for being a fantasy hack-n-slash game mixed with simulation elements. Actraiser is back today on PlayStation 4, Nintendo Switch, PC, iOS, and Android in a full remaster with Actraiser Renaissance. Check out the launch trailer below:

Yep, in Actraiser you go through sidescrolling stages and take on giant bosses, but you also play god and try to keep your cities safe and prosperous in a sort of Sim City-style segment between excursions into levels. It’s kind of an odd mix, but back then, it absolutely worked.

I have a soft spot for Actraiser, so this is definitely on my pickup list. Players can swap between the old soundtrack and the remastered/rearranged one as well, with some new music. The remaster also includes some new stages and new boss battles, so there’s something for old veterans that have played through the now-ancient cart many times. 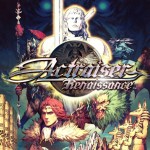