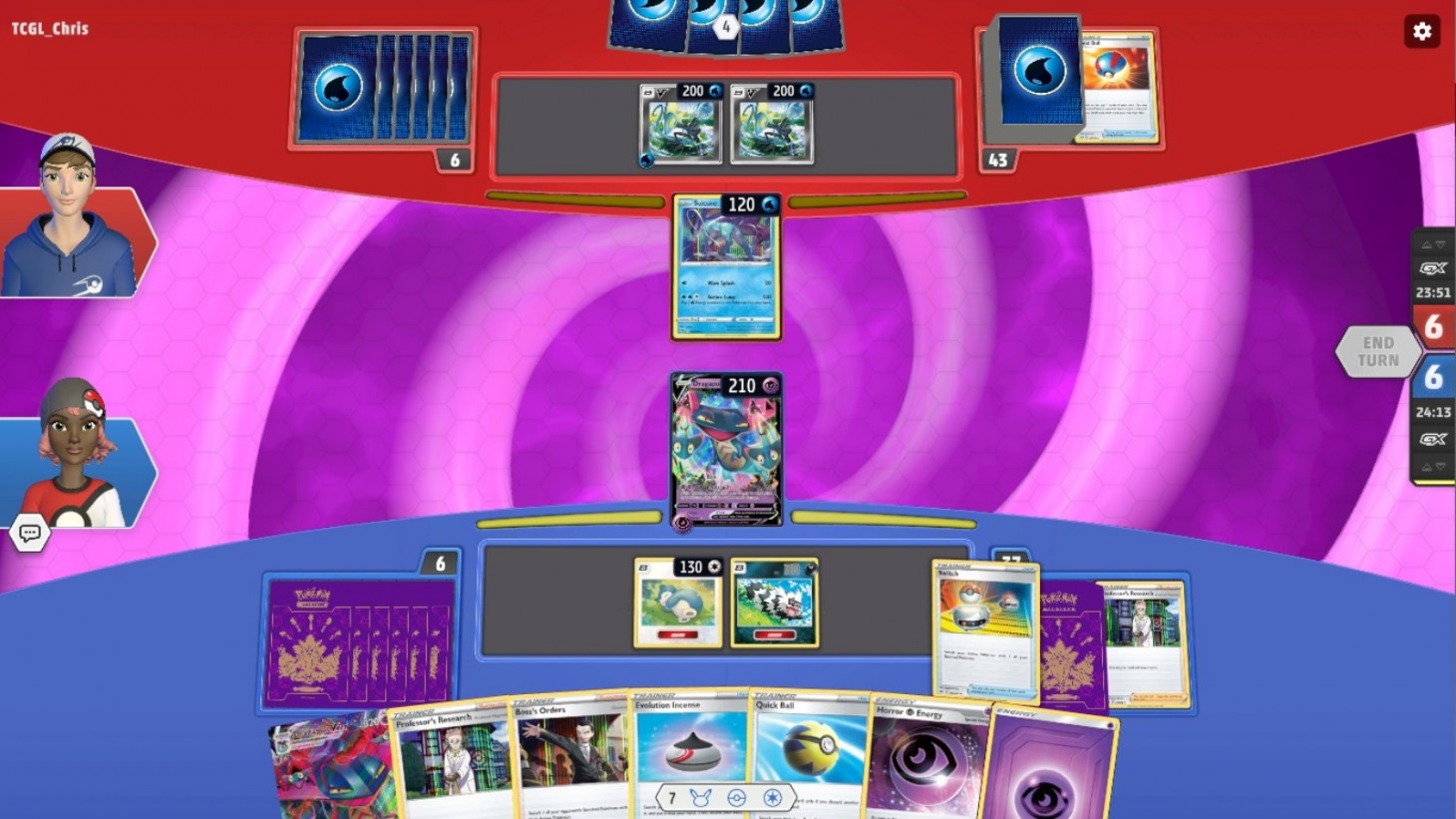 Pokémon fans have a new way to enjoy the wildly popular trading card game thanks to the newly revealed Pokémon TGG Live App. The free-to-play game provides a modernized online venue for players to collect cards, build decks, and take on trainers around the globe on desktop and mobile devices.

You’ll start by creating and outfitting a custom avatar in a similar manner to Pokémon Go.  The game features side activities such as daily quests. You can get a good sense of the action in the teaser trailer below. The TCG Live App launches “soon” for PC, Mac, iOS, and Android, according to The Pokémon Company. Later this year, Canadian players can try the game early via a soft launch on mobile devices, while everyone can partake in a global open beta on PC and Mac.

Coinciding with this news is the announcement that the Pokémon Trading Card Game Online app is shutting down. The Pokémon Company states that servers will close, and the app, which launched in 2011, will be removed from digital storefronts shortly before the launch of TCG Live, but the exact timing has not been specified. You can still play the app as usual up until the shutdown. You can also transfer account information and certain cards from TCG Online to TCG Live when it launches, but some items, such as in-game currency, friend’s list, and avatar items, will not be transferable. You can read the complete FAQ for the app’s sunsetting process here.

So trading card fans, what do you think of Pokémon TCG Live and how it’s replacing the current TCG Online game? Share your thoughts in the comments! 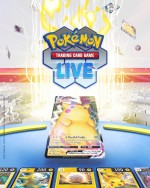