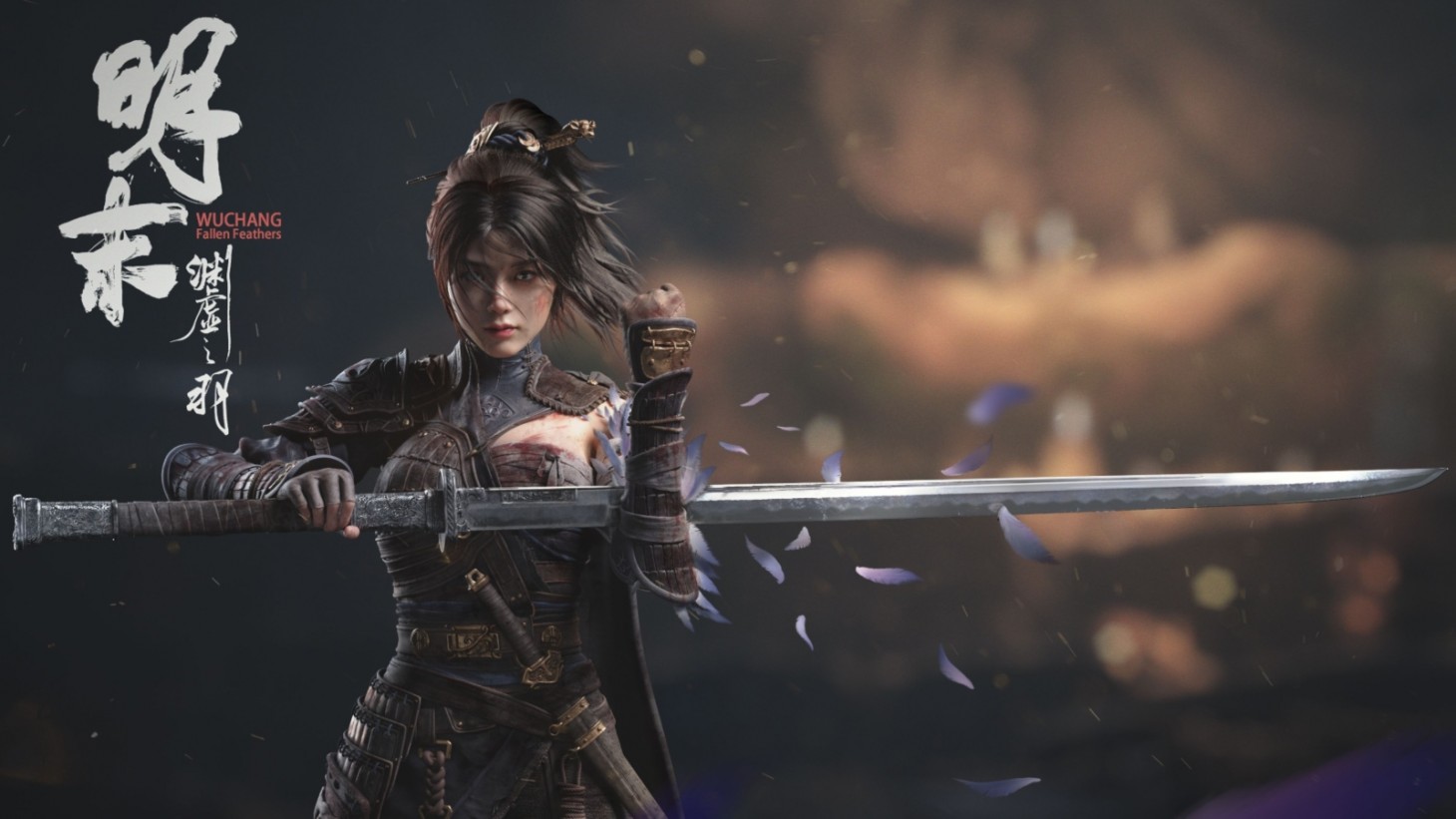 Wuchang: Fallen Feathers is a new action RPG from Chinese independent developer Leenzee Games. The game draws heavy inspiration from FromSoftware titles like Dark Souls and Sekiro: Shadows Die Twice and tasks you with rescuing a country suffering from societal upheaval and a supernatural disease.

The game takes place during the final years of China’s Ming Dynasty where Emperor Chongzhen has hanged himself. The power vacuum his death creates gives rise to bloody conflicts across the country as armies and other forces clash for control, leaving villages helpless to pillaging and wanton chaos. If that’s not bad enough, a mysterious and incurable disease known as “feathering” is causing people to grow feathers. Not only does this physically deform those afflicted, but it causes their minds break in unpredictable, often violent ways.

You control a mysterious female warrior wielding a sword that’s almost as tall as she is. She’s also equipped with a side pistol (ala Bloodborne) and can equip another weapon such as a heavy ax. Sekiro fans will likely notice design similarities to Sekiro, from its checkpoints to its menu layout, though Wuchang's combat doesn’t appear quite as fast-paced. You’ll cut down foes ranging from human soldiers to supernatural threats steeped in various Chinese mythologies from ancient cultures such as those of Shu civilization sites Sanxingdui and Jinsha. Leenzee released 18 minutes of alpha gameplay footage, and while the game still looks a little rough around the edges, it provides a nice proof of concept. Wuchang: Fallen Feathers has no release window but Leenzee states it’s intended to release for PC and current-gen consoles.

What do you think of Wuchang: Fallen Feathers and how it borrows from FromSoftware? Share your impressions in the comments. 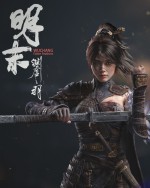