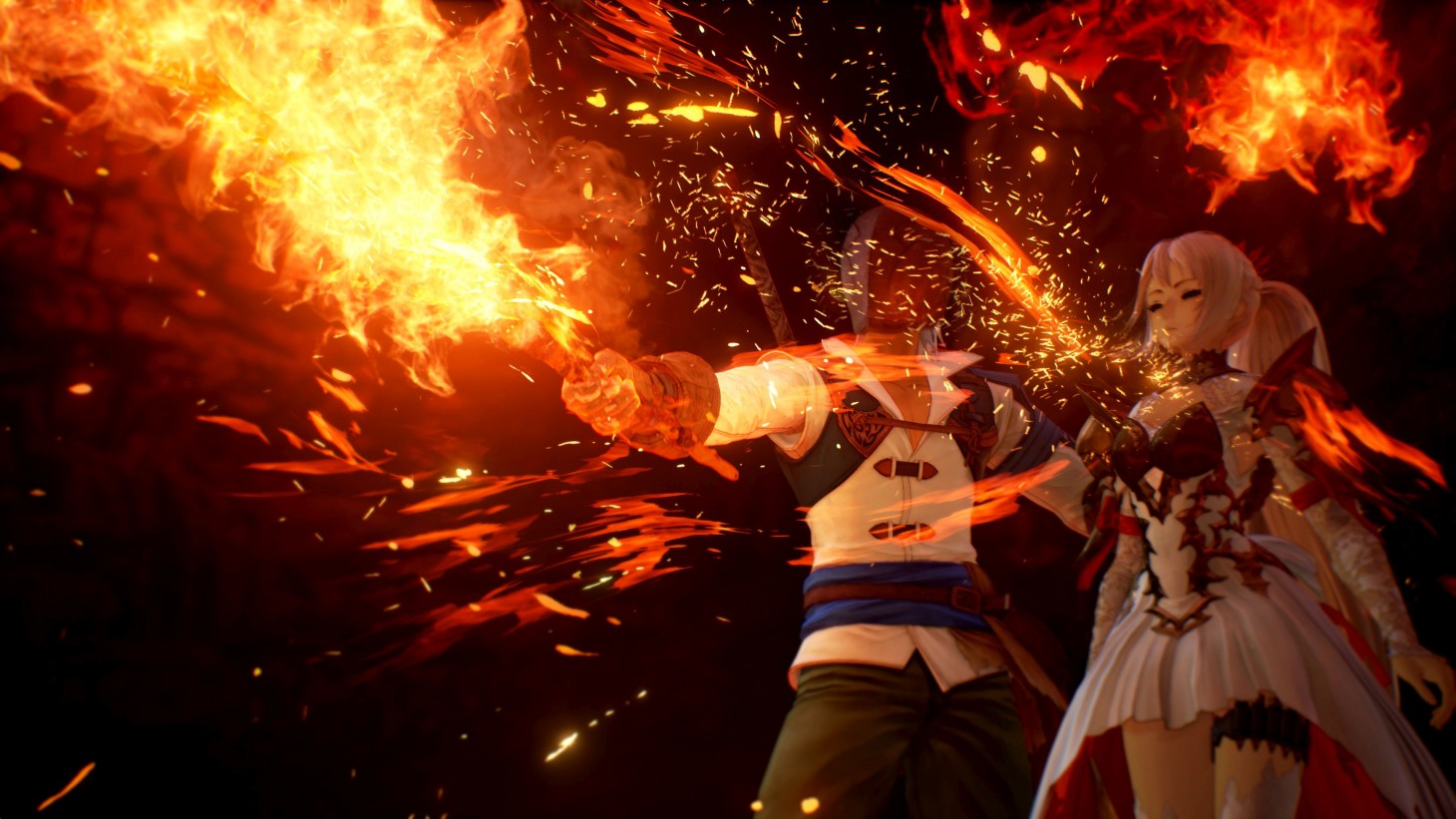 If you haven’t played Tales of Arise and have a fondness for JRPGs, then you need to secure a copy as soon as possible. Besides, over one million other people have already done so. More than that, Tales of Arise is the fastest game in the franchise to surpass one million copies sold - a feat that it wholeheartedly deserves considering its recent critical success.

Tales of Arise chronicles the arduous journey of Alphen and Shionne – two warriors from different races that get caught in the middle of a centuries-long cultural war. Together they explore the five realms of Alphen’s home planet, Dahna, to take down the evil lords vying for sovereignty. Along the way, the two heroes join forces with a bevy of interesting personalities – from a martial arts specialist to the last surviving mage in the world. I was enamored with Tales of Arise’s characters, narrative, gameworld, and combat. I awarded the game a 9.25 and concluded my review stating:

“Tales of Arise harmoniously balances beloved systems like visual novel-inspired skits and upgradable titles with new-and-improved gameplay tweaks. Intricate world-building in sub-quests and even mundane discussions help with pacing and narrative cohesion. Campy JRPG-centric themes like the power of friendship and slow-burn romantic tension are prevalent throughout. Nevertheless, I found myself completely invested in the tragedies and achievements the cast faced, even when awkward pauses and stiff cutscene animations threatened to break immersion. Tales of Arise is a fantastic reinvention of Bandai Namco’s tried and true formula. It might even be the best installment in the franchise to date.”

Tales of Arise is available on PlayStation 5, Xbox Series X/S, PlayStation 4, Xbox One, and PC.

Is anyone currently playing Tales of Arise right now? What are your thoughts/favorite moments? Are you just as obsessed with the game as I am, or do you prefer one of the older entries in the Tales series?