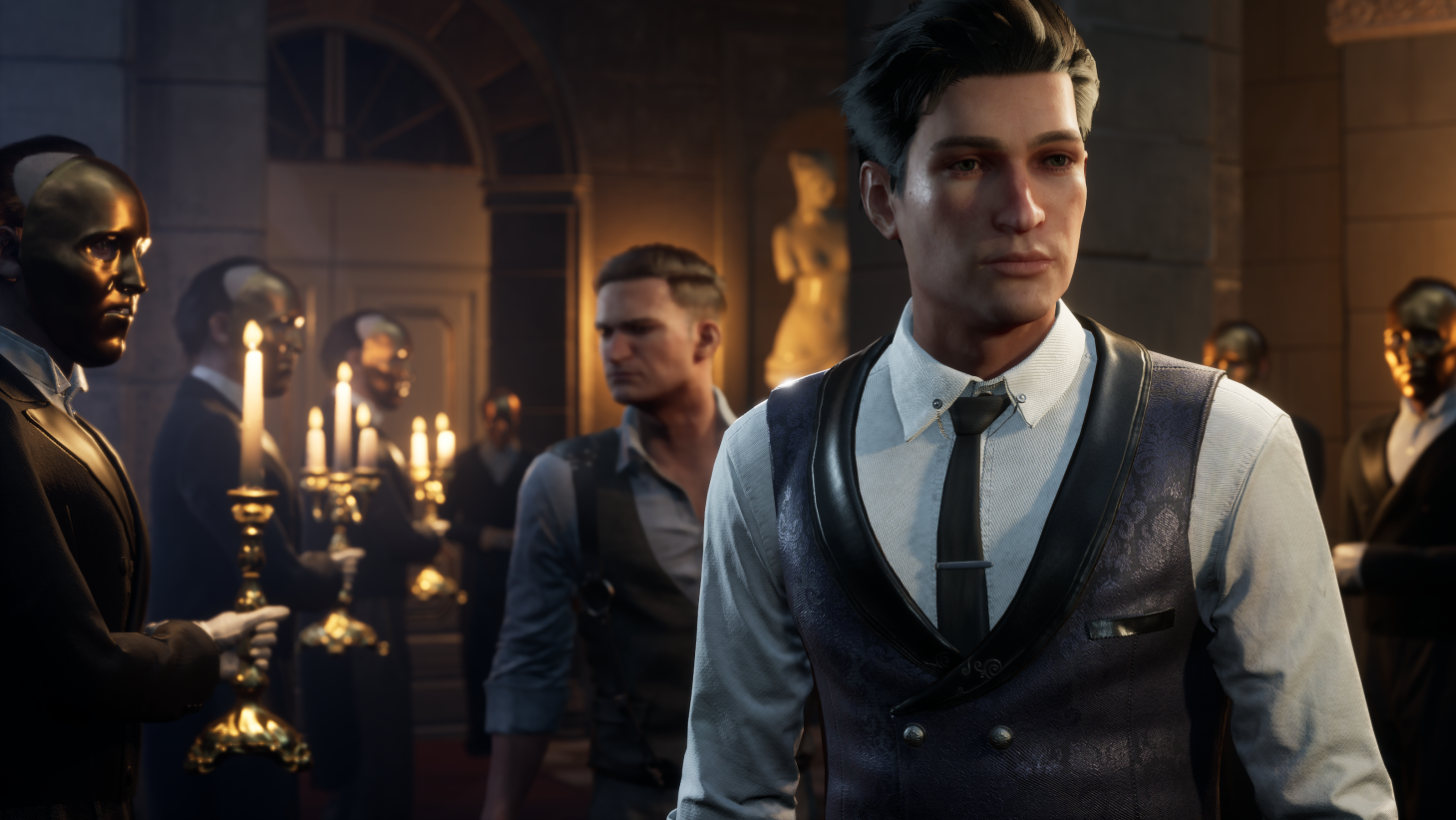 Deduce As A Young Detective In Sherlock Holmes: Chapter One This November

Sherlock Holmes is a mainstay in books, movies, TV shows, and even games. Stories about the legendary Consulting Detective are told and retold in different mediums with new twists and turns added to keep the narratives fresh in modern eras. Irish Studio Frogwares has been churning out Holmes games for years, as well as the Lovecraftian The Sinking City from 2019. The developer’s newest game turns back the clock in Sherlock's life to explore his youth before he became a notorious sleuth.

A new post on the PlayStation blog is dedicated to Frogware’s newest mystery-solver, Sherlock Holmes: Chapter One. As a 21-year-old Holmes, you explore an open world on the Mediterranean island of Cordona with your best friend Jon at your side. Sherlock is there in remembrance of the tenth anniversary of the passing of his mother, though he’ll no doubt be captured within a web of whodunits that the observant youth will have to solve.

In the gameplay video above, you can see some of the activities Sherlock and Jon (Watson maybe?) will partake in, including building a relationship with your friend and using Holmes’ superior deductive skill to spot small but important details. Since this is a story from before Sherlock became a renowned detective, his skills may not be infallible, leaving a real chance that he can end up with a wrong conclusion to puzzle. Players can use clues collected to set up interpretations of events, though the interpretations can lead to accusing the right or wrong suspects. It’s up to the player to make thoughtful decisions to determine whether they are on the right trail or not.

Sherlock Holmes: Chapter One has now been announced for release on November 16 for PlayStation 5, Xbox Series X/S, and PC, while PlayStation 4 and Xbox One editions are coming later. 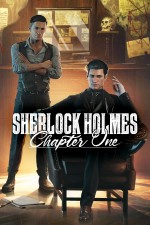