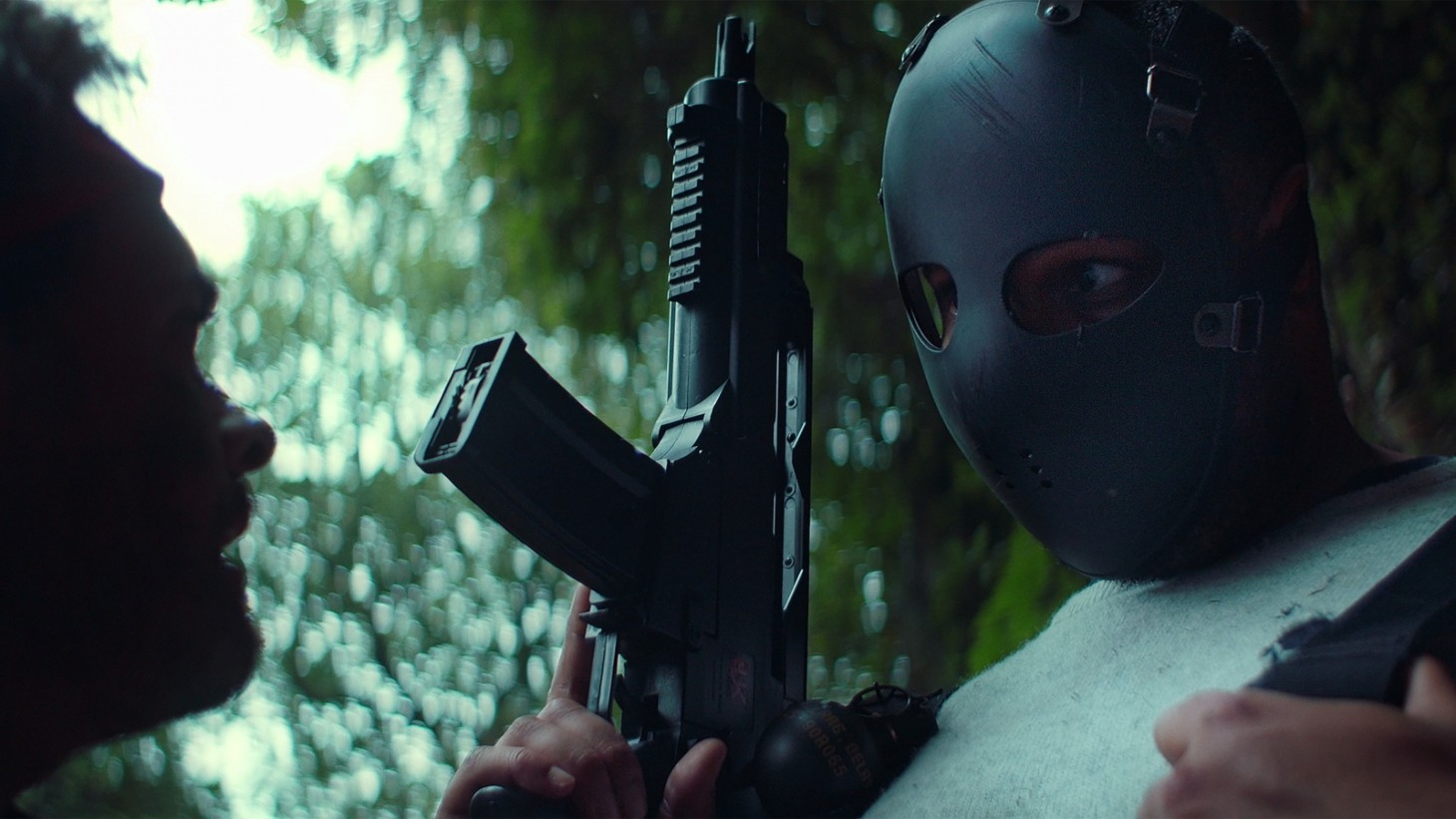 Bloodshore Is An Interactive Battle Royale Film Coming In November

The battle royale is all the rage in shooters and it has now invaded the FMV space. Meet Bloodshore, an upcoming interactive movie from the makers of The Complex that lets players steer a cinematic tale of colorful combatants fighting to survive a televised deathmatch.

You control a washed-up actor named Nick who competes in the latest season of Kill/Stream. This barbaric yet popular reality show takes place on The Island, a battlefield hosting a deathmatch between a range of personalities, from entertainers to inmates. Winning the game rewards a hefty cash prize, one that could be the answer to all of Nick’s financial and personal woes.

Winning is easier said than done because you'll have to outlast 50 combatants vying for the same prize. Surviving means having to form alliances with some of these killers (would-be or otherwise), but who do you team up with and who do snuff out? That's up to you to decide, and your choices create branching paths that lead to multiple endings. Playthroughs take between 60-90 minutes to complete, and Bloodshore features 8 hours of footage.

Sure, Bloodshore looks undeniably cheesy, but if you’re an FMV fan or just looking to enjoy a novel method of absorbing a dumb action flick, you can pick it up this November on PlayStation and Xbox consoles, Switch, PC, iOS, and Android.

FMV games are generally an acquired taste, so I’m curious to see if Bloodshore is up anyone’s alley. Let us know what you think in the comments! 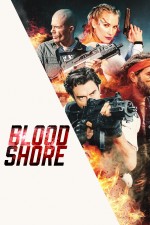