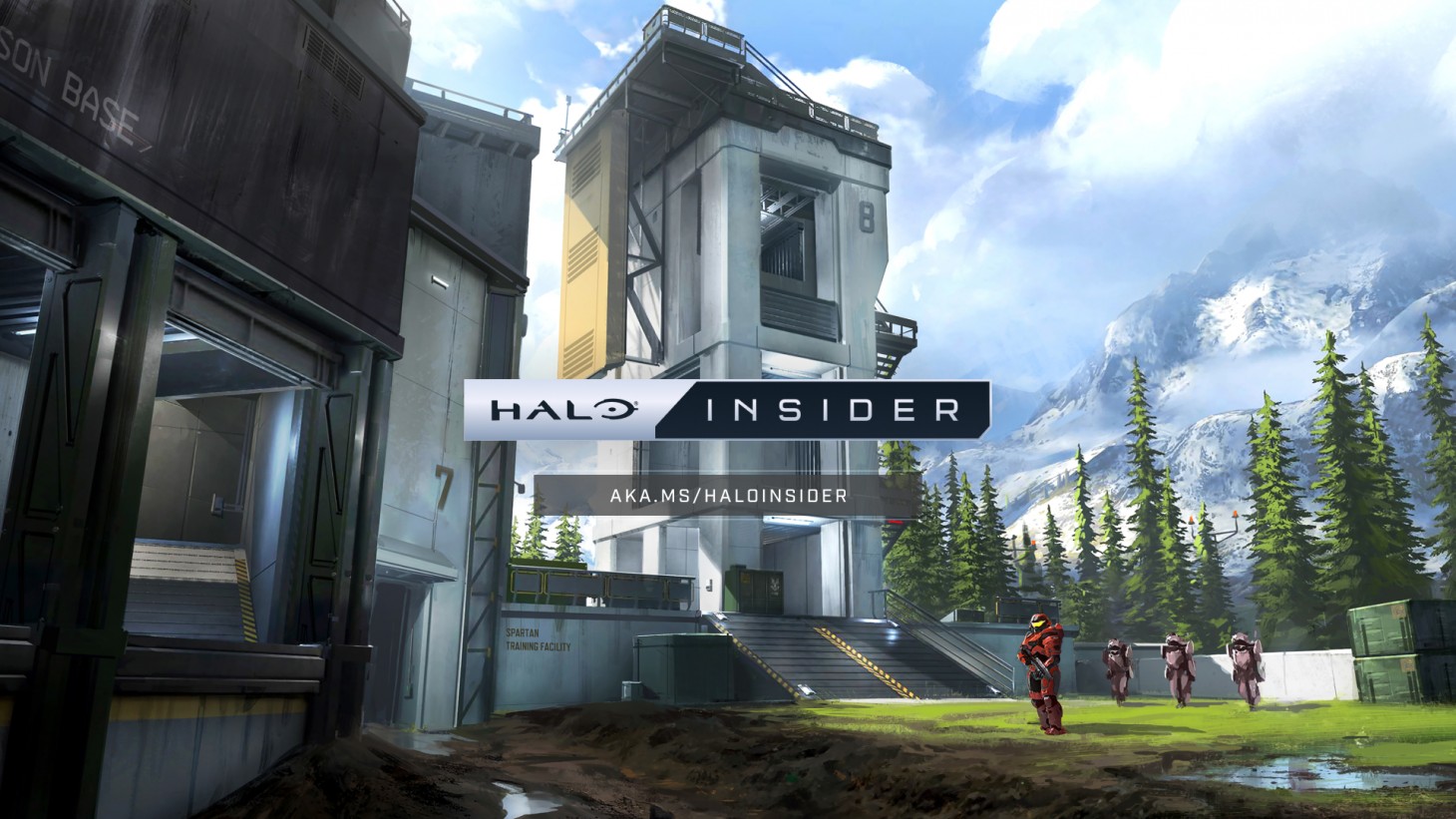 The first Halo Infinite beta period, also called a Flight Test, was met with resoundingly positive feedback from players. From "not" teabagging robots to smooth gunplay, Halo fans seemed to really enjoy their time with the game, but now it's time to get serious. Gone are the bots for the next Halo Infinite multiplayer beta, and we've got new details to pour over before it kicks off later this month.

343 Industries gave interested players a heads up about the upcoming Flight Test, the next early access period for Halo fans to dive into. The upcoming play period is set to begin on September 24, with a cutoff on September 13 for registration. To make sure you don't miss out on the multiplayer experience, be sure to check out the Halo Insider hub here on how to register.

If you're looking for extra pointers on how to fully register, be sure to check here: https://t.co/57ki8DRGfP

So what's in the next Flight Test and how is it different? 343 Industries previously updated Halo fans on what they can expect from the next multiplayer access period, promising that actual PvP will be available with 4v4 Slayer and Big Team Battle. "Another big scale flight like this, with even more people invited. We're going to include the same content we had this time — the bots, and the weapon drills — but we're also targeting a full release of 4v4 PvP action and we want to go even bigger and have Big Team Battle," said live producer Sam Hanschaw. "So, those are our targets for the next flight to come."

What's also different this time around other than the expanded experience is that we actually have a release date now! Halo Infinite officially arrives on December 8, just in time for the holiday season, though it will not include campaign co-op or Forge at launch. To read up on the reasons for those cuts, you can check out our previous coverage here.

Are you excited to dive back into Halo Infinite before it arrives this December? What were your thoughts on the first Flight Test? Sound off with your thoughts in the comment section below, Craig the Brute would want you to.