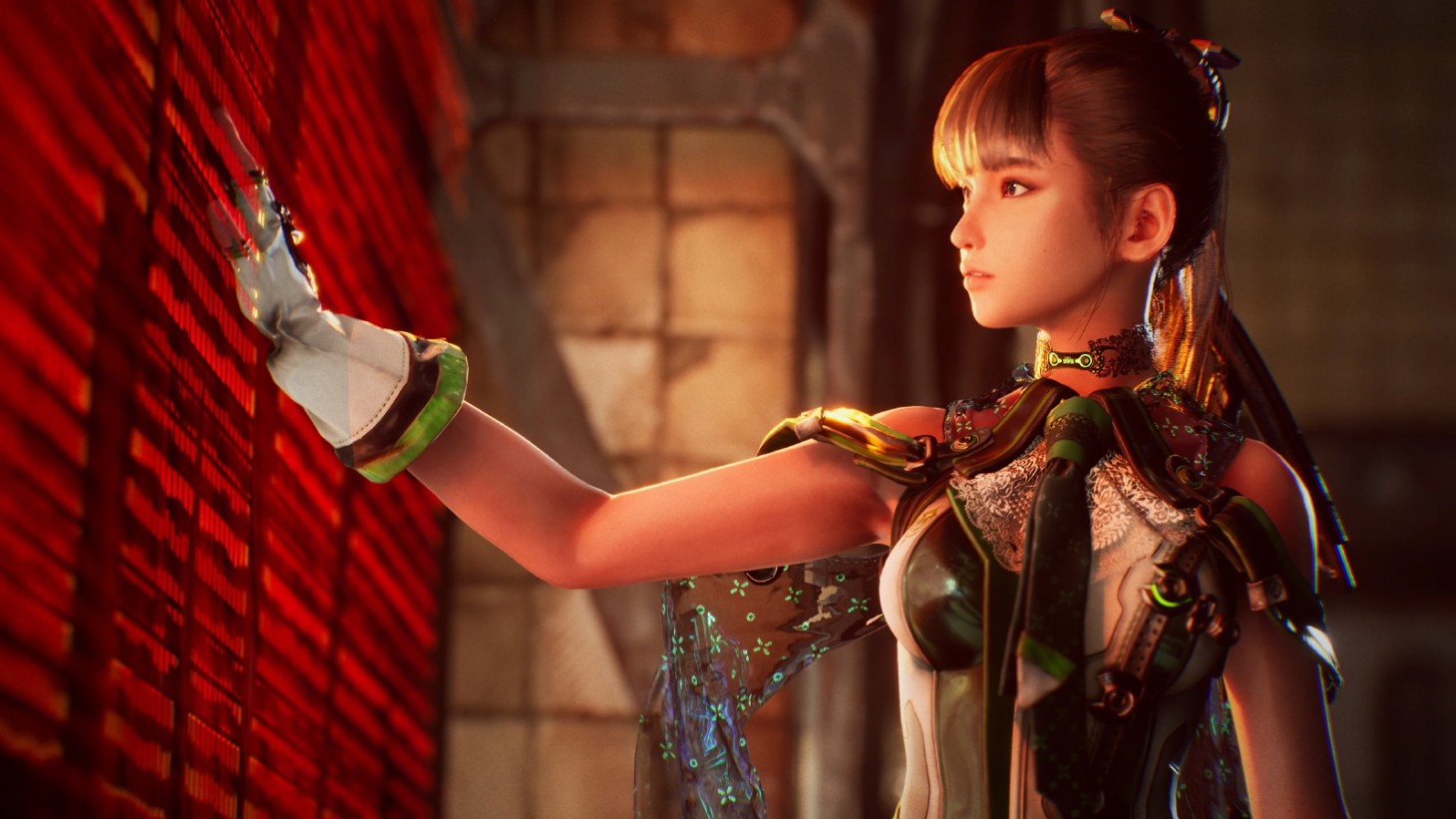 Project EVE has not been a project on many of North American gamers’ radars, but today’s video of new gameplay may help to change that. The third-person action game, being developer by Koren team SHIFTUP, showed off a variety of fast-moving and exciting sequences in today’s trailer.

The game sees a female protagonist (presumably the Eve named in the title) as she faces off against an array of warped monstrosities. In one opening sequence, she battles a giant monster attached to a space station before being thrown out into open space. In other areas, we see her moving through a seemingly ruined version of Earth, overwhelmed by parasitic organisms.

Battles look to follow the stylish vibe you might expect in a game like Bayonetta or Devil May Cry, with a big focus on wild acrobatic moves, as well as sequences of third-person traversal. Eve wields a sword in the battles we saw in the trailer, and uses the weapon in a number of eye-catching aerial maneuvers. The creature designs are eye-catching, covered in tentacles and blade-like teeth. It also appears to be a game that isn’t afraid of a bit of impressive setpiece animation, as Eve flips and slashes her way up and across some massive monsters. In another intriguing scene, we saw her moving at high speed down a lengthy tunnel, even as she continued to fight a monstrous foe. In addition to monsters, it seems like Eve will have at least one robotic companion along for the ride, who seems to fulfill the role of advisor about the strange post-apocalyptic world through which she moves.

The trailer was entirely voiced in Korean, which is one of at least a few signs that Project EVE might still be a ways off from release here. However, the footage shown was clearly marked as being captured from PS5, so we know that the game is headed to Sony’s new-gen console, at the very least.