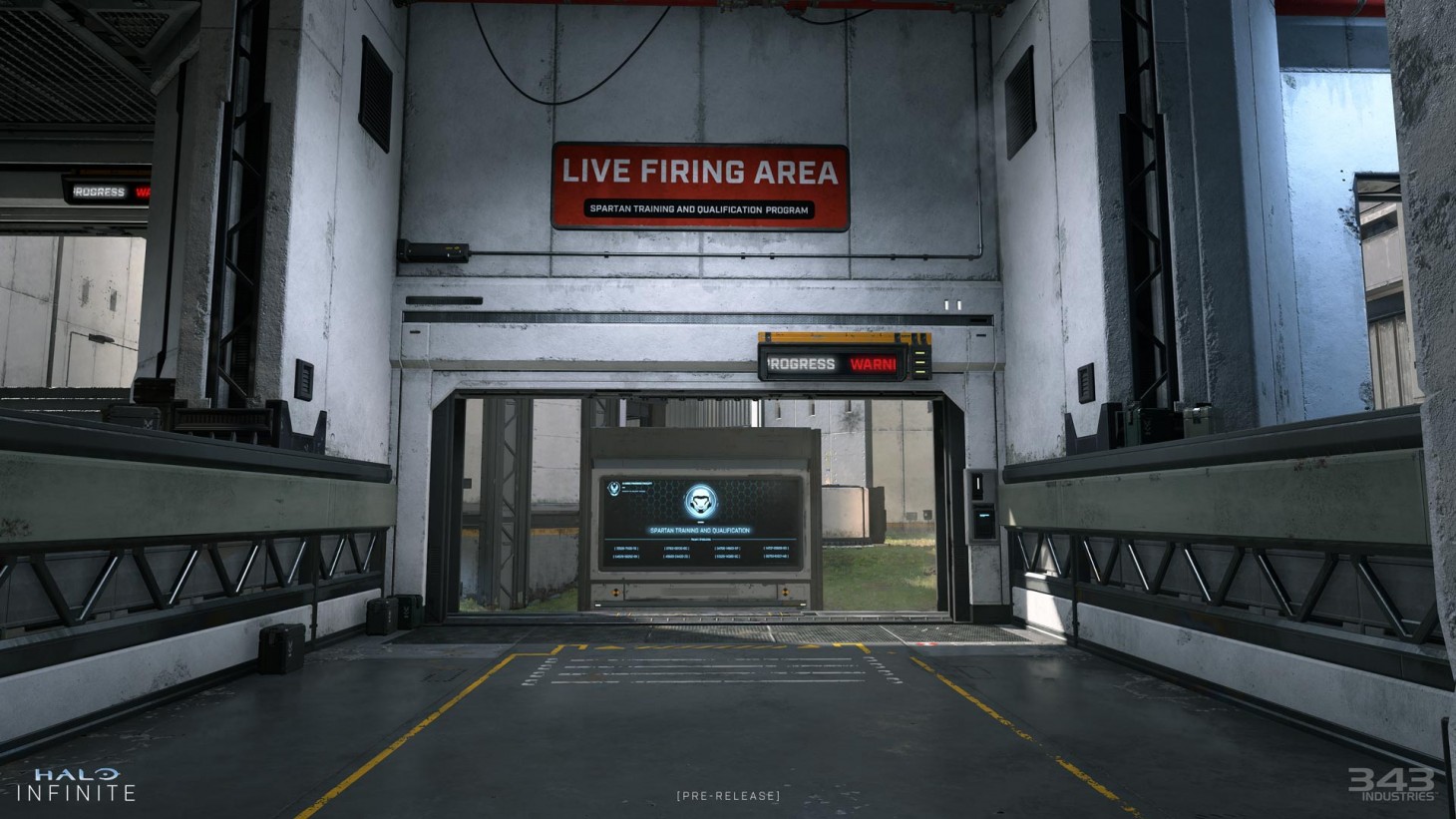 The Threat Detector in Halo 5 wasn't the most popular, so when players noted that the Combat Sensor in Halo Infinite operated similarly, fans offered their feedback to 343 Industries following the first beta test. Now the studio is offering up an update on how they have implemented said feedback and making a change that will hopefully be for the better.

Halo Infinite offers a variety of changes to weapons, vehicles, and the in-game radar. A lot of that change has been widely seen as a positive, but many players just weren't feeling the way the radar tracked enemies in the surrounding player only if they behaved in a certain way, like in active combat. Because of that and the overwhelming request for a more classic Halo radar inclusion, the studio has outlined changes it is making based on player feedback, which is exactly the purpose of these early access periods.

"The Combat Sensor, or radar, that sits in the bottom left of your HUD followed a different set of rules than previous Halo titles," said the studio in its latest Halo Waypoint blog post. "It only displayed enemies when they were sprinting or shooting, which was more in line with Halo 5's 'Threat Tracker.' We knew that this implementation was going to feel different, maybe even a little contentious, and that's why we wanted to get feedback on it as soon as possible in the Tech Preview. While some appreciated the new approach, we found that most players missed the old properties in these social matches. We've updated the Combat Sensor to feel more like the 'Motion Tracker' of old, which shows all movement besides crouch-walking."

With a new Halo Infinite playtest on the horizon, 343 has confirmed that these radar changes will be available in time for the next early play period. For those interested in learning more about that, including what's new, check out our previous coverage here.

Are you excited about seeing what Halo Infinite will have to offer when it drops later this year? Shout out those thoughts in the comment section below!