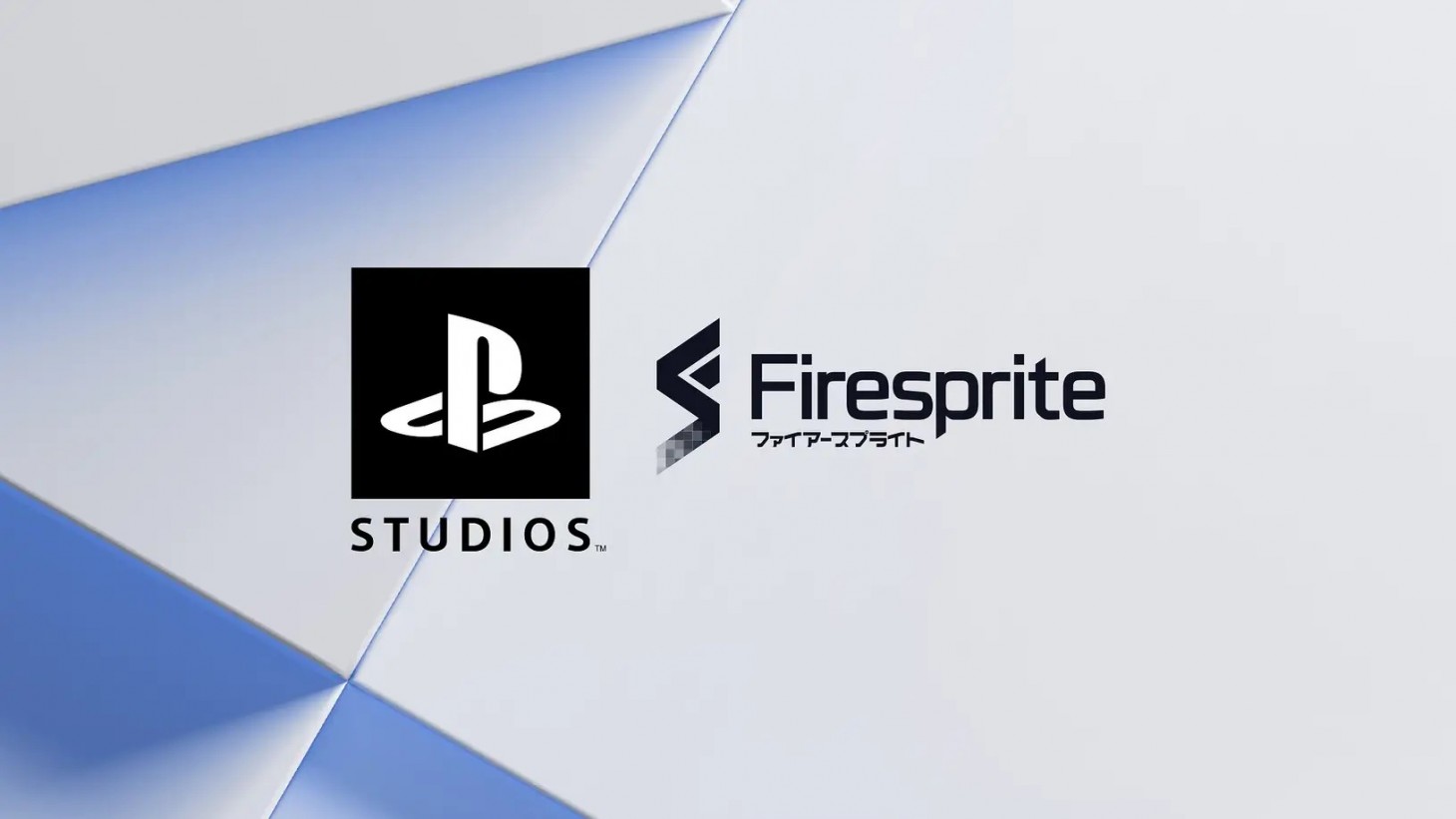 PlayStation Acquires Firesprite, The Studio Behind Playroom And Playroom VR

It's acquisition season, folks, with both Xbox and PlayStation making moves towards a new generation of gaming. Following a close working relationship with Firesprite, the team behind The Playroom and The Playroom VR, PlayStation decided that they liked it enough to put a ring on it, officially welcoming the studio into the Sony family as its latest acquisition.

The Playroom first came out back in 2013, a casual experience that offers a variety of AR mini-games to enjoy. If you had a PlayStation 4, you had this game because it was automatically preloaded on those systems. The experience was designed to utilize the PlayStation Camera and the DualShock 4 controller to their highest potential before it eventually made its way over into the realm of VR. With such close ties to PlayStation already, the acquisition of this studio isn't that surprising, but it is an interesting little teaser ahead of tomorrow's showcase.

MD of Firesprite, Graeme Ankers, offered their own sentiment regarding the acquisition over on the official PlayStation Blog. "Today is an incredibly exciting day for Firesprite as we join PlayStation Studios with the backing of Hermen and the entire PlayStation Family," their statement begins. "We are very much looking forward to the next part of our journey!"

Ankers continued, saying, "Firesprite, headquartered in Liverpool in the North-West of the UK, was founded in 2012 with the vision of creating games that bring new innovations to any experience we develop. The North-West is steeped in gaming history, producing many iconic developers, publishers and games such as WipEout. Many of our ‘Sprites developed and shaped titles from this era and we are very proud of those roots!"

We’ve had the pleasure of working with many talented developers and publishers across the industry and PlayStation in particular has been a friend and co-development partner for the best part of a decade, collaborating together on many exciting projects including The PlayRoom, Run Sackboy! Run and The PlayRoom VR.

PlayStation also gave us the opportunity to create our own IP, The Persistence, and we were given the creative freedom to explore, innovate, and release a survival horror game we are immensely proud of. Now, as a first party studio, we know we have the full support of PlayStation in furthering our heritage of combining creativity and technical innovation to offer some truly unique experiences for PlayStation fans.

I firstly want to thank PlayStation and their community for the warm welcome into a family of incredible creators. I’d also like to thank all of our ‘Sprites, past and present, who have helped shape the Firesprite we see today. I’m proud of the talent we have at Firesprite and you’ll continue to hear and see more from us all very soon!

With a promise to share what this team has been working on soon because they are "just getting started," there is one thing to be sure: tomorrow's PlayStation Showcase will be an interesting one. To learn more about the upcoming livestreamed event, check out our previous coverage here.