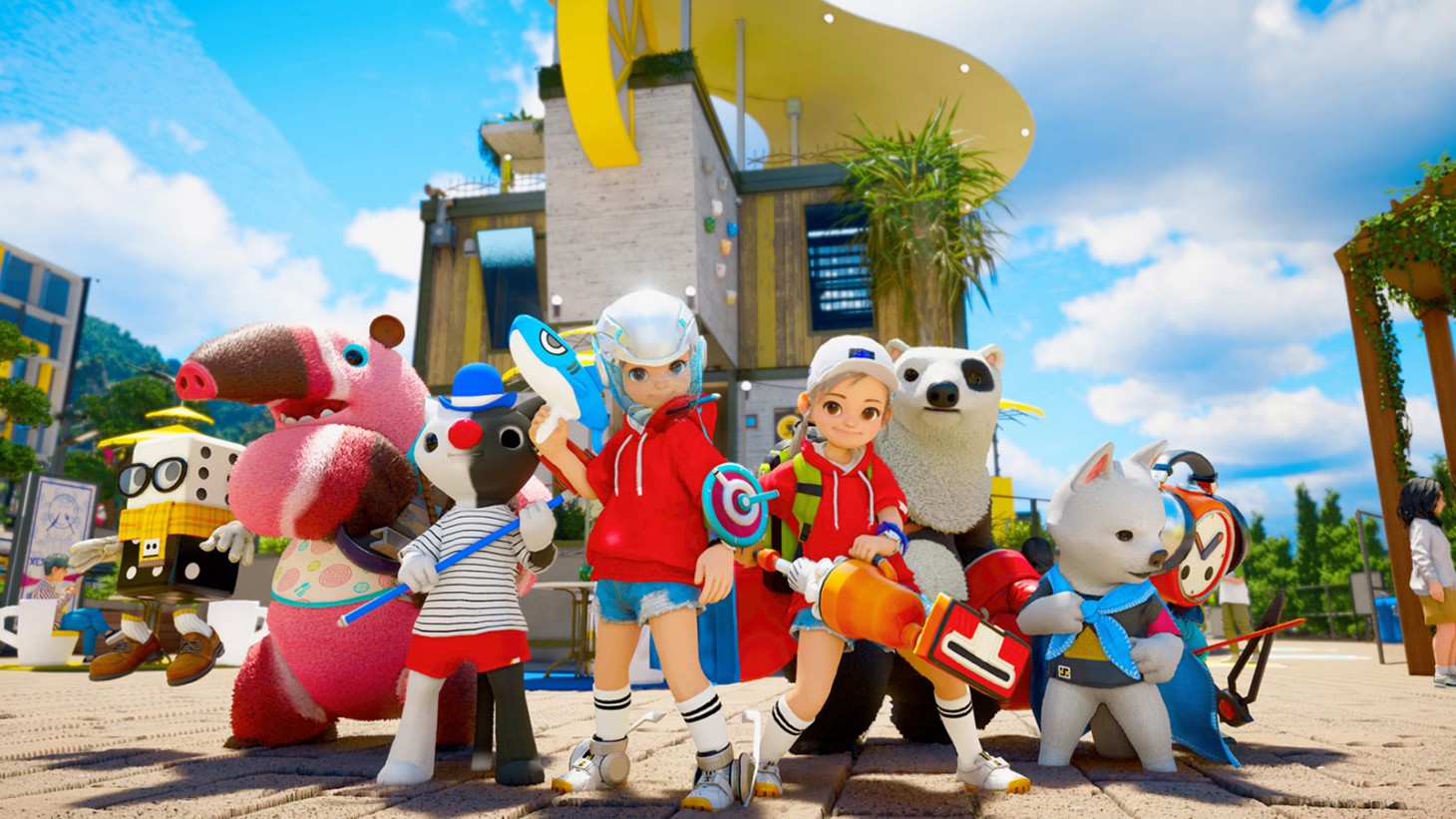 DokeV Has The Potential To Be A Surprise Hit

DokeV has been kicking around for the better part of two years, but the trailer at Gamescom (which you can watch below) was the first time I laid eyes on it. At the time, I could only describe what I saw as a fever dream but looking closer at this mystifying game reveals a promising mix of open-world adventuring, Pokemon-like creature collection, and exciting arena battling. DokeV even has a bit of Monster Hunter DNA in there, which piques my interest even more. What's been shown so far has an infectious energy, and each element seems playful and fun. Granted, there's not much information out there about the game, but I think DokeV is worth keeping an eye on in the coming months.

First and foremost are the Dokebi, creatures from Korean folklore that you capture, fight, and befriend in DokeV. We’ve only seen a small sampling of the Dokebi, but I’ve been delighted by some of the designs so far. They run the gamut from a colorful aardvark to a bipedal alarm clock and, my favorite so far, a boxing panda bear. In the recent gameplay trailer and subsequent developer interview video, we learned Ghostbusters of all things inspire the capturing process. Before using a vacuum to capture the target Dokebi, you'll wear it down with all kinds of weapons like seated bouncing balls, giant toy hammers, and squirt guns. These battles are contained within a swirling vortex of clouds with confetti, sparks, and fire spraying everywhere with each attack from you and your partner Dokebi. Whether these clouds signify another realm in which the Dokebi exist or are just to keep the fight within a certain boundary has yet to be shared by the developers.

Accompanied by a catchy K-pop theme, the gameplay trailer for DokeV shows the game’s variety of activities around town. Whether you’re hanging out with friends at a park, skateboarding around town, or confronting a huge Dokebi in a construction yard, the world looks packed with things to do and critters to capture. Some tasks are shown, like flying kites or placing items at shrines or memorials, which might be part of the Dokebi catching process.

Maneuvering around the world looks fun, and there are all kinds of ways to do it. Keeping to normal methods for kids to travel, you have access to skateboards, rollerblades, and bikes, which all look to have their own physics and possibly some tricks associated with them. Characters are also shown pulling donuts in a miniature car and hitting the water on a jet ski. What must be the most exhilarating, and freeing, is gliding through the skies with a techno-magical parasol and a Monster Hunter Wirebug-like rope that lets you zip and swing around midair. These tools even let you chase monsters high into the sky, as we see a player following a bird through slow flurries in the trailer.

Pearl Abyss, the Korean developer behind DokeV, is also known for its beautiful MMO Black Desert and upcoming Crimson Desert. DokeV uses the most recent engine powering those games, which gives the world a realistic look that stands out from its cartoony counterparts like Pokémon. That’s not to say there aren’t stylized elements, as you’ll see in the doll-like visuals of the children, and the wild Dokebi designs are certainly not grounded at all. The clashing elements of the realistic environment and the fantastical style of the beasts give the game a wholly unique look.

There’s still plenty to be revealed about DokeV, and new information cannot come soon enough. Can it be played together with friends and family in some way? How do Dokebi participate in battles? What’s with that player transformation shown in the trailer? How can players express themselves through customization?  Hopefully, we’ll have answers to some of these questions soon. So far, what we've seen shows a lot of potential and looks to be an exciting new take on the monster collection genre. 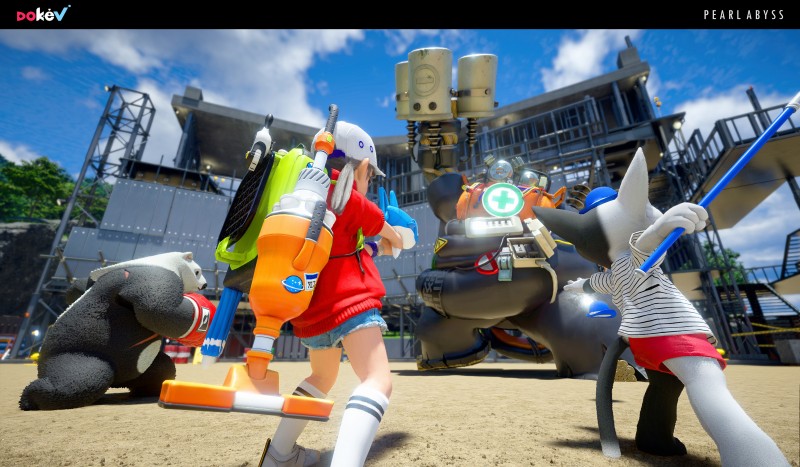 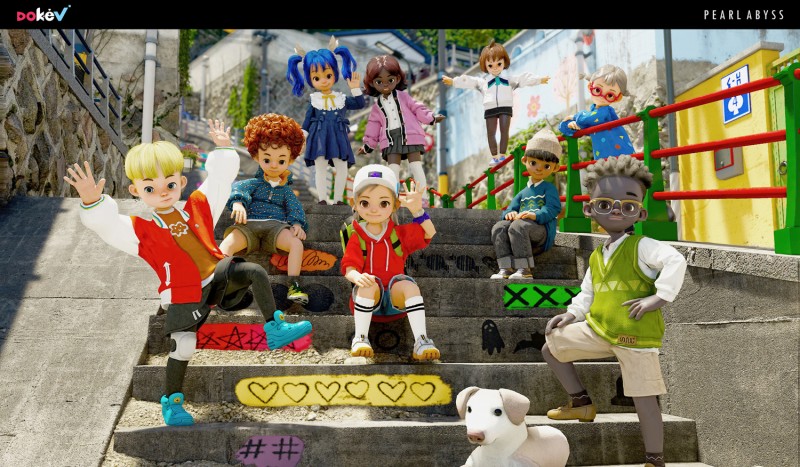 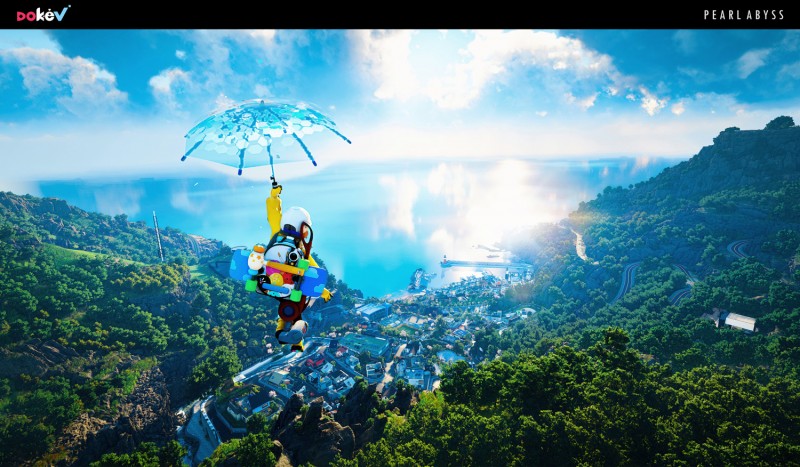 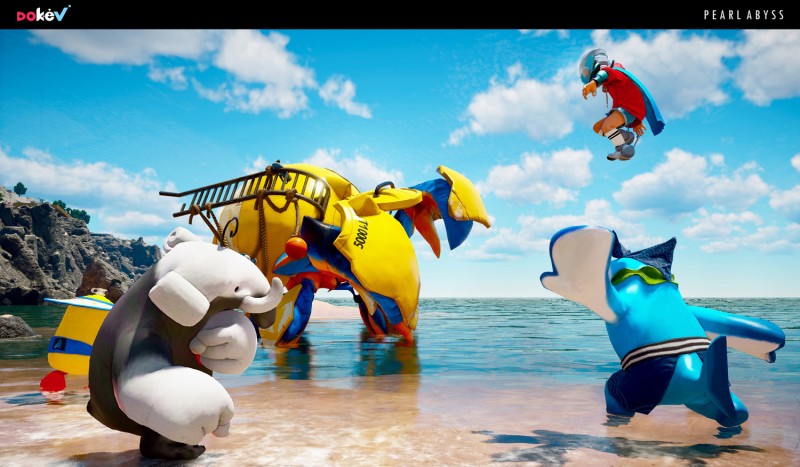 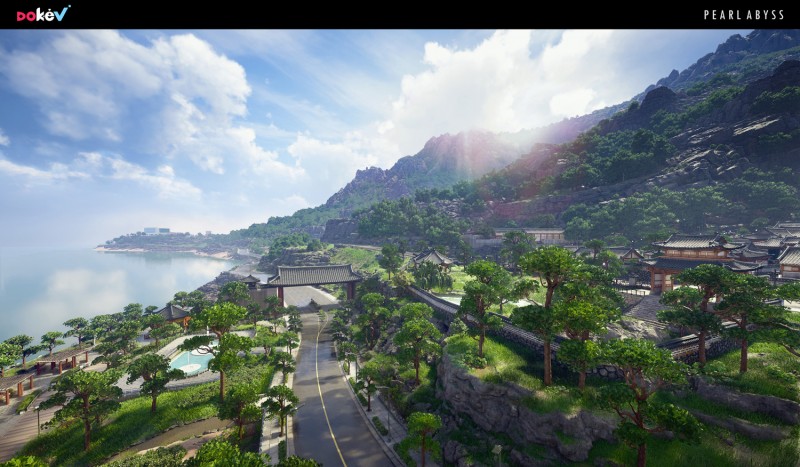 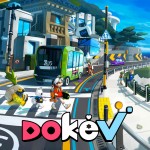