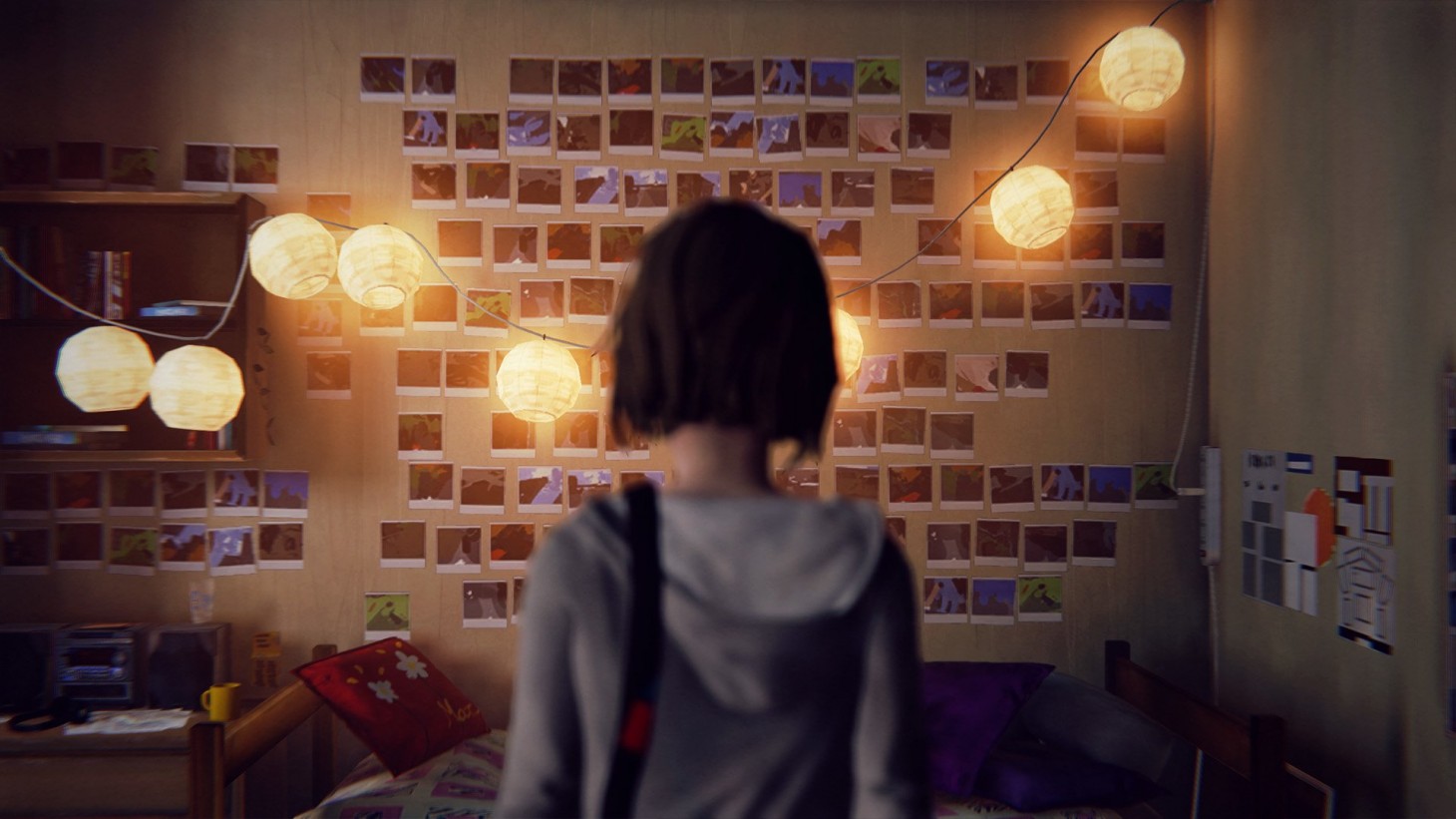 Announced back in 2016, the upcoming Life is Strange TV show from Legendary has been strangely quiet about any updates regarding the adaptation, leading many fans to wonder if the project was canceled and others to forget its existence entirely. While we don't have a trailer or a first look to share today, there is a small update about the upcoming series, namely that Grammy Award nominee Shawn Mendes has signed on to oversee the adaptation's music.

Mendes' music career entails hits like Treat You Better, and the songwriter definitely has a talent for creating from an emotional place, which is perfect given the nature of the Life is Strange series. Mendes will be joined by Andrew Gertler, his manager, in oversight for the adaptation's music.

We still don't know anything about what the Life is Strange TV show will have in store, such as plotlines or casting decisions. However, The Hollywood Reporter mentioned that Legendary Television and dj2 Entertainment are still producing the series, with Anonymous Content as co-producer.

"Life is Strange is one of those rare properties that combines incredibly developed characters and storylines with deeply engaging gameplay," said Greg Siegel, the show's senior VP of development. "It lends itself perfectly to live-action imaginings. We couldn't be more excited to partner with Square Enix, Dontnod Entertainment and dj2 to bring the world of Arcadia Bay to life in an exciting new way."

While we await more official news for the upcoming Life is Strange adaptation, we do at least have Life is Strange: True Colors to look forward to, which arrives on September 10.

What are your hopes for the upcoming Life is Strange TV show? A true adaptation or a creative spin? Shout out those opinions in the comment section below; we'd love to hear what you think!