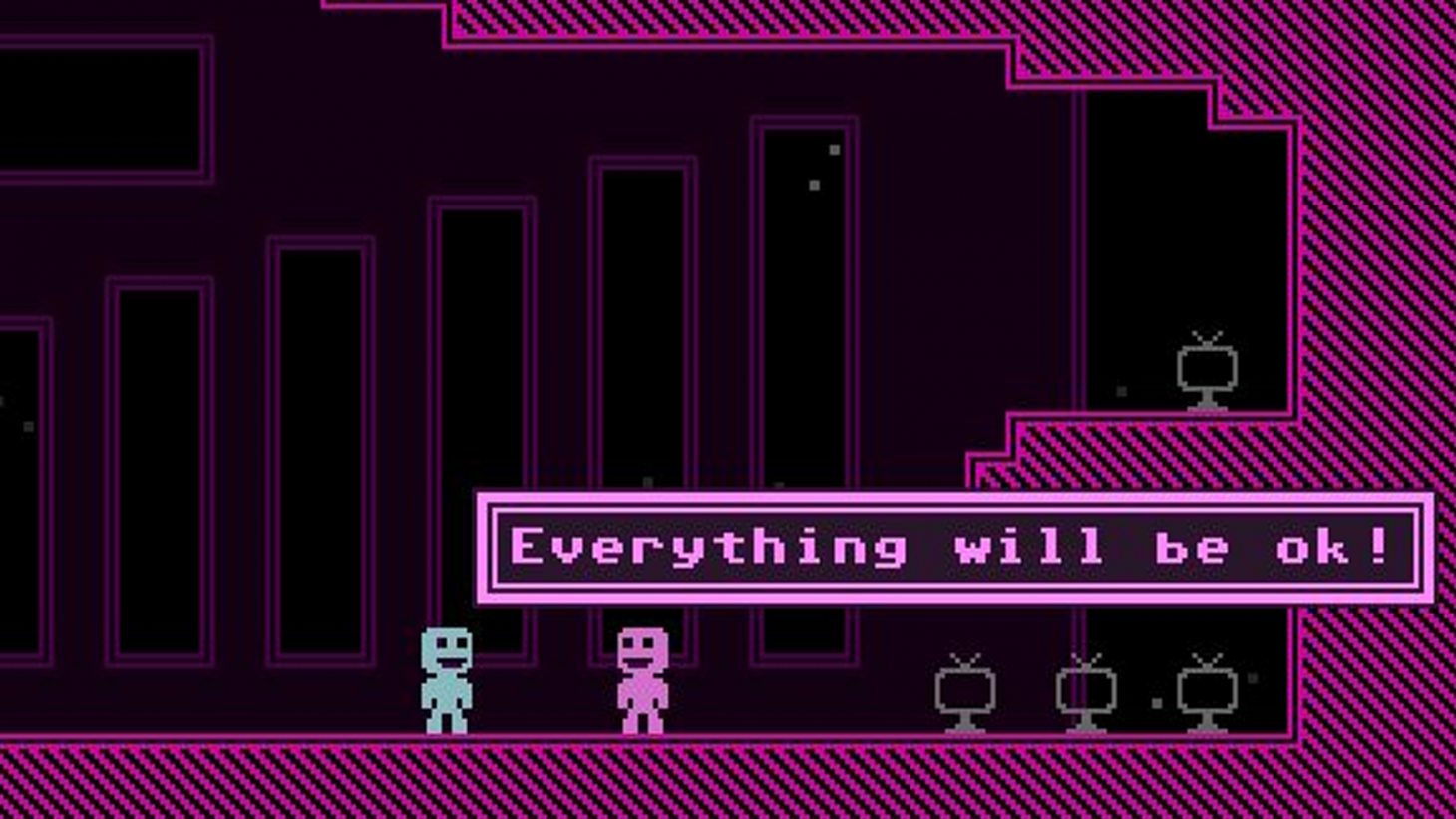 It's 2021 And VVVVVV Is Still Getting Updates

Yes. You read the headline right. Terry Cavanaugh’s 2010 game VVVVVV has received a new update in 2021. It’s been over seven years since the game saw a patch, so why now?

Early last year, Cavanaugh made the source code for VVVVVV public and let people mess around with the game. As a result of opening up the game, update 2.3 features many changes, all of which are linked in Cavanaugh’s blog about the release. While this is an official release for the game, its creator didn’t do most of the work on the newest version but was the gatekeeper for what made it in.

“I’ve personally added very, very little to this update – which is something that I feel maybe a little anxious about! But I’ve been very careful to make sure that every change is something I was happy with, and that none of the changes to the game were doing anything other than making this the best version of the 2010 game,” said Cavanaugh about the project.

While there are a bunch of changes to the game, here’s what stands out to Cavanaugh as key changes:

VVVVVV is a puzzle platformer where cute little smiley guy Captain Veridian navigates a maze-like planet to find his missing crew. Veridian flips the pull of gravity to clear obstacles like pits or deadly spikes, the latter of which spells instant death with the slightest touch. The world is unforgiving, but it's fun finding ideal paths through dangerous rooms. Cavanaugh may be more famous for his work on Super Hexagon or, most recently, Dicey Dungeons, but VVVVVV is one of my favorite indie platformers, and its soundtrack is one of my all-time favorites.

If you haven't tried VVVVVV and enjoy a stiff challenge, check it out, especially with the "best version of the 2010 game" now available. Grab a copy on PlayStation 4, Switch, 3DS, iOS, Android, or PC, but keep in mind the new update is only available through Steam or itch.io.