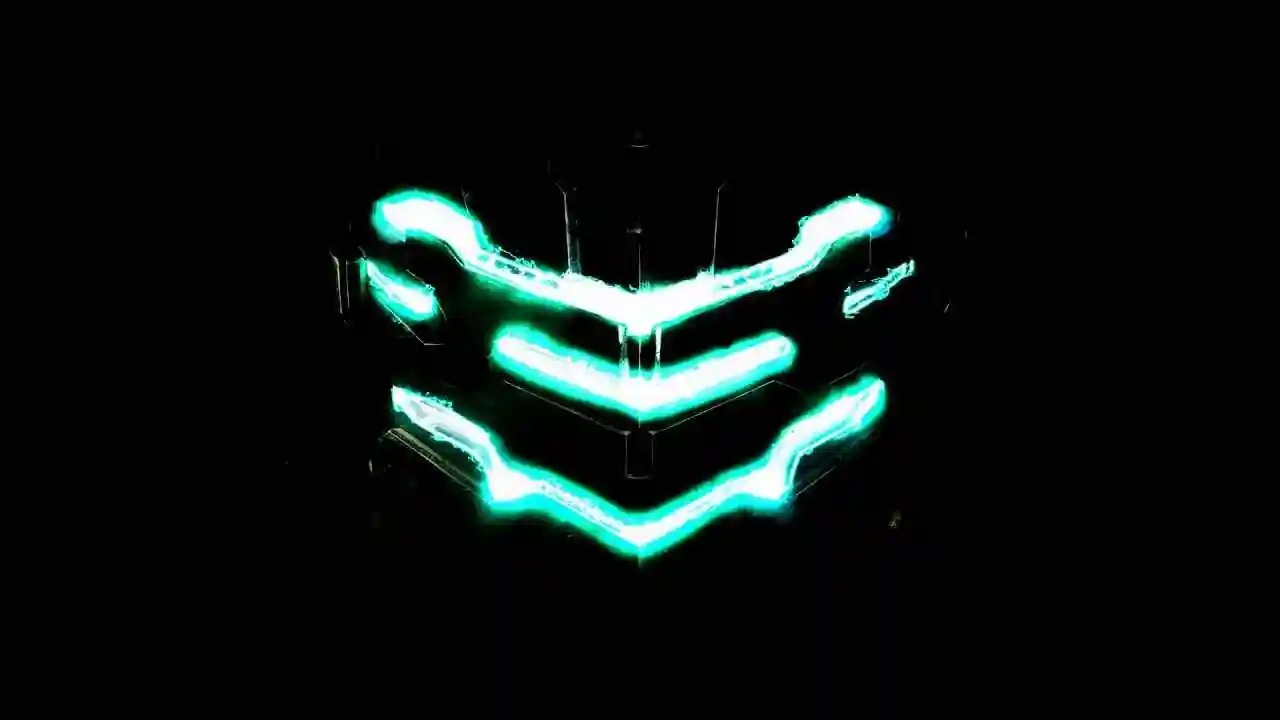 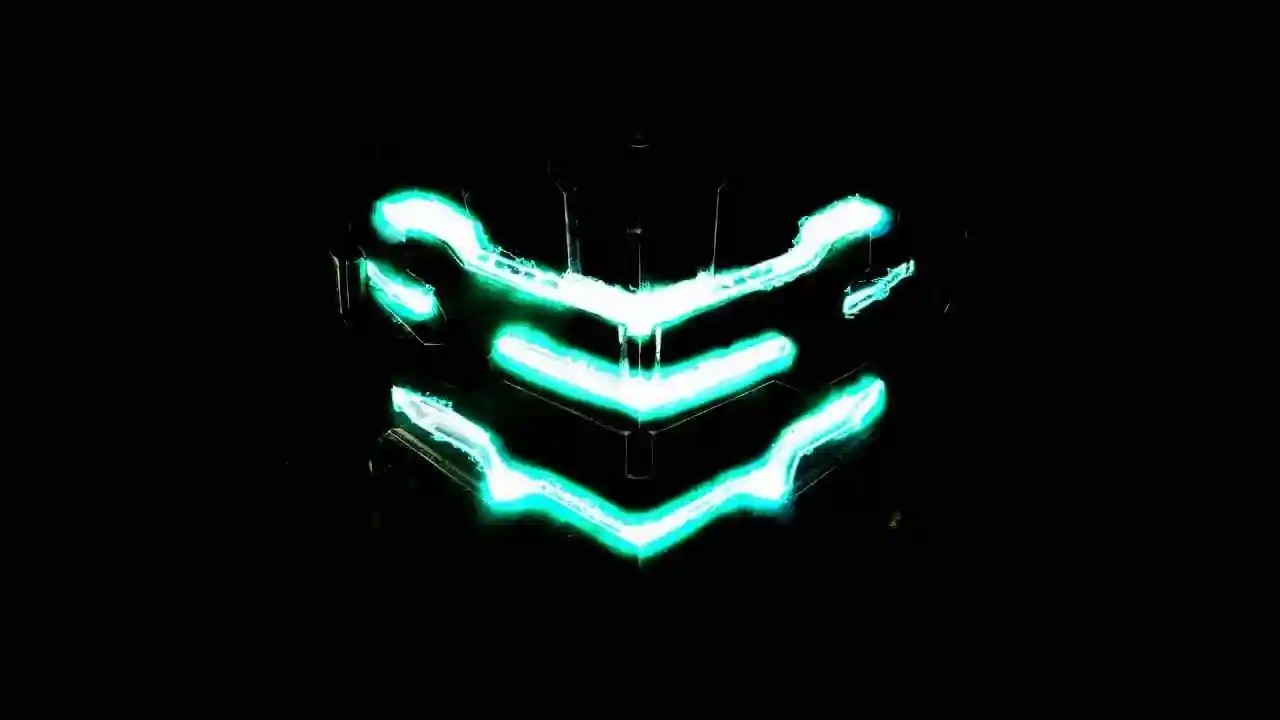 Motive Studios announced a Dead Space remake is on the horizon, though the reveal didn't come with any sort of gameplay or cinematic trailer. A simple reveal, but that's all it took to get horror fans pumped. For those curious as to what the remake will have in store, the team is hosting a special Dead Space live stream tomorrow, here's what you need to know.

How to watch the Dead Space Remake livestream

The community live stream and early look at the development is going down on Twitch on August 31 at 10:00 a.m. PT / 1:00 p.m. ET. You can watch it right here with the official Motive Studios Twitch channel where Senior Producer Philippe Ducharme and Creative Director Roman Campos-Oriola will be showing off what the team has been working on.

The live stream will give fans a first look at the early development build for the game and hear what the creative leads have to say about the work thus far. They will also be diving a little deeper into what the vision is for the remake, something talked about earlier this Summer.

Also included will be a few special guests from the Dead Space Community Council, a group that is made up of some of the biggest Dead Space fans that have been helping out with this endeavor. It will be great to see what changes are going to be witnessed with the remake, especially since a previous interview detailed some of the plot holes that Motive Studios is looking to fill.

Are you excited to see our first look at the Dead Space Remake? What are you thoughts so far on the revisitation of the iconic space horror adventure? Shout out those thoughts loud and proud in the comment section below! Do it for Isaac. 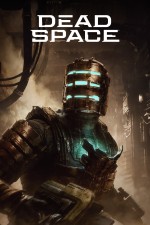