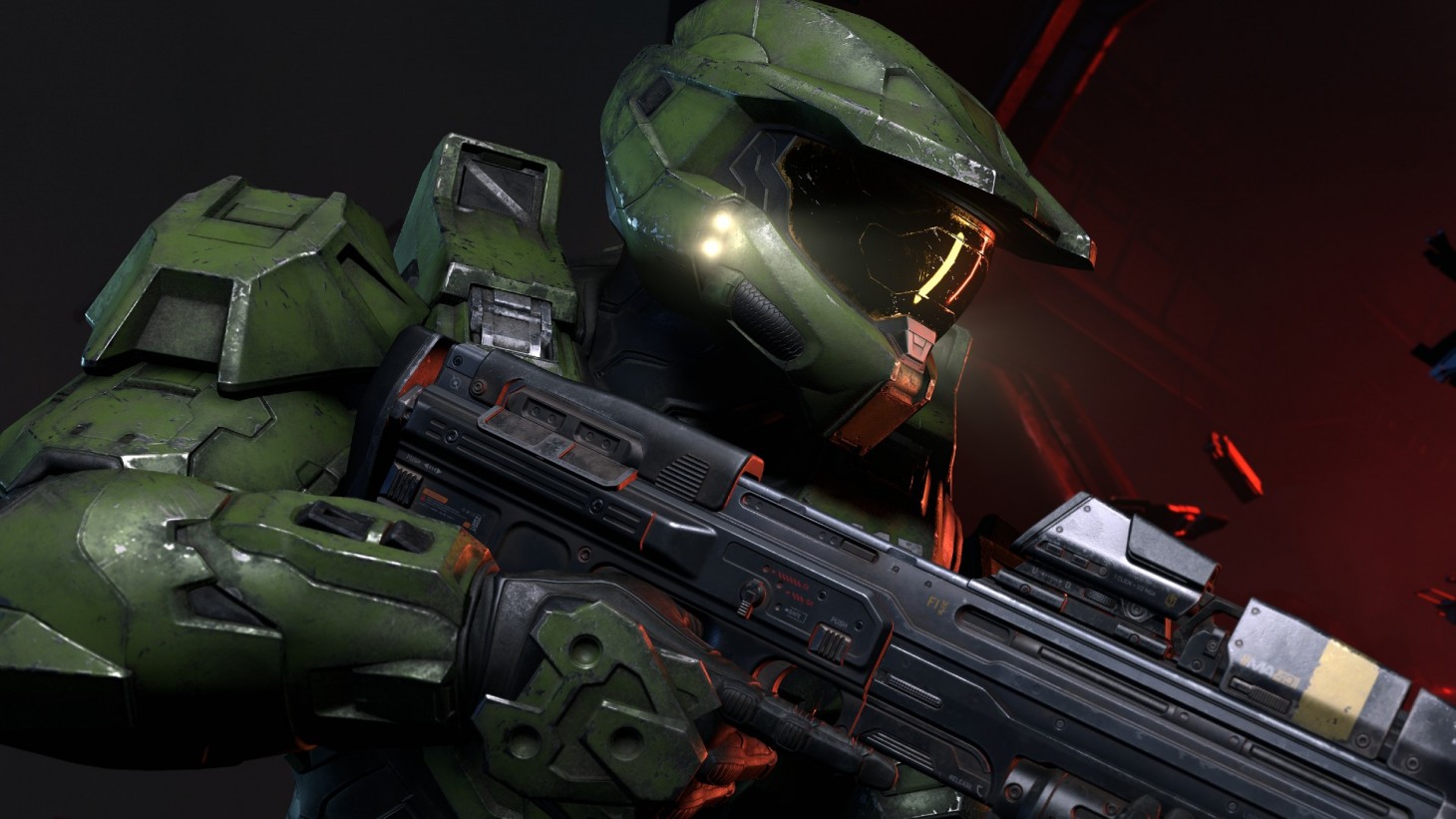 When 343 Industries dropped Halo Infinite's first Flight Test for the game's multiplayer, the reception was overwhelmingly positive. Then, during Gamescom, we got another new look at Halo Infinite, though still no campaign gameplay. The decision not to reveal more of the campaign has resulted in worry from the community about the state of the game, considering its original delay. However, the studio is now providing insight into why we haven't seen anything concrete yet regarding Master Chief's story.

In a recent blog post on Halo Waypoint, head of creative Joseph Staten provided some context regarding the reveal decisions surrounding Halo Infinite. “In many ways, shutting down a game is like being on final approach to landing an airplane,” Staten said in the latest blog post. “And if you’ll forgive a bit of aviation-geekery, the entirety of the team is essentially in a “sterile cockpit,” which is to say: we’re at a critical phase in the flight that is Halo Infinite, so it’s extremely important to avoid distractions and stay focused on mission-critical tasks only. For Campaign, that means putting maximum effort into ensuring the wide-open, adventure-filled experience you’ll all get to play on December 8th is as great as it can possibly be. And gameplay demos and trailers not only take a huge amount of effort to do well, but they also take cycles away from bugs and other shutdown tasks.”

In terms of "shutting down a game," Staten is referring to polishing up what the experience will have to offer. When fans got their first glimpse at what Halo Infinite looked like in action last year, the response was immediate and not in a good way. The team eventually decided to push back its release a whole year, taking that time to re-evaluate the game they wanted to ship. We've seen that effort in full force on the multiplayer front, but the lack of campaign has been worrisome. Luckily, Staten did mention he is currently playing through the campaign, saying, “I’m going for a 100% run, which means completing all primary and secondary missions, finding all collectibles, etc. I’ve played Infinite’s Campaign multiple times. But every time I do, I always find something new tucked away on Zeta Halo. Sometimes these are quiet little bits of environmental storytelling, such as an abandoned but desperately defended Marine recon post, high on a lonely mountainside (fortunately, the Banished missed the fully loaded S7 sniper rifle that the Marines left behind). Sometimes these are combat encounters with deviously polished scripting, for example, a UNSC forward operating base that seemed abandoned… until I heard the laughter and taunts of multiple, energy sword-wielding and cloaked Elites, as I stumbled into their trap.”

With another Flight Test on the way that does away with the teabagging (oh sorry, NOT teabagging) bots and Slayer, hopefully, there will be more information on the state of the campaign and an up-close-and-personal look sooner rather than later.

In the meantime, catch up on all of the latest Halo Infinite news with our dedicated game hub right here!

What do you think? Does the lack of Halo Infinite campaign footage concern you, or do you trust 343 Industries with the latest entry? Sound off with your thoughts in the comment section below!