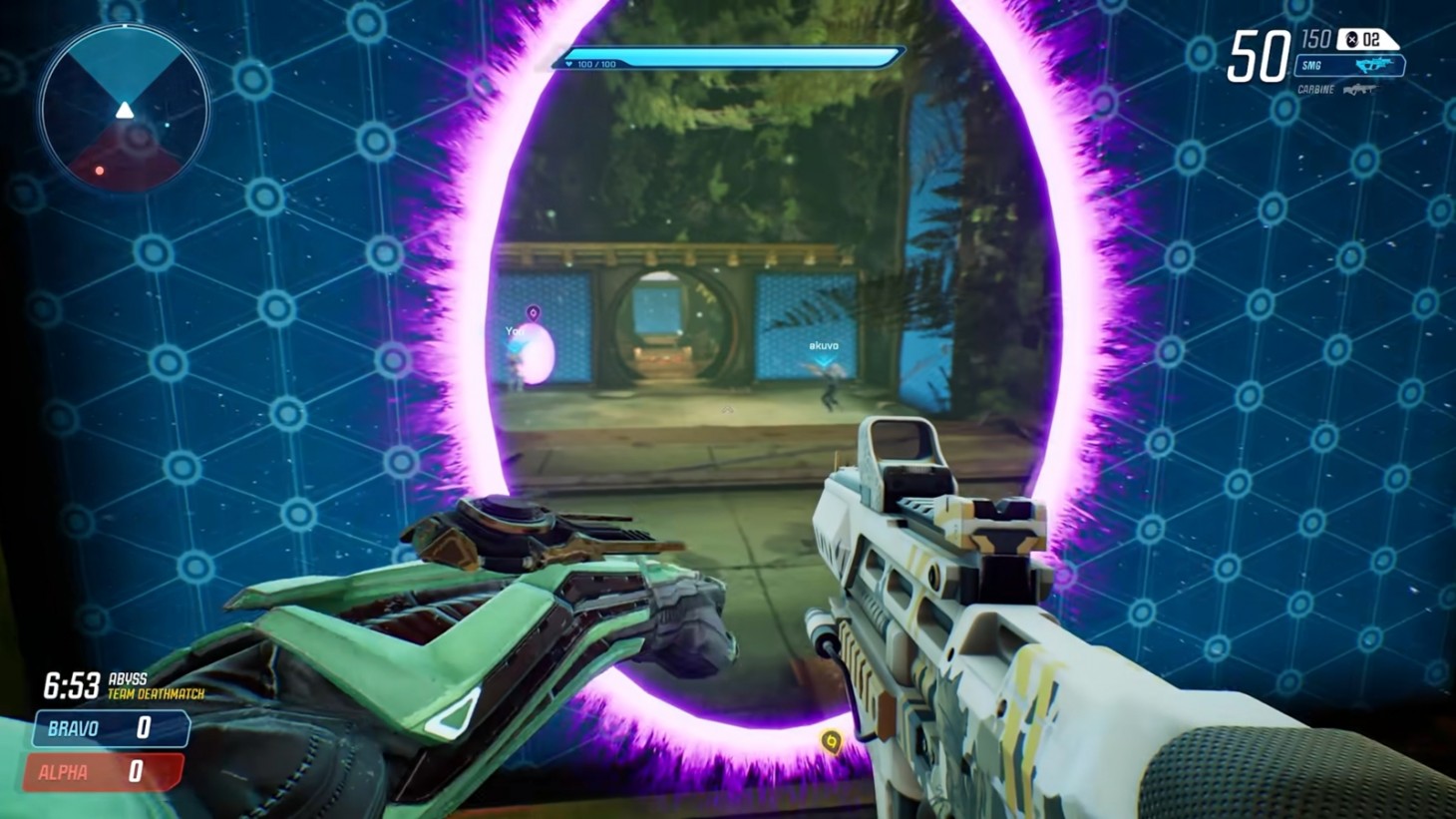 Splitgate, the free-to-play “Halo meets Portal” arena shooter, has enjoyed a rather successful open beta over the past few weeks. Hundreds of thousands of players have been having fun with portals, and the full launch was supposed to kick off in July. However, developer 1047 Games postponed the release to this month to bolster servers strained by the high player count. Now that we’re mostly through August, 1047 has provided an unexpected update. Instead of going 1.0 soon, Splitgate will remain in open beta indefinitely.

According to a press release from the studio, keeping the game in beta for the long(er) haul will allow it more time to continue improving the game's infrastructure to ensure it’s fully ready for primetime when that day comes.

“In looking at the issues facing the scalability of the game’s backend, the process includes far more than simply dealing with server capacity,” says 1047 CEO Ian Proulx. “We are focused on keeping the game stable for fans, and iterating on the game’s concurrent capacity in order to minimize player wait times. We want to do this the right way, and we want to be prepared for massive scale when we officially launch, all the while continuing to improve the beta with frequent updates, additional features, and improvements to server capacity.

To that end, 1047 plans to roll out new content throughout the year. It recently added a Ranked Duos mode. The team also has a big announcement planned for next week’s Gamescom.

Splitgate’s first playable beta kicked off in 2019 for PC only. In July, the game re-debuted with a new open beta on consoles, and the move to a larger audience has resulted in a surge of popularity for the fledgling title. The arena-style multiplayer shooter allows each player to create portals ala Portal for an intriguing and fun twist on standard deathmatch play. You can check out this opinion piece on why Splitgate’s portals promotes creativity to get ahead. 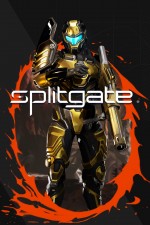