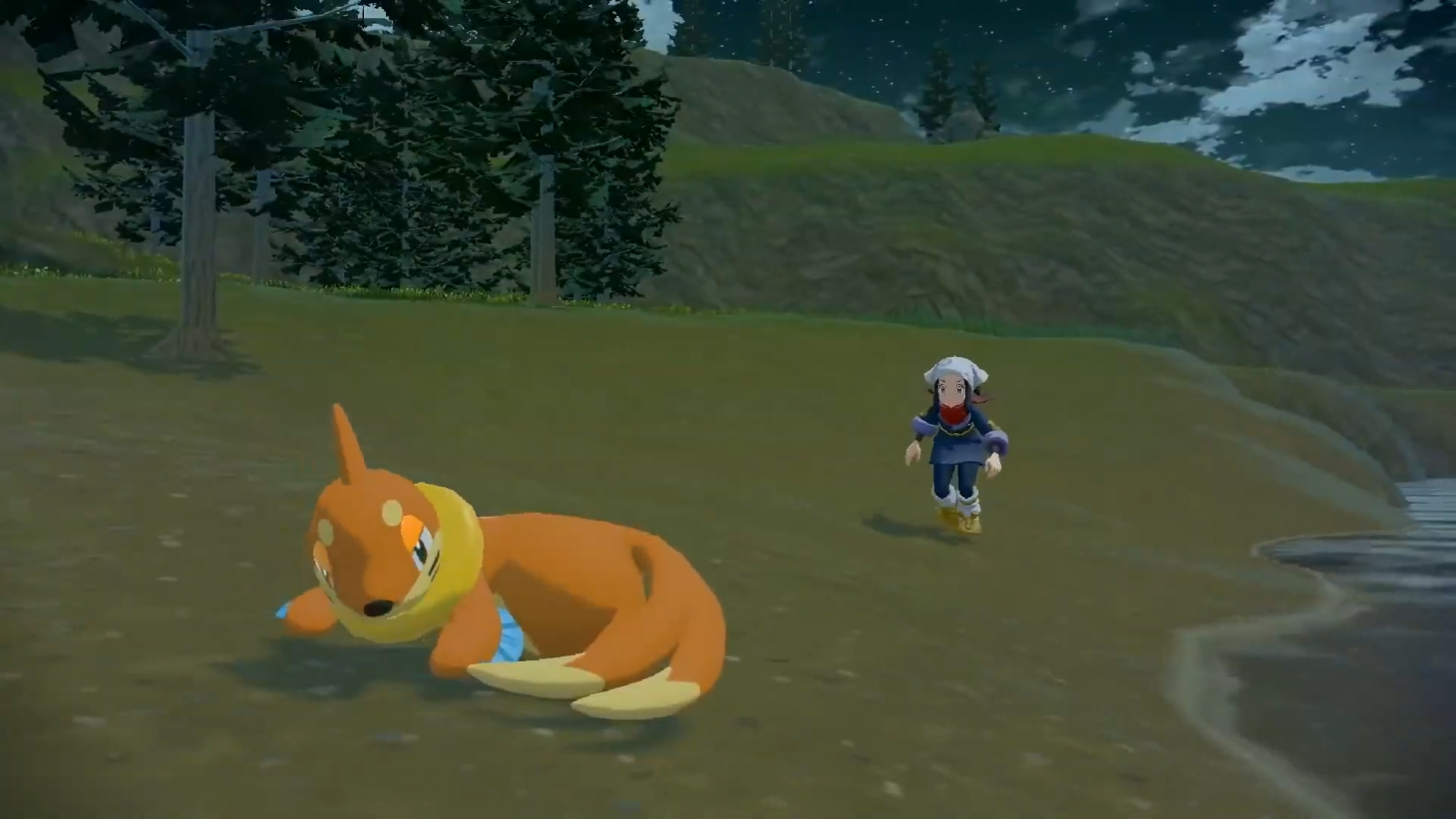 The August 2021 Pokémon Presents showcases showed a few new details about the open-world Pokémon Legends Arceus adventure, a storyline with a Feudal spin, and the freedom to explore. With RPG elements woven into the story, the next step of the Pokemon franchise aims to bring a little more adventure back into trainers' lives.

The latest look at gameplay for Pokémon Legends Arceus shows off the various pocket monsters we will encounter, including an adorable first look at the new Growlithe. The visuals are stunning, but the trailer explored the different styles of enemies, fully equipped with menacing red eyes and upped stats to make the challenge of the hunt even harder.

The battle system has also seen major changes, including the strong and agile styles for Rhydon and Crobat. Changes to the battle system have been a huge talking point in the Pokémon community for a long time now, so to see the many changes reflected in Pokémon Legends Arceus is a welcome surprise. Pair that with the element of stealth, and we've got an exciting new adventure ahead.

One of the most interesting features of the new game is that trainers aren't just in the "gotta catch 'em all" mindset, now players can ride their Pokémon to ride, fly on, or run with. It's an entirely different way to interact with the pocket monsters that we've come to know and love through the years while giving fans even more freedom to roam to their heart's content.

The Feudal Japan stylization of Pokémon Legends Arceus is a nice touch, giving that open-world exploration even more of a beautiful edge when becoming the very best. Going back in time with the franchise is a nice pivot, especially when looking at the recent years for this series. Based on the most recent trailer, Legends Arceus looks like it could be an incredibly peaceful adventure for those looking to explore while still providing familiar gameplay that fans know and love.