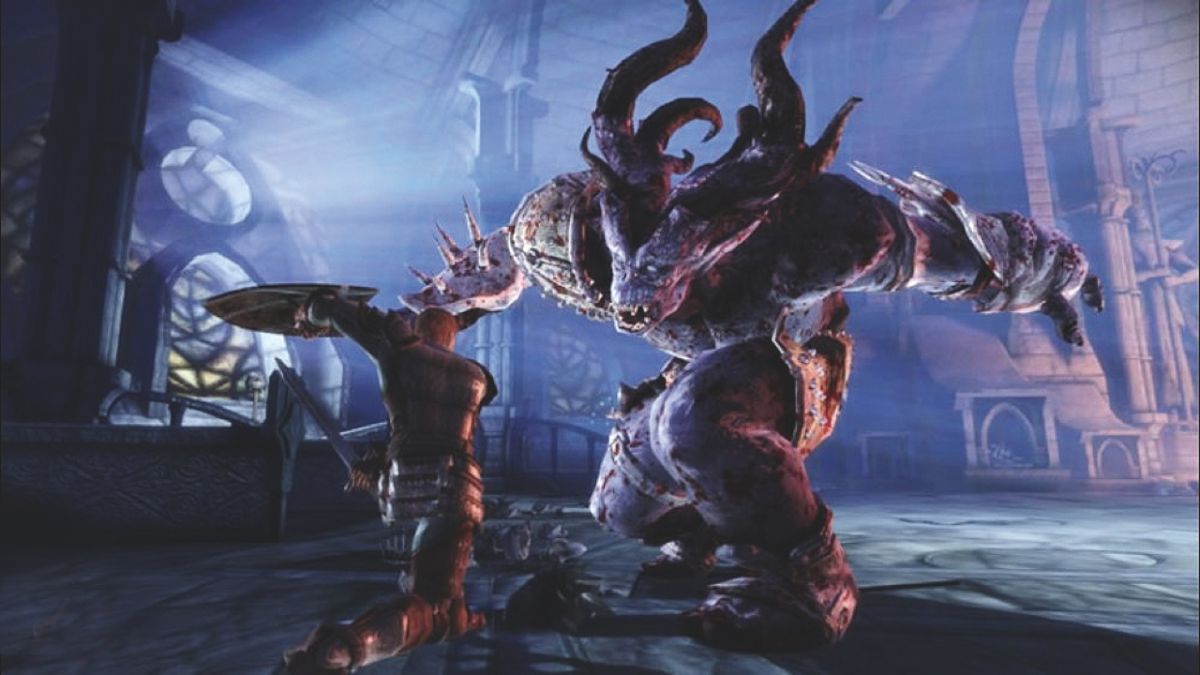 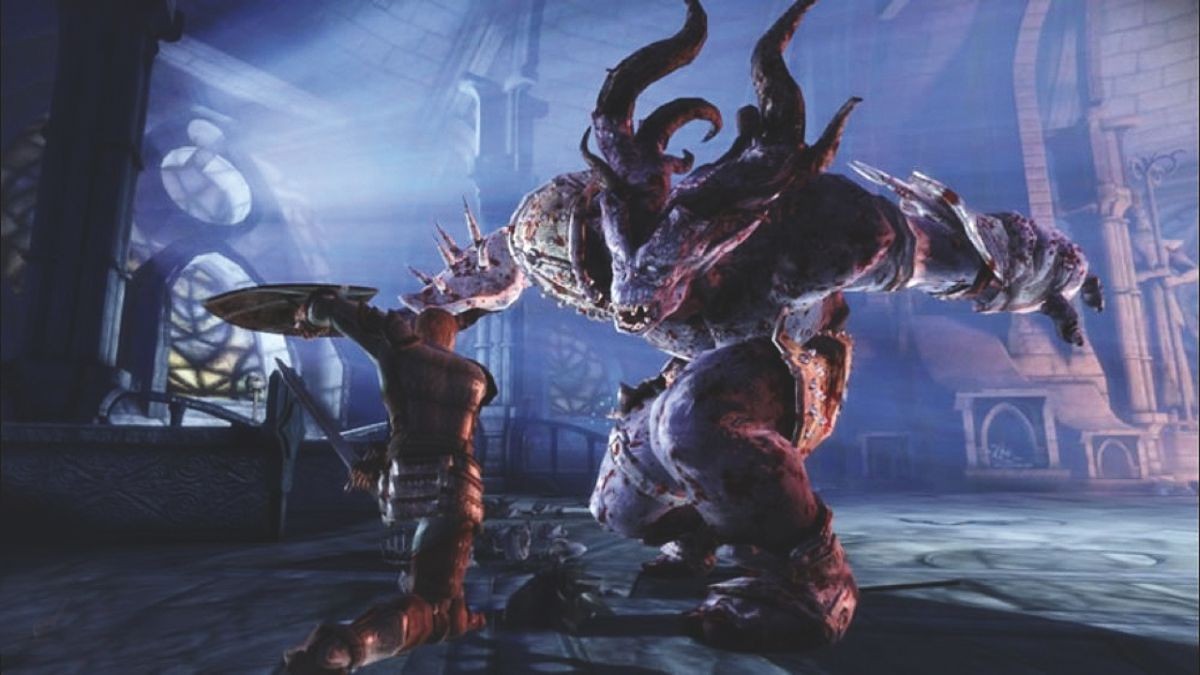 Dragon Age: Origins is the first entry into the fantasy BioWare RPG series, but did you know it was almost a multiplayer game? Origins gave fans an incredibly immersive storyline, introducing us to the world of Thedas for the first time, as well as some of the best characters known in gaming. That being said, the entire Dragon Age: Origins experience could have been something completely different, which inspires a spiral of "what could have been" while also offering a healthy dose of "Phew, glad plans change."

In a recent interview with TheGamer, Jay Turner, a writer for the first Dragon Age game, opened up about one of the prevalent pitches for what this game would eventually become. “The big [change] was a multiplayer mode that was cut sometime in the middle of development,” Turner told the site. “There was celebration in the streets at that point because multiplayer was causing all sorts of problems for single-player, and those of us focused on the story got a lot of resources and freedom back.”

Dan Trudge, the creative director for the first game, added that there were many decisions cut, as with any game, but that the decision to move forward without multiplayer was one of the "most important" ones made during this time. This decision allowed the teams to move forward with their single-player vision in mind and the freedom to flesh out these characters and narratives without crossing streams with the more complicated multiplayer components.

“We were going to do a multiplayer version, and we didn't really have enough time,” Tudge continued, furthering Turner's comments about the problems associated with crafting a multiplayer experience at this time. “There was a large chunk [of the team] that wanted to cut multiplayer, but the previous leadership couldn't make the decision - they wouldn't make the decision. So I said no, we're cutting multiplayer; it's gone. I remember Ross Gardner, the lead programmer, was like, ‘Once this is cut, it can't ever come back.’ He was in the office next to me - he must have told me 50 times, ‘You can't change your mind on this,’ and I'm like, ‘Yeah, I know.’ I said, ‘No, it's cut.’ We trimmed quite a bit of the game, if you can believe it, because the game is ginormous. We dropped a couple of origin stories. Once we all got working together, it really was a magical team - the best team I've ever worked with, ever, in 25+ years.”

According to the duo, the multiplayer in mind was more in line with what fans know of Star Wars: The Old Republic, an immersive world built with co-op in mind. Unfortunately, or fortunately, depending on how you look at it, the goals that were the focus for multiplayer were a bit too much for the engine to handle, and making it the experience they wanted to make would have cut into the single-player components of the Origins storyline. David Gaider, a former BioWare writer responsible for some of my favorite gaming characters to date, added that the teams working on Origins were pretty divided. Some wanted an all-multiplayer experience, whereas others wanted single-player only. But just because it was cut from Dragon Age: Origins doesn't mean all of this talk about multiplayer was for naught. Nope, producer Kevin Loh told the site that the ideas surrounding Origins' multiplayer inclusion eventually became the "backbone" of Star Wars: The Old Republic's dialogue system, which was pretty great.

To read the full interview, I highly recommend checking out the full story here. It's interesting to see what could have been. Games always have a million and one different cut concepts that never made launch, and it's wild to think how massively different some of our favorite experiences could have been had one decision been made differently.