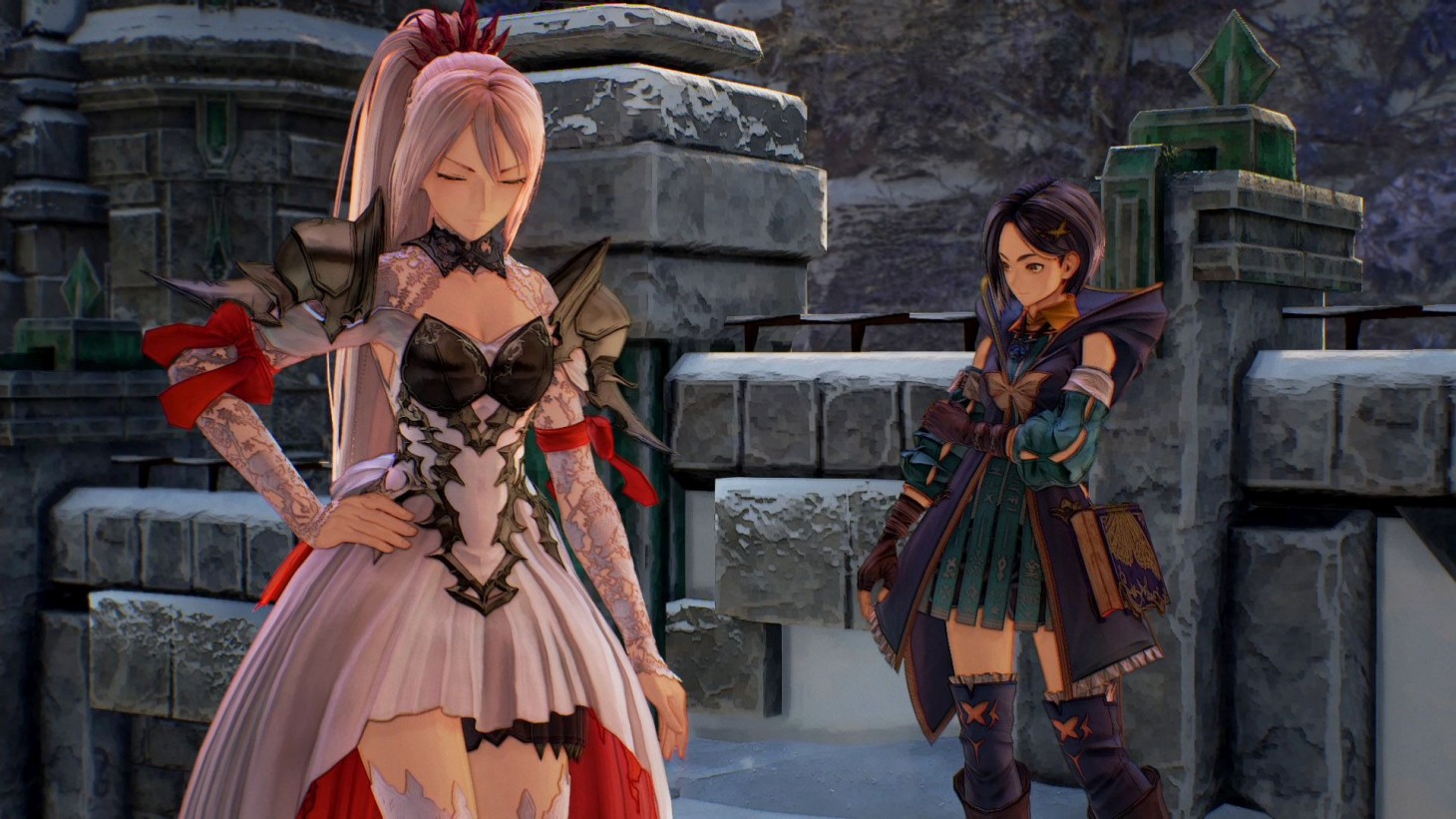 Tales of Arise was Game Informer’s July cover story and is the newest installment in a beloved JRPG franchise that helped establish a foundation for the Japanese gaming scene back in the 90s. Now that the game is finally coming out soon, excitement for the first next-gen Tales experience has never been higher. Today, a free demo was announced, meaning fans will finally get hands-on time with Bandai Namco’s upcoming adventure.

The adventure of a lifetime starts in just ✨ one month ✨

A FREE PLAY DEMO of #TalesofArise will be available on PS4, PS5, Xbox One & Series X|S on August 18th! pic.twitter.com/PCio2xwvlm

The Tales series is known for its various ensemble casts, fun battle system, and high fantasy narratives. Most Tales games chronicle standalone journeys (kind of like Final Fantasy), so newcomers can easily hop in at any point. Tales Of Arise revolves around Shionne and Alphen, characters that serve as foils to one another but are comrades as well. The two hail from very different worlds, which creates a dynamic that reveals more details about the story at large and each of their own motivations. For instance, Shionne carries a curse that hurts those around her, while Alphen can’t feel any pain at all. How these two work together will hopefully be hinted at in the demo when it drops next week on August 18.

Our very own Kim Wallace is a huge Tales fan and has spent a lot of time playing through the game's first chapter. You can read her impressions here, where she details some of the game’s biggest highlights, including the art and customization.

Tales of Arise launches for PlayStation 5, Xbox Series X/S, PlayStation 4, Xbox One, and PC on September 10.