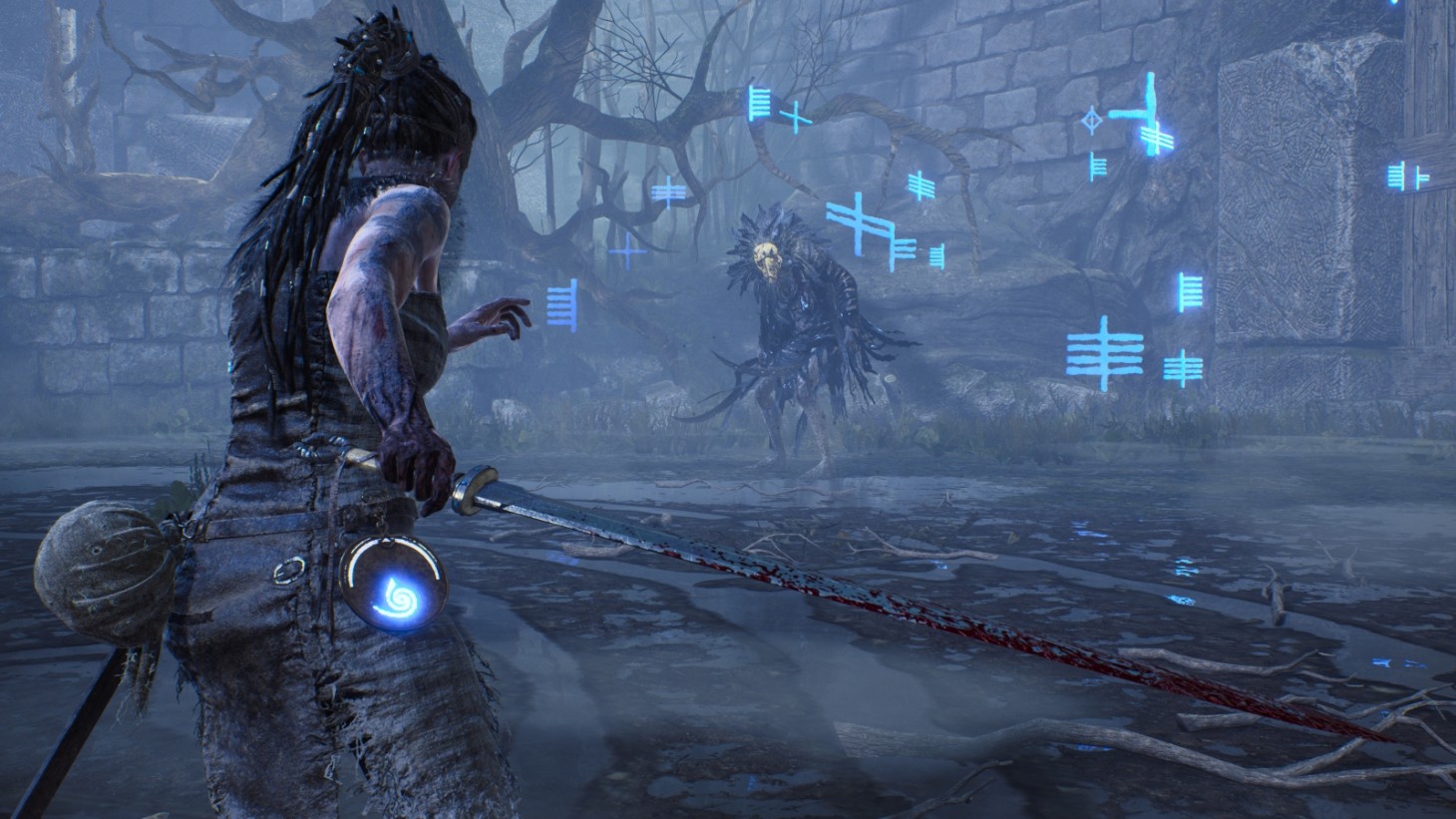 As we patiently wait for the next chapter in the Hellblade saga, the first game, Senua’s Sacrifice, just got a big optimization update for Xbox Series X/S. The 2017 action game, which already looked pretty sharp, runs better than ever thanks to tweaks that improve resolution, performance, and even adds a quality-of-life feature.

Developer Ninja Theory, which is one of the third-party studios owned by Microsoft, announced on Twitter that as of today, Hellblade features ray tracing, 4K resolution, and 120hz refresh rate on both Series X and S. The team also dove in and spruced up some in-game details and particle effects. In terms of convenience, the game now has a nifty chapter select option as well. Here’s a trailer showing off the improvements in action.

Hellblade is currently available on Xbox Game Pass, so if you’re a subscriber that owns a Series X or S, this sounds like the perfect time to give it a shot. As for the upcoming sequel, Senua’s Saga: Hellblade II, it still doesn’t have a release window unfortnately. We also still don't know much about it other than that it’s being built in Unreal Engine 5, is set in 9th century Iceland, and still stars Melina Juergens as Senua.

Ninja Theory has stated that it’s not treating Hellblade II as a direct sequel in the traditional sense, but it will likely be a while before we learn what that means as it's seemingly early in development. Although the game didn’t receive a proper showing during this year’s E3, Ninja Theory did share a behind-the-scenes update that week that you can watch here.