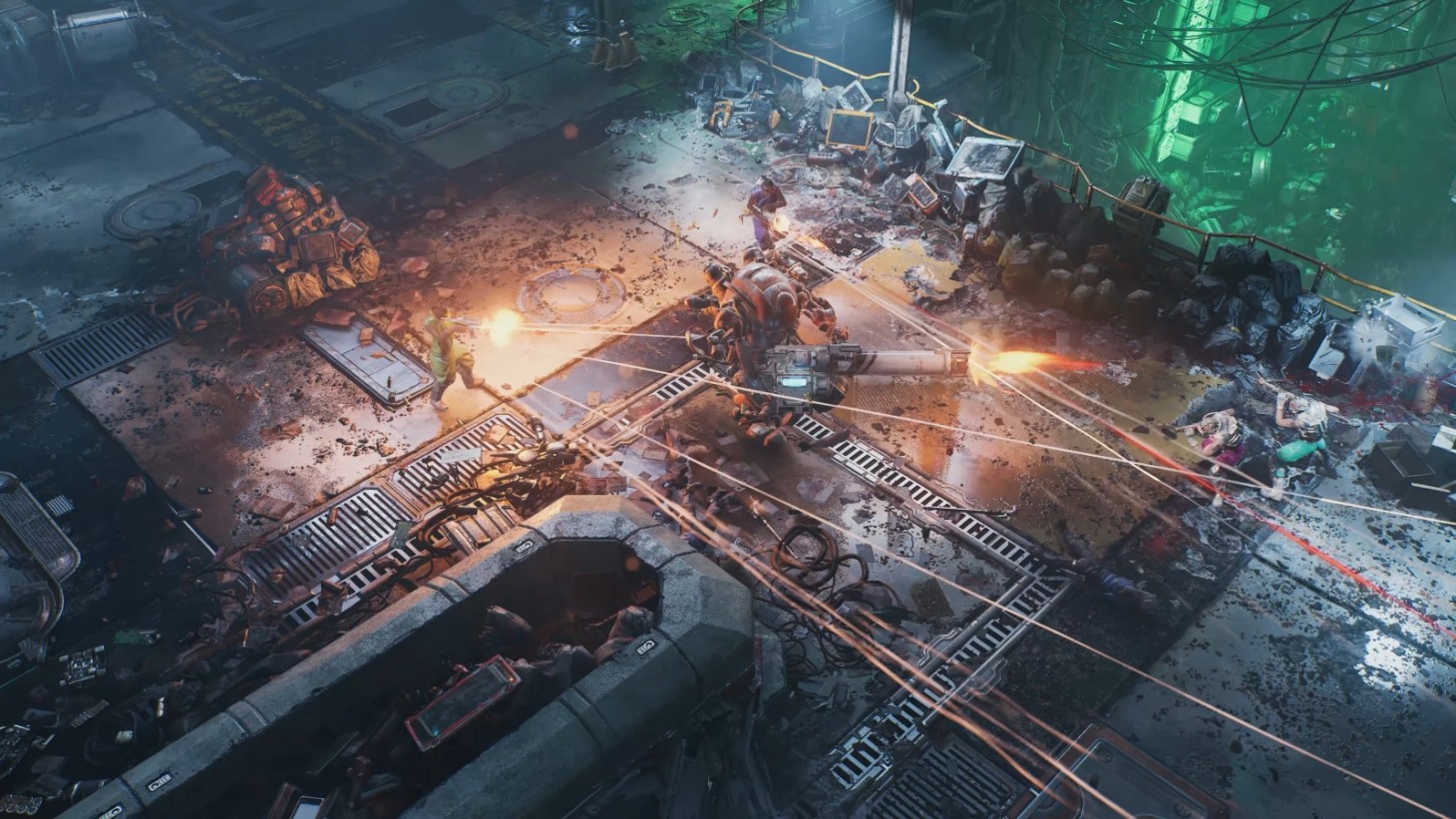 The Ascent is a solid experience that, unfortunately, wasn’t created equal across all platforms. The cyberpunk co-op shooter is available on Steam as well as Xbox platforms, including Game Pass for console and PC. However, players quickly discovered that features present in the Steam version, such as ray tracing and DLSS, were missing from the Game Pass version. The experience has also suffered from numerous bugs. Players are justifiably miffed about the whole thing, and developer Neon Giant has taken the first step in righting the ship by releasing a patch aimed at correcting a number of issues.

The new patch is now live for Steam players and will be coming to Windows 10 and Xbox “shortly”, according to Neon Giant’s patch notes. You can read the full list of fixes here, but some big improvements include:

This patch should hopefully make The Ascent a better experience because it definitely has some good ideas. In his review, Game Informer video editor Alex Stadnik says that while the game has its fair share of flaws, its problems “don’t detract from my overall enjoyment of the game. I won’t write my thesis on its commentary on capitalism, but I’ll fondly remember my co-op sessions where I tore through this cyberpunk world.”

The Ascent is available on Xbox Series X/S, Xbox One, and PC. 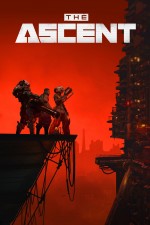