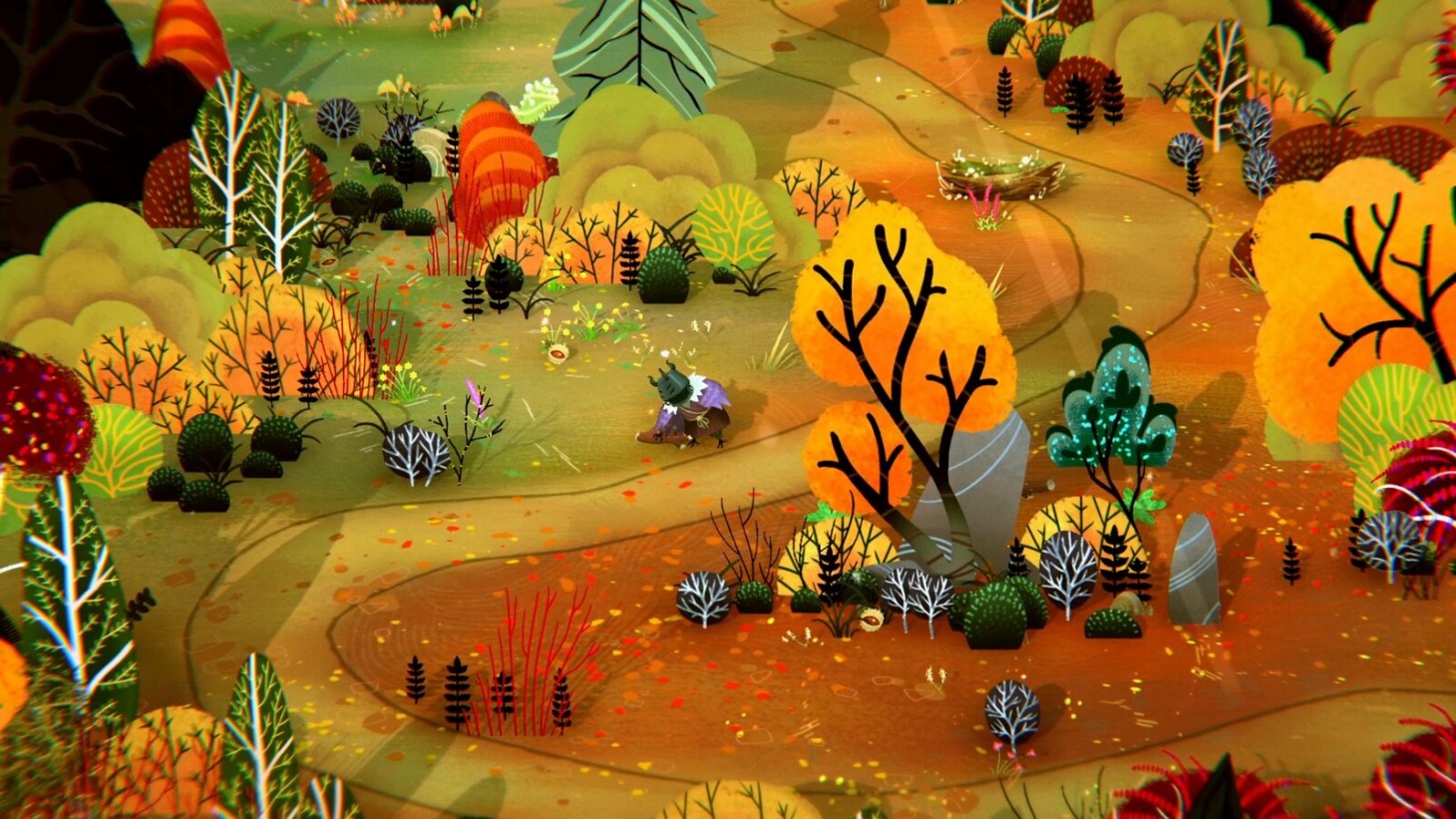 Alientrap has already proven its flexibility in genres through games like Apotheon and Cryptark, both of which offered stylistically novel takes on platforming and shooting, respectively. The studio is now turning its attention to a new crafting and adventure game called Wytchwood, and players can expect to see the results when it releases later this fall.

Detailed in a post on PlayStation Blog, Wytchwood puts you in the weathered old shoes of a swamp witch, whose potions and spells may be deployed to solve any number of problems. The witch in question has made what seems like an ill-advised dark pact, and she has no memory of how and why. As you journey out to find the answer, you interact with various fairytale-inspired characters and creatures.

Based on early descriptions, a big part of gameplay revolves around collecting and combining various spell ingredients gathered from different animals, plants, and monsters in the world.

Wytchwood features a striking and colorful storybook art style that immediately catches the eye. The game’s visuals ably conjure the whimsical fairy tale vibe that the developer is aiming to evoke. And while many frightening monsters seem to dwell in the wilderness, most of the early glimpses of the game suggest a focus squarely on puzzles and conversation rather than combat. As for the people you meet, it seems the witch has the option to either help solve an individual’s dilemma or pass judgment and make things even worse through the means of curses and spells.

Published by Whitehorn Games, Alientrap plans to release Wytchwood on PlayStation, Xbox, Switch, and PC before the end of the year. The PlayStation 4 and PlayStation 5 versions, at the very least, are mentioned for release this fall. 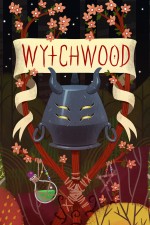