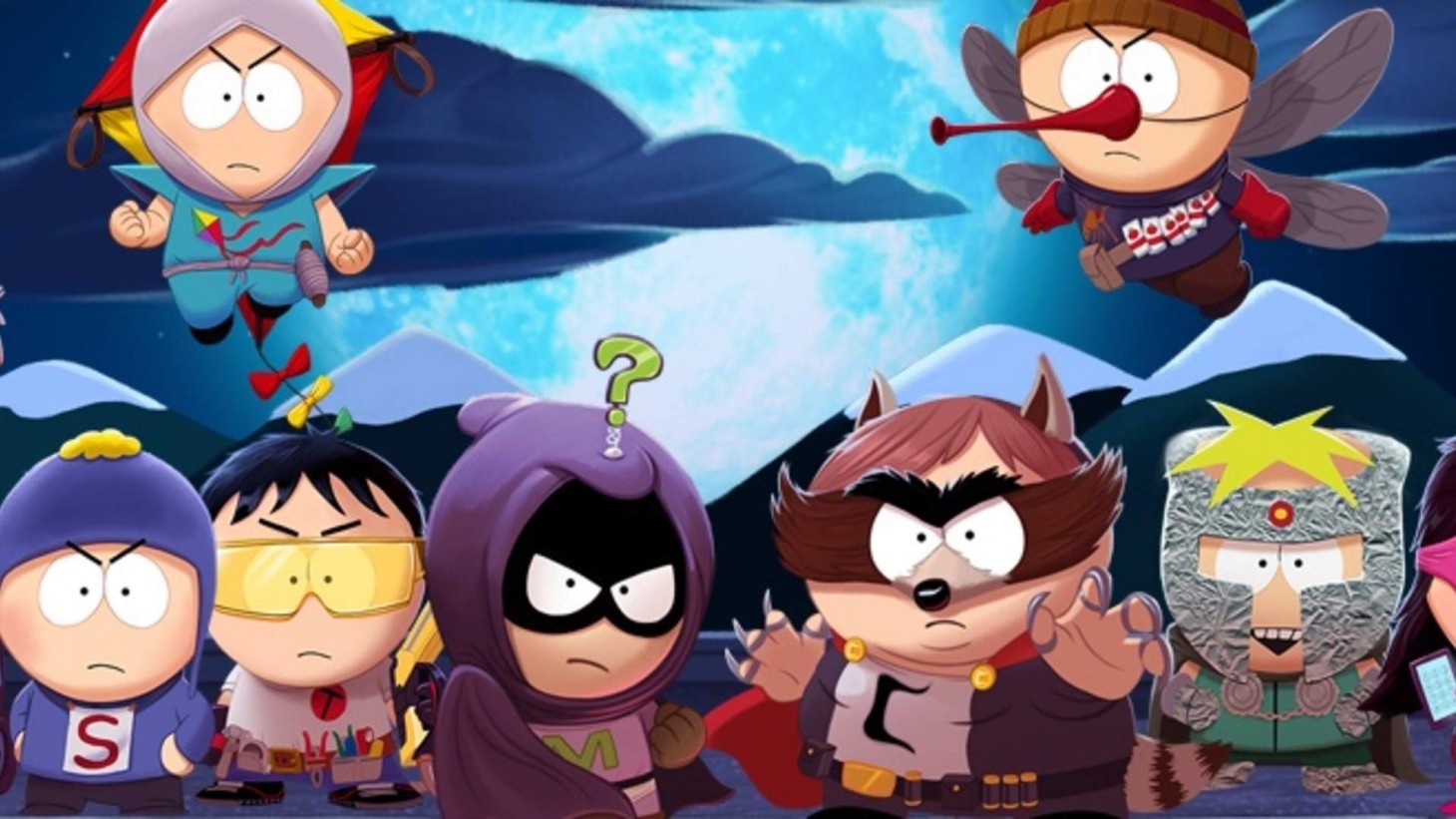 Trey Parker and Matt Stone, the creators of South Park, have just signed a whopping $900 million deal with ViacomCBS, and a new report says that part of that investment is being put towards a brand new South Park game.

As reported by Bloomberg, Parker and Stone have signed on to create more episodes of the hit comedy TV series for Comedy Central and "several spinoff movies" for Paramount+, a streaming service under the Viacom umbrella. Earlier this year, both Parker and Stone solidified a $600 million credit with HP Investment Partners LLC, a company that confirmed that South Park's library is worth an estimated one billion dollars. Because of that, there are several other South Park-related projects in the works.

According to the site, part of that money will go towards a documentary centered around the duo's journey with South Park as well as a marijuana company and a brand new 3D South Park game. Details surrounding the game are not known at this time, including who will be publishing it. The three games that came before this new report were South Park: The Stick of Truth, which was published by Obsidian, South Park: The Fractured But Whole, which was under the Ubisoft helm, and South Park: Tenorman's Revenge, which was developed by Other Ocean Interactive and published by Microsoft Game Studios. There is also a lesser-known mobile game called Phone Destroyer, published by Ubisoft though developed by RedLynx.

It will be interesting to see what comes out of the South Park universe in the coming years. Despite its 24 years in existence, the community surrounding our favorite forever kids is stronger than ever. Parker and Stone take the comedic adventure next, is anyone's guess, but we're excited to learn more! 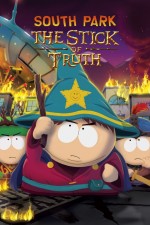 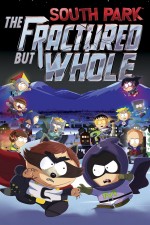 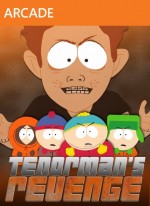