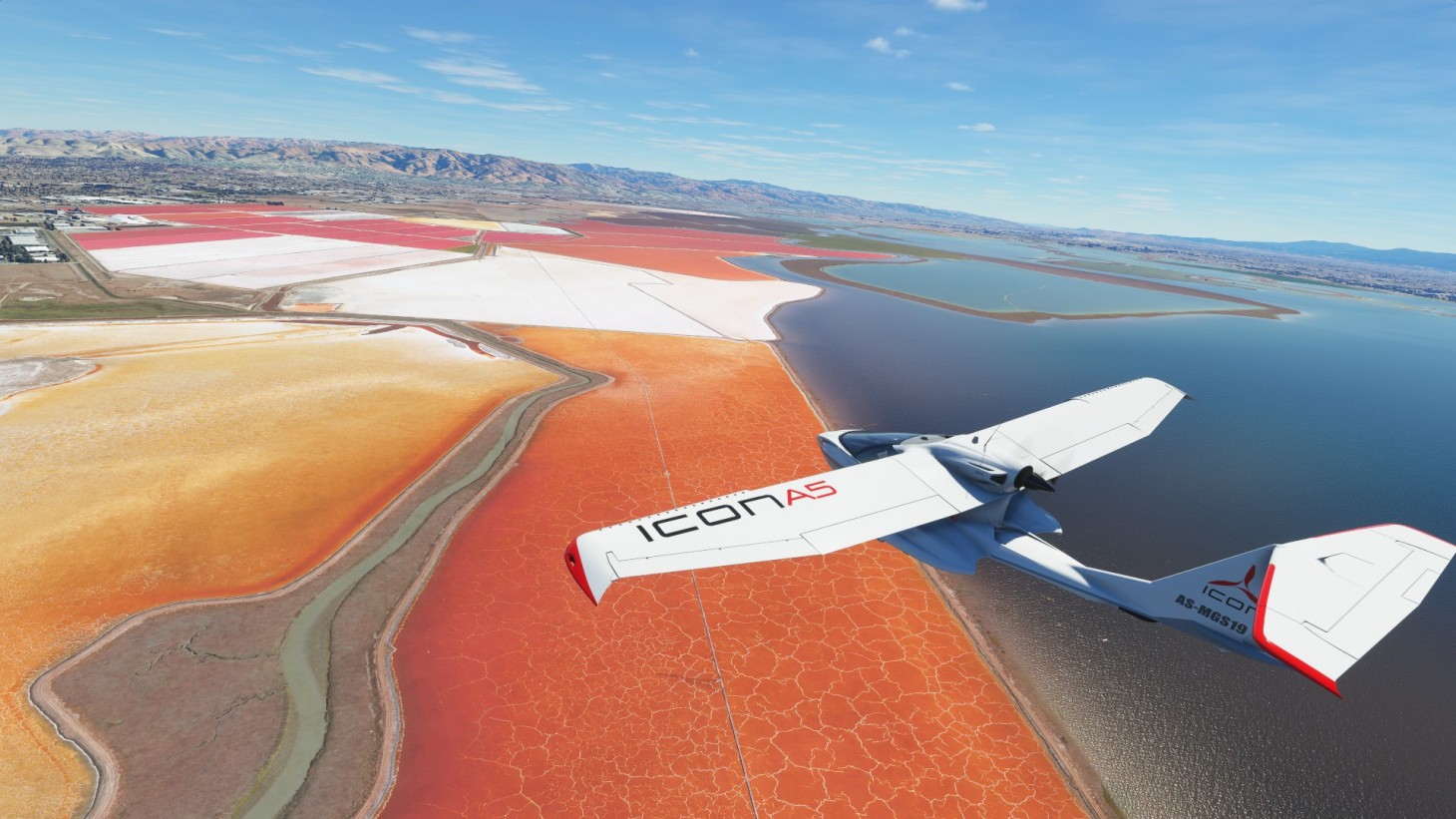 The latest iteration of Microsoft Flight Simulator was released in Summer 2020 – a particularly harrowing season in a year filled with mandated self-isolation and worldwide panic. Yet, there was no better time for an escapist game like Flight Sim to lift off the proverbial tarmac. Boasting incredible technological advancements that map and render the entire globe – real-time weather effects and flight traffic patterns also included! – players could brave the untamed skies from any runway of their choosing. The recent console port has been highly anticipated for quite some time. Now on a television screen, the graphical and sonic fidelity continues to be unmatched as far as simulators go. But do the true-to-life mechanics translate nicely to the Xbox Series X/S? They do … mostly. 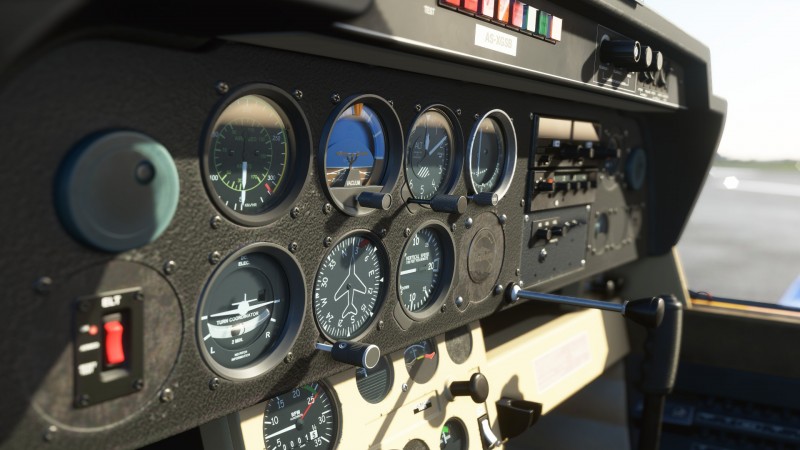 I missed out on its PC exclusivity, so when I booted up the console version of Flight Simulator for the first time last week, I immediately threw myself into training. From taxiing a Cessna 152 towards the takeoff strip while maintaining a modest RPM to entering the final approach at an average of 60-65 knots, the expansive UI and cockpit controls are a constant test of mental fortitude and analog precision. Thumbstick controls are incredibly sensitive, and a large majority of the button mapping you study and utilize in early lessons disappointingly falls to the wayside when taking to the sky. I can see how negligible this might be on PC since the intuitiveness of a mouse allows for incremental adjustments, but applying pressure on a controller can lead to disastrous predicaments when you least expect them.

An abundance of assist options help remedy pesky flight issues, but I often found that disabling a variety of these sliders made for more engaging adventures. Of course, doing this increases the difficulty of successfully staying afloat or landing at prospective destinations. In any case, much like the swath of pilots that came before, you’ll spend dozens of hours working through the onboarding process. But if you can emerge from the activities playlist, wings intact, you’ll find that, especially on Xbox Series X/S, Microsoft Flight Simulator is a heavy-weight title meant for next-gen gaming. The load times, for instance, are reminiscent of the Xbox One X; I’d whip out my phone and find myself glancing at an empty blue bar along the bottom of the screen on multiple occasions. This isn't too surprising, considering how powerful the photogrammetry tech on display is.

Up close, however, textures remain lackluster (although a counterargument would question why you’d be so dangerously close to any solid structure in the first place!). From above, the world is infinitely stretched out. Glimmering oceans curve along the impossibly far-off horizon, and thick cloud formations obscure your view at tremendous altitudes. Battling mother nature at her very worst is always exhilarating, specifically when violent winds threaten to send you in a downward spiral to the bustling hubbub of metropolises below. Make sure to check in on your hometown or current, real-world location as soon as possible. While I can’t guarantee that you’ll be going slow enough or low enough to spot your house/apartment, it’s still amusing to figuratively “see yourself” in a video game. 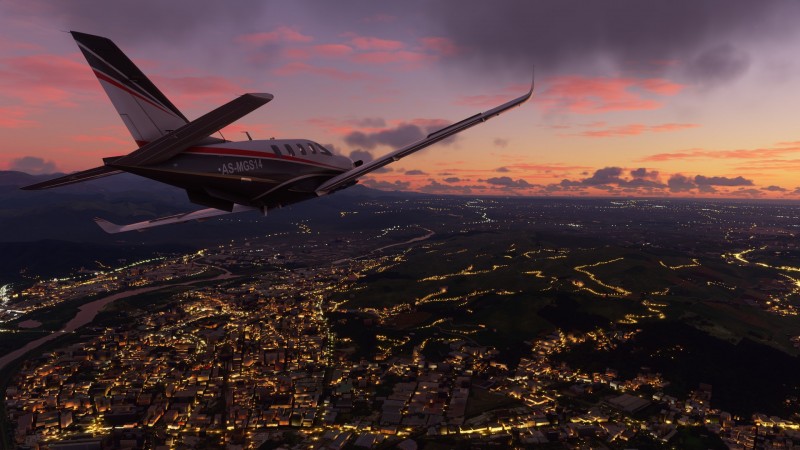 In my case, I knew that hovering above South Floral Park wouldn't really feel like a once-in-a-lifetime experience. It’s okay; I’ve made my peace with this. Instead, I flew out of JFK International Airport around 10 PM, the electric blue airstrip lights mixing with rows of golden lampposts. I passed over Queens towards The City That Never Sleeps, the moon barely visible above a slowly approaching thunderstorm. Moments like this are pure bliss, and the game has no shortage of breathtaking vistas. Almost instantly, I can acknowledge the appeal of buckling up for a simple flight. Sadly, the pandemic rages on as a new strain threatens to reinstitute strict lockdowns. Microsoft Flight Sim’s controller mechanics might be frustrating, but the sky-high payoff is worth the effort.

I’d recommend purchasing a yoke and stick for optimal gameplay. You can also browse this PC-oriented video playlist by YouTuber Squirrel for some great, universal tips on becoming a better flyer.