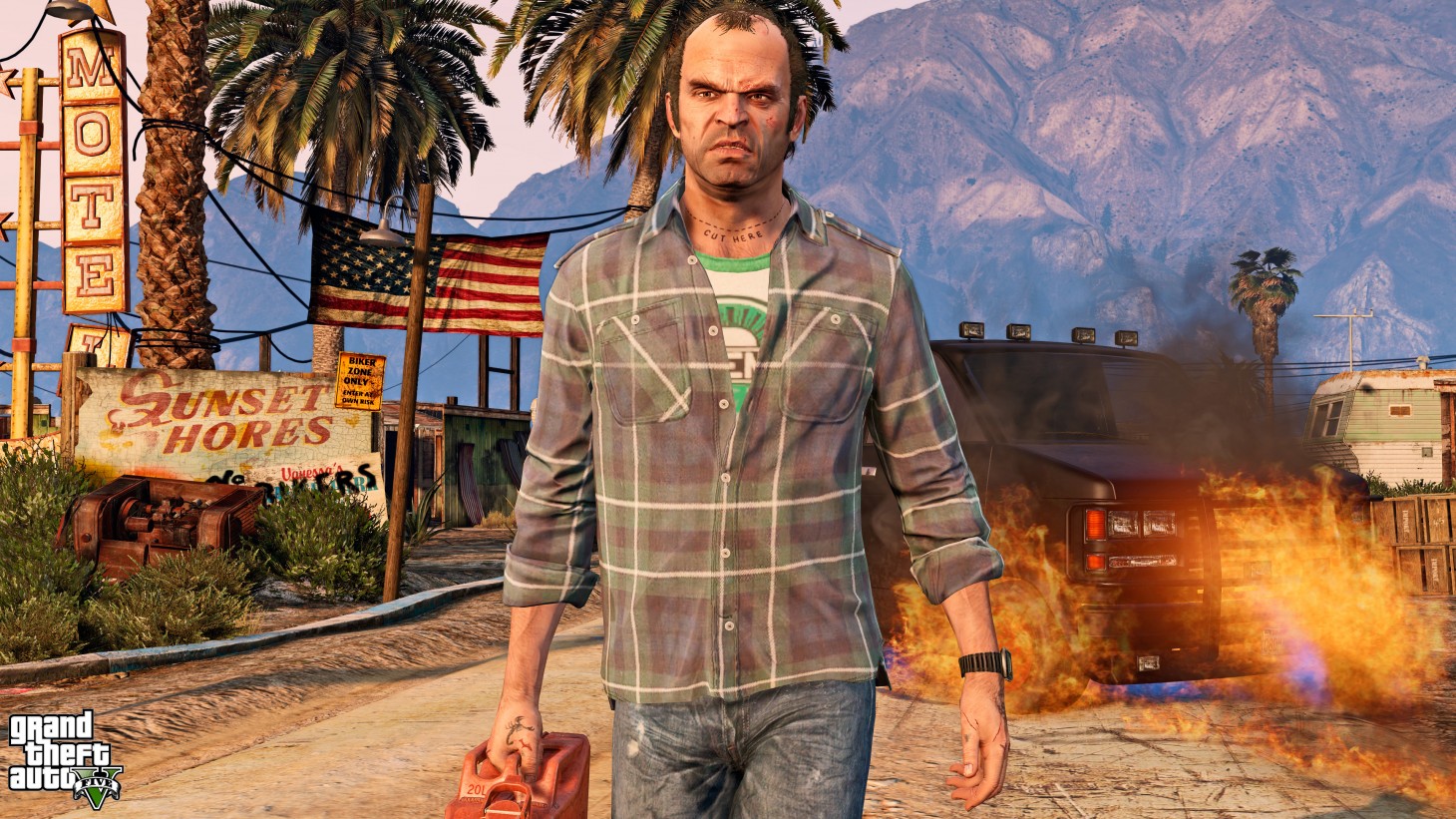 Take Two released its Q1 earnings report alongside a conference call today, which revealed there’s a new IP coming from the company. Better yet, it’s going to be announced later this month. Along with this tease, we caught a glimpse at what releases are planned for the remainder of the 2022 fiscal year from Take Two’s brands and beyond.

Under the umbrella of the 2K brand, this new franchise will be revealed within a few weeks according to today’s prepared statements from Take Two President Karl Slatoff. After covering previously announced titles like NBA 2K22, WWE 2K22 and Tiny Tina’s Wonderlands, Slatoff talked a little about this new project by saying, “In addition, later this month, 2K will unveil details of another exciting new franchise planned for launch during this fiscal year.” There’s been no word from the company regarding which studio is working on this title or what it may be, but we can infer its aiming to be released by March 31 of next year.

Also in the presentation was this tidbit about other games coming by the end of FY 2022: “As we continue to develop our pipeline, there has been movement in some of our planned releases, including two of our immersive core titles shifting to later in Fiscal 2022 than our prior guidance had contemplated.” While these games go unnamed as well, Take Two’s report shows three unannounced projects listed as new iterations of existing games listed alongside the new generation releases of Grand Theft Auto 5, GTA Online, and Kerbal Space Program.

While there’s still some knowledge gaps in the coming year of Take Two releases, there was also a glimpse at the coming years as well. From this year through 2024 the company is looking to release 62 games through 2K, Private Division, and its mobile publishing arm. To put it in perspective, this year’s slate of core titles like 2K’s sports titles and Wonderlands only account for four, while Take Two expects 19 more over the next two years. There are big things brewing for Take Two, and this fiscal year seems to be just the tip of the iceberg.

If you're interested in some of the upcoming games from 2K and Private Division, check out everything we know about NBA 2K22, and give Blake Hester's preview of OlliOlli World a read.