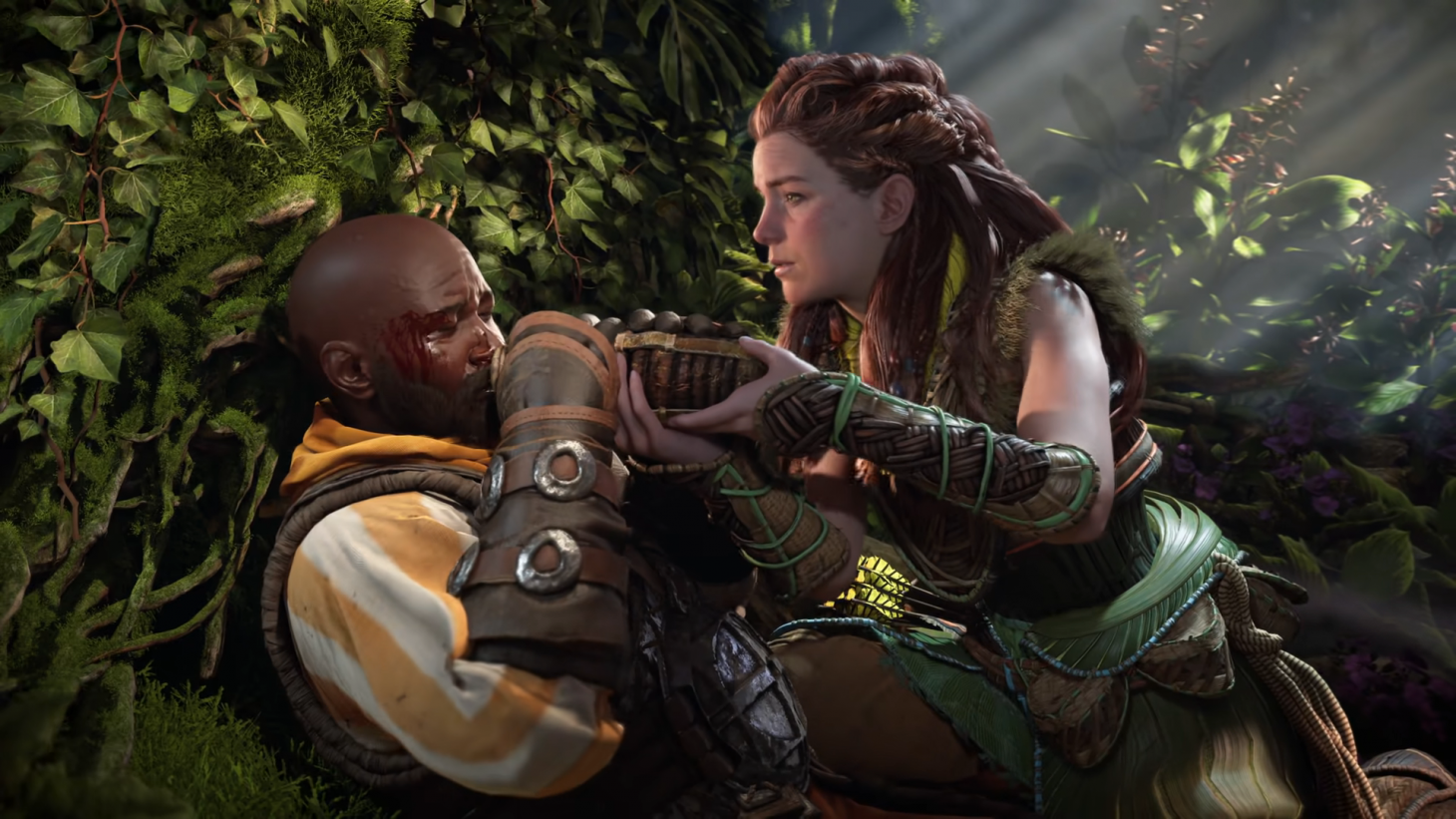 According to a new report from Bloomberg, the open-world story of Aloy is set to continue some time in the first quarter of 2022, though an exact date has not been revealed at this time. The news broke via a "person familiar with the matter," according to the site following PlayStation's Hermen Hulst's previous statements that the game was still on track for a holiday release back in June. While Hulst sounded hopeful that the release progress would remain on course, he did mention that nothing was "quite certain" yet, leaving wiggle room in case a delay was inevitable.

Game Informer has reached out to Sony, though no comment has been made at the time this article was written.

When Horizon Zero Dawn was first released on PlayStation 4, it was an instant hit with the PS community. The franchise's dual-nature setting with futuristic technology in a more tribal society made the parallels between the two worlds a unique one for the game's narrative. With Forbidden West promising even more adventures, a larger world to get lost in, and new ways to master combat and hone Aloy's skills, the upcoming journey from Guerrilla Games aims to take what so many loved from the first adventure and make it even better.

To learn more about the game thus far, including more footage, behind-the-scenes looks, and special interviews with the team at Guerilla Games, check out our dedicated game hub here.