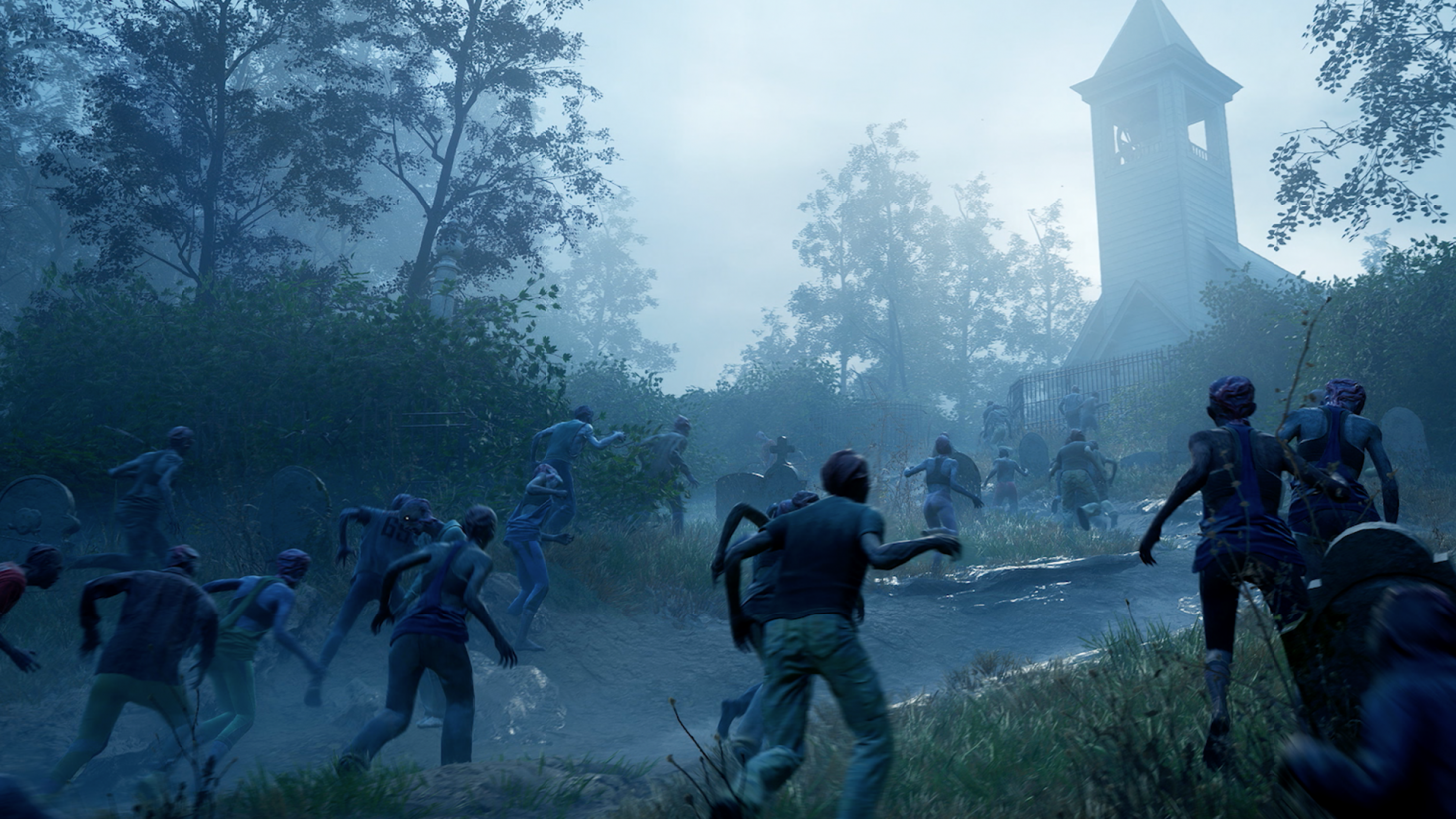 Back 4 Blood is essentially the Left 4 Dead 3 experience we've been hoping for. The same team that created Left 4 Dead is back with a new co-op experience (and no, the creator doesn't mind the constant Left 4 Dead tie-ins either, he told us himself!). We know that there are no microtransactions regarding the cards, we know about the PvP element, but now Turtle Rock wants players to dive once more to learn more about the co-op experience. Because of that, an open beta is just around the corner in addition to a brand new trailer.

The open beta early access period kicks off on August 5 and will run until August 9 for those that pre-ordered the game or registered through this link. The regular open beta will continue on August 12-16 for PlayStation 5, Xbox Series X, PlayStation 4, Xbox One, and PC players. Take a look at the latest trailer below:

The Back 4 Blood beta includes:

To catch up on what else we've learned about the zombie co-op experience, you can check out our Back 4 Blood game hub here. We also recently had an interview go up with the creator himself to talk about pay-to-win concerns, seasonal events, the beta, and more.