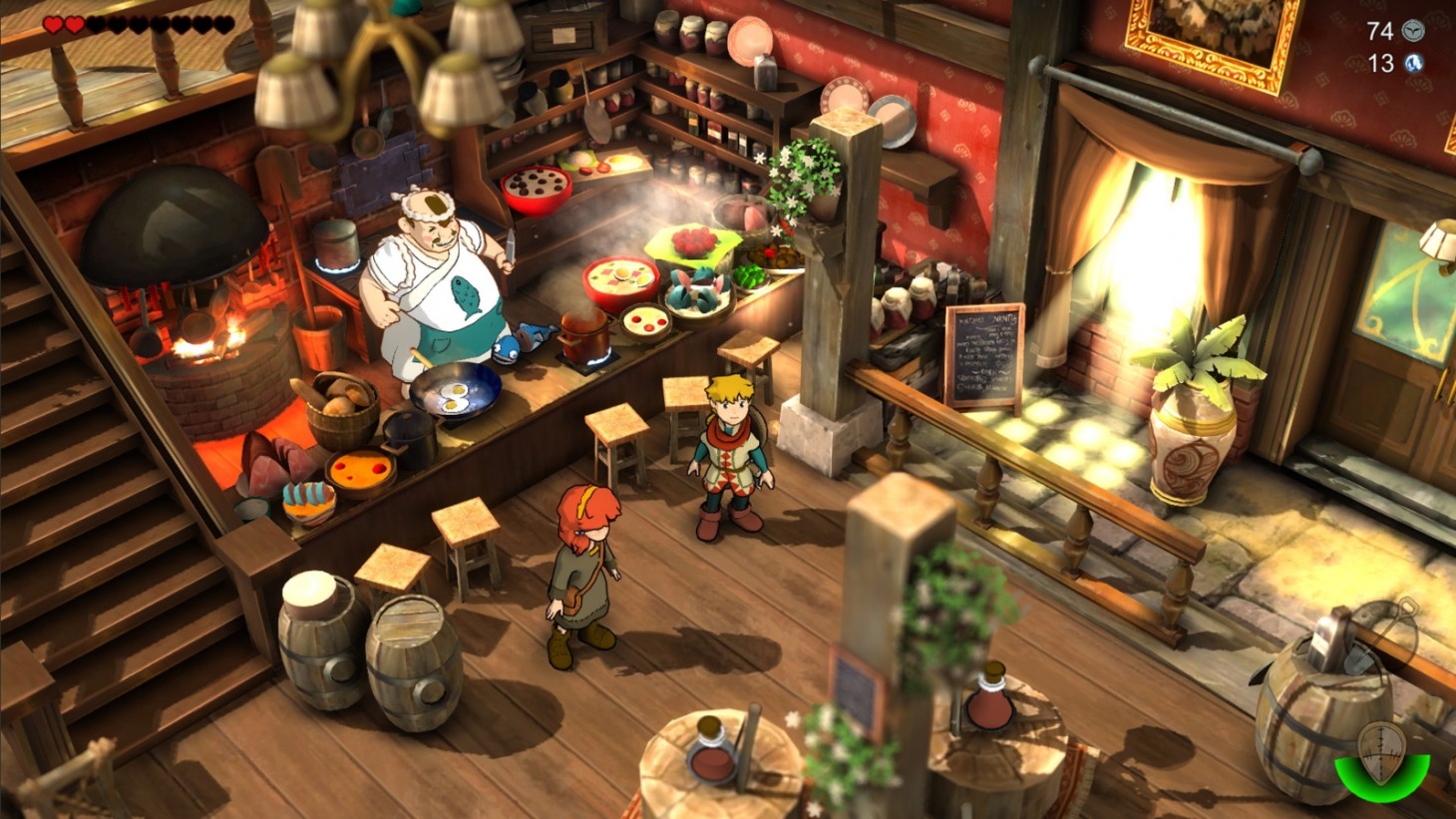 Since its reveal in the summer of 2019, Baldo: The Guardian Owls has quietly risen to become one of most anticipated indie games out there and now it finally has a release date. The Zelda-inspired adventure with Studio Ghibli visuals is launching August 27.

The adventure stars Baldo, an cheerful young lad who embarks on a grand adventure revolving around an ancient prophecy. Along the way players interact with a cast as colorful as the game’s vibrant open world itself. Gameplay consists of third-person combat, puzzle-solving, and dungeon crawling in the style of classic 3D Zelda. In a 2019 interview with Red Bull, Baldo creator and artist Fabio Capone said the game "It isn't focused on combat mainly, although that's a big part of it, but it will share a lot of elements from the Zelda series. At its core Baldo is a puzzle and dungeon game, although there are plenty of other secrets inside."

Check out the original announcement trailer below.

Baldo comes courtesy of Italian studio Naps Team. Capone is a big fan of Studio Ghibli’s work (namely Castle in the Sky, Spirited Away, and Mary and the Witch’s Flower), and Baldo began as a passion project fueled by a desire to create a game that captured the whimsical tone and presentation of those films. The project has been in development in some form or another for the last 15 years, making today’s announcement the light at the end of a very long tunnel for Capone and his team.

If you like what you see, you can find Baldo: The Guardian Owls on PlayStation 4, Xbox One, Switch, PC, and iOS via Apple Arcade. The game looks incredibly charming, so I'm personally excited to finally get my hands on it.

Are you excited to finally dive into Baldo: The Guardian Owls? Let us know in the comments! 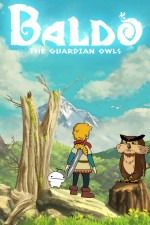