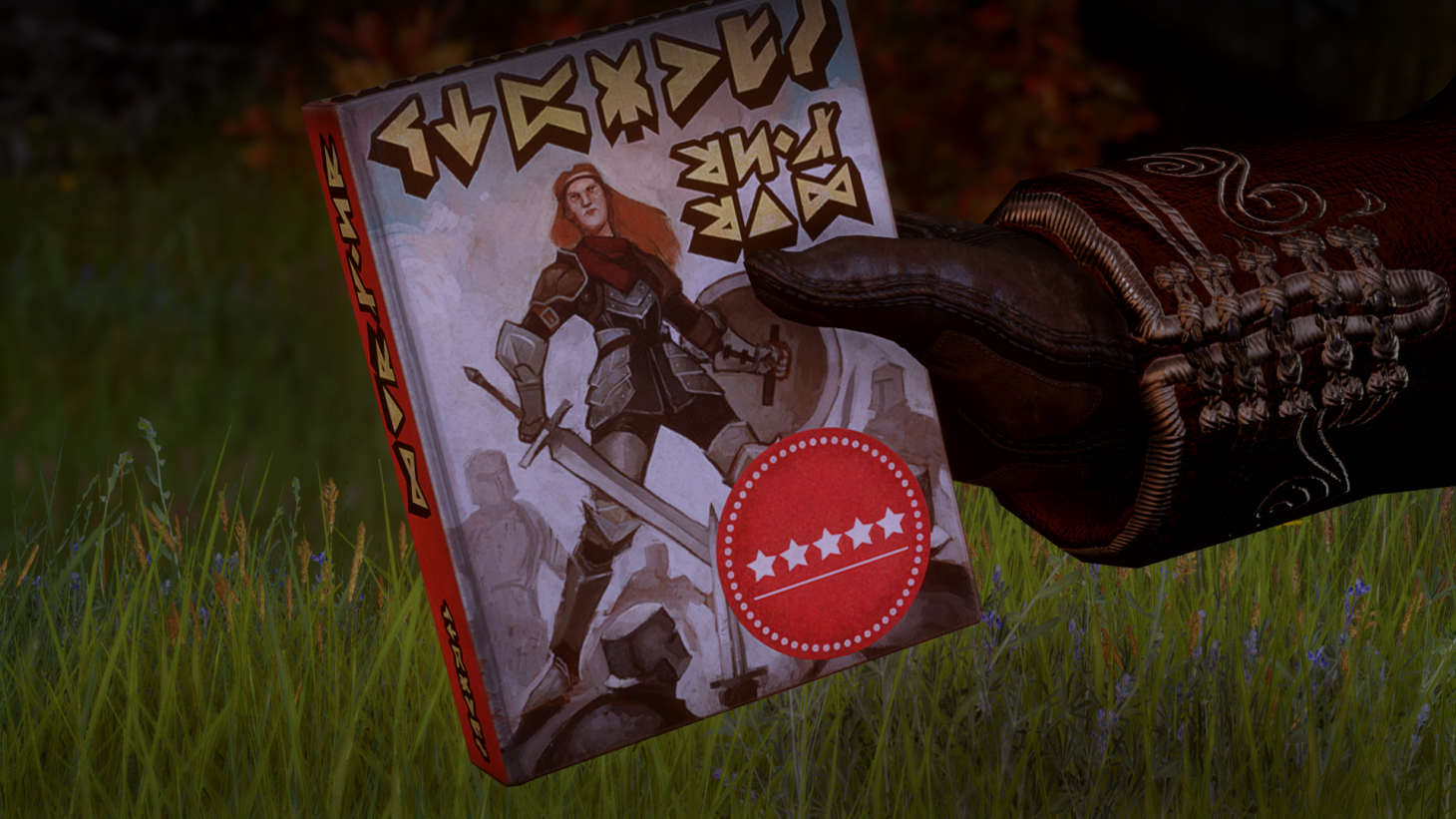 Netflix Dragon Age TV Series Rumored To Be In Development

Netflix has been holding nothing back in terms of taking up as much space in the gaming community as possible. Whether that be by actually offering games or just delivering surprising adaptations, the streaming company has been on a roll, and now it looks like it's rolling towards Thedas with a new rumor. That's right; apparently, there is a Dragon Age TV series in the works over at Netflix, at least if recent rumors are to be believed.

In a new report from a "trusted source," Giant Freakin Robot has learned that a reported Dragon Age TV series is in the works. No details were offered at this time, but if I were to guess, I would say that it would be in an animated format if this is happening. The reason being is that a Dragon Age adaptation would be massive when retelling the tales of Thedas. That, and any BioWare-related adaptation has usually been animated. Even Dragon Age has had its previous spinoffs with Cassandra's origins story in Dawn of the Seeker.

With no details and no confirmation from BioWare or Netflix, it's hard to speculate what this new series could be about, or even if it truly exists. That being said, we do know that Dragon Age 4 will continue the story that began without Wardens deep into the hearts of Tevinter, Nevarra, and the beautiful Antiva. We know that the recent comics have also been rooted deep within the land of blood mages and magisters with Tevinter, as well, so I would assume that anything branching away from that would take a new approach. Whether that be an adaptation of the games themselves or the incredible books and comics that spawned after is anyone's guess, but Thedas is huge, which means that there are a billion and one different ways a TV series could go.

Regarding Dragon Age 4, we didn't get a new trailer during EA Play, but we did just recently get some fancy new concept art that features The Crows! If interested, check out our previous coverage here, where you can see my tinfoil hat in the shape of Zevran in action.

It will be interesting to see where Netflix goes next with its gaming journey. What do you think about a possible Dragon Age TV series? Would you want an adaptation or a new Thedas adventure entirely? Sound off with your thoughts in the comment section below! Unless the comment section is still showing disabled, then @ us at GameInformer over on Twitter with your thoughts and come back when we've got them back up and running!