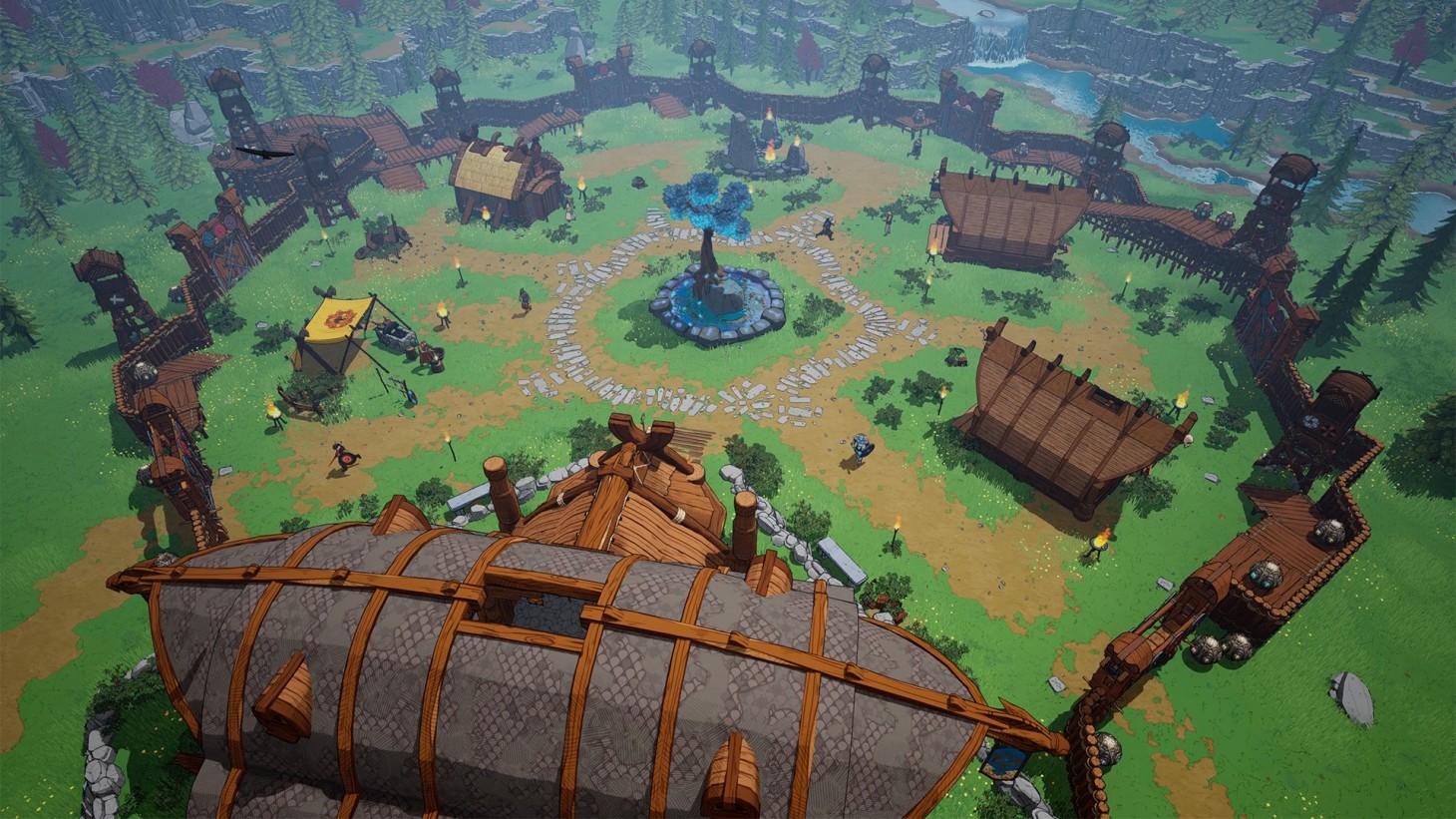 Tribes of Midgard gets a release tomorrow. The multifaceted title makes you an Einherjar, a warrior carried to Valhalla after death, sent to Midgard to protect the Seed of Yggdrasil. Tribes of Midgard borrows from the action, role-playing, and survival genres while offering a campaign-style Saga mode and an endless Survival mode. Having played about five hours split across both modes, I have some initial observations for those interested in this Norse-inspired title. Take a seat by the fire, it’s time for a saga.

Peaceful bird chirps rise above a light-hearted orchestral score. The sounds spill out over a sunny woodland realm, and everything seems peaceful. But it’s not. Behind the game’s idyllic visuals, the clock is ticking; you have nothing, and time is running out.

One of Tribes of Midgard’s most compelling aspects in these early stages is the ever-present tension between what I hope to do and the time I have to do it. Danger always looms on the horizon – like nocturnal Helthing raids and recurring Jötunn assaults – and I only have a brief day to decide how to prepare for the attack. Many of my early attempts to defend Yggdrasil came to an abrupt, and cataclysmic, end because I chose poorly. Rather than frustrate, failing provoked me to jump back into a session to try different strategies.

Getting a Game Over is part of the experience with Tribes of Midgard, and while I find its gameplay loop interesting for now, I wonder if recollecting the same materials to fight the same threats could begin to wear thin later on. With all the foraging, crafting, upgrading, building, exploring, and every other thing that needs doing, it’s easy to see that Tribes of Midgard is, at its heart, a multiplayer game. I’m not saying you can’t go it alone – there is a solo play option – but the game is appreciably less rewarding for lone warriors.

Tribes of Midgard is not the only Viking-inspired cooperative survival game on the block and some of its mechanics, like the crafting cycle, feel strikingly familiar to Valheim's. However, Tribes of Midgard succeeds in forging its own identity with the vibrancy of its world and the urgency of its gameplay. Thus far, Tribes of Midgard seems like a fun way to spend an afternoon with friends and hopefully, its repetition doesn’t become tedious. To get a better sense of the action, you can check out Game Informer’s earlier hands-on preview, here. Tribes of Midgard releases on PlayStation 5, PlayStation 4, and PC on July 27. 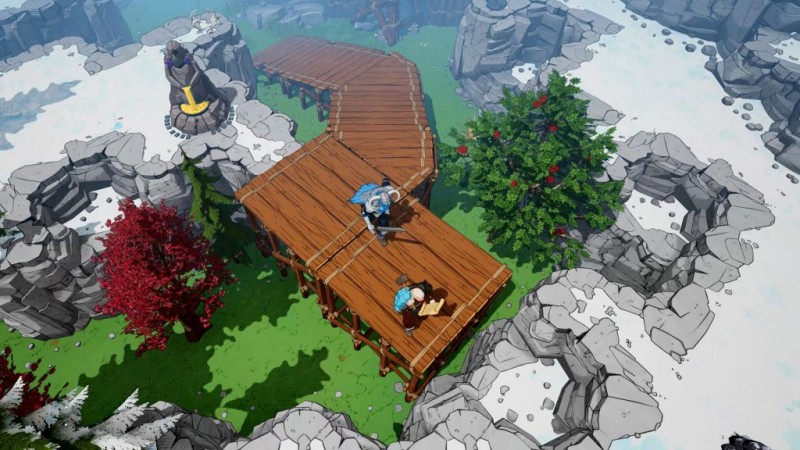 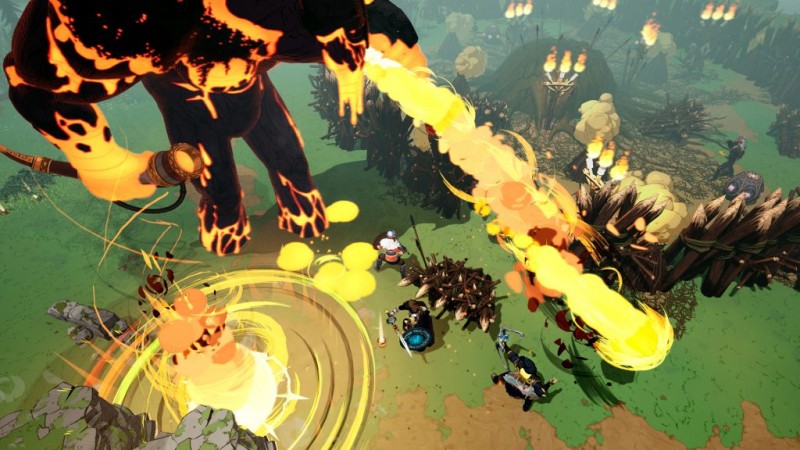 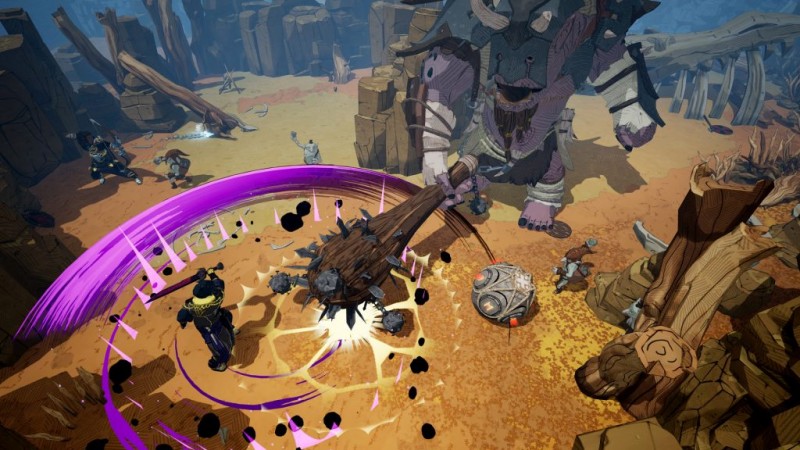 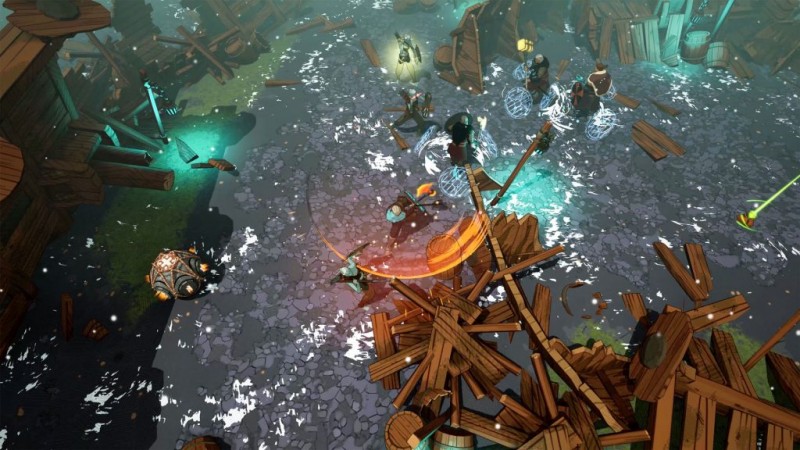 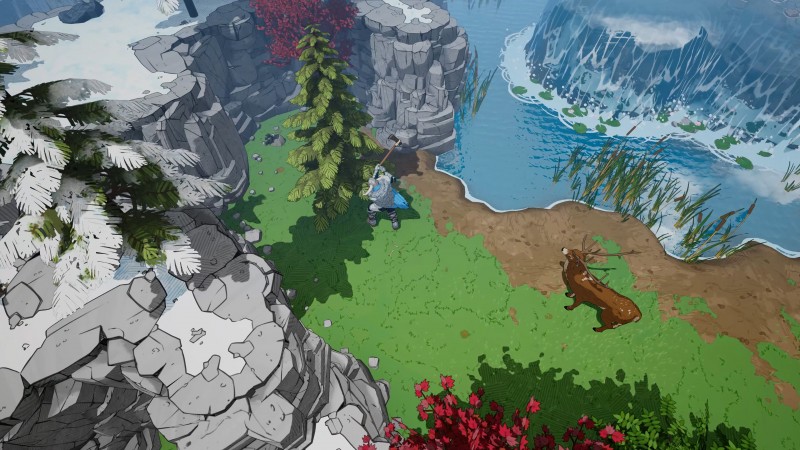 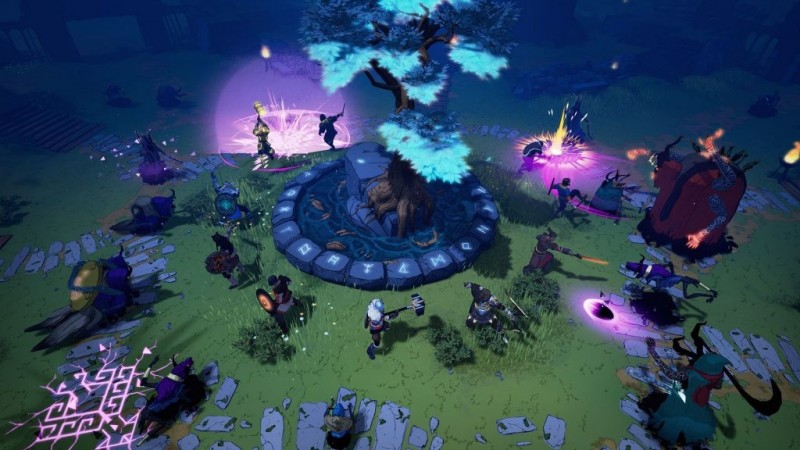 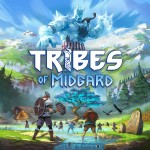