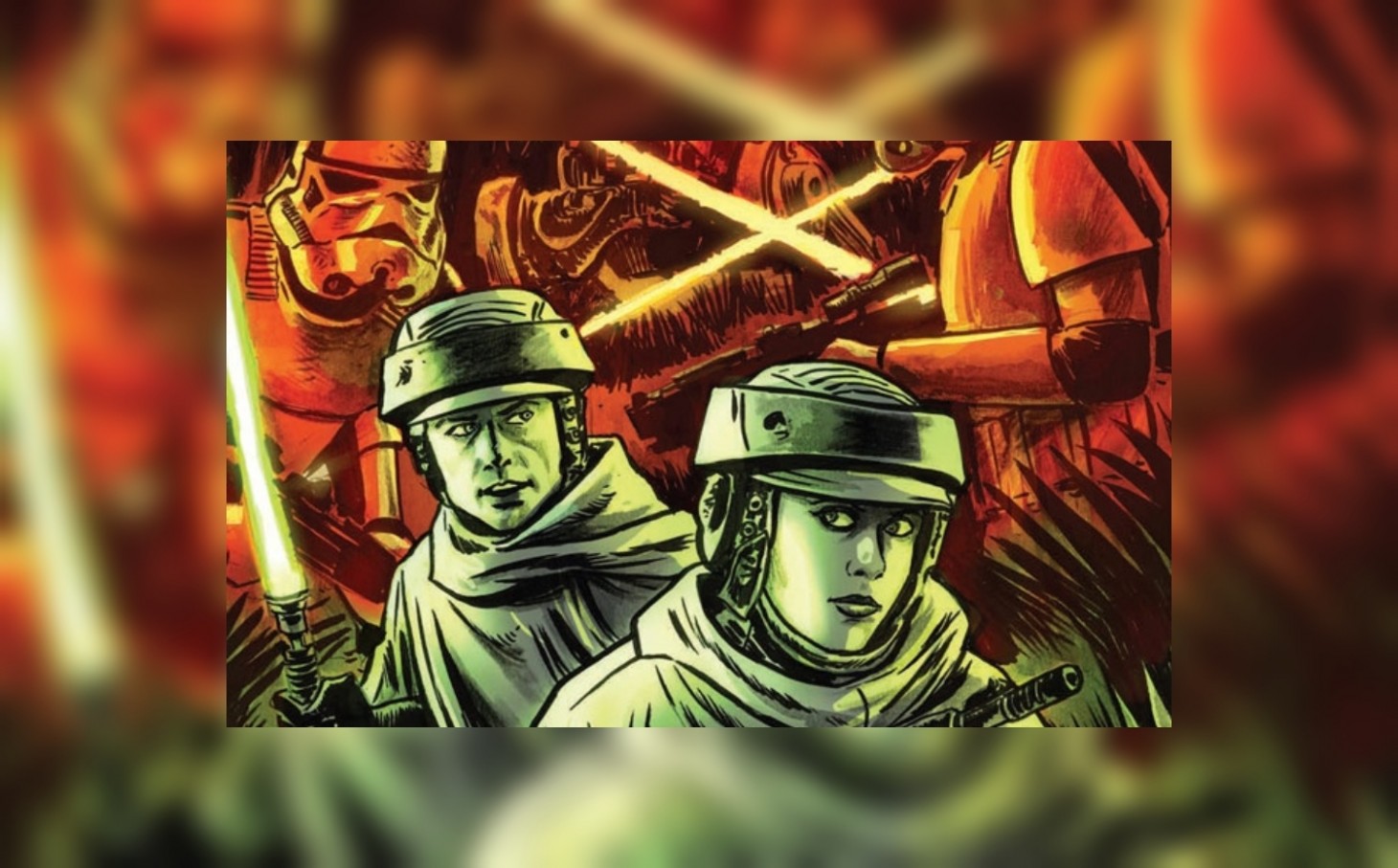 In the latest issue of the comic series Star Wars Adventures, both Luke and Leia are scouting for a new Rebel base. The latest possible location is a planet that gamers will recognize if they've played Respawn Entertainment's Star Wars Jedi: Fallen Order, a planet called Bogano.

Bogano is an Outer Rim planet that the Skywalker family has come across, and it was first introduced in the Respawn game. It is here that the duo will continue on in their quest for safety and fortitude for the Rebel army, continuing on this anthology's journey of exploring even more of the Star Wars universe.

Star Wars Adventures #7 will show Leia arriving solo to Bogano, only to find that Luke is already there and is communing with the Force. The official Star Wars website offered a first look at the upcoming issue as part of the anthology written by Landry Walker and Sam Maggs, with illustrations done by Liana Kangas and Nick Brokenshire. Before its full arrival on July 28, take a sneak peek at the upcoming adventure in the preview images below:

For those that may not remember, the planet is grassy in nature and very much still a mystery. Covered in wetlands, this is a planet that housed a Vault built by the Zeffo civilization that Fallen Order's Cal Kestis must explore. With puzzles to solve and mysteries to uncover, Bogano was one of several planets that Cal was drawn to, but its ties to the Jedi is what makes it truly a remarkable place. In Borgano, Jedi Master Eno Cordova discovered a safe place to build a base from, and it was there that Cal searched for the Holocron that housed a list of Force-sensitive children in the galaxy following the Great Jedi Purge.

The newest Star Wars adventure arrives on July 28 and is available to pre-order online and at your local comic book shop.

Are you interested in exploring Bogano even more with Leia and Luke at the helm of this adventure? Sound off with your thoughts in the comment section below! 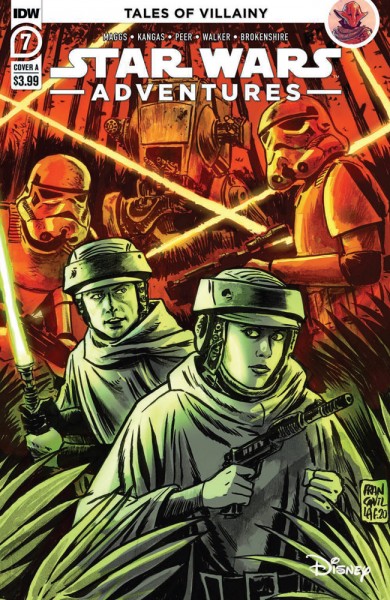 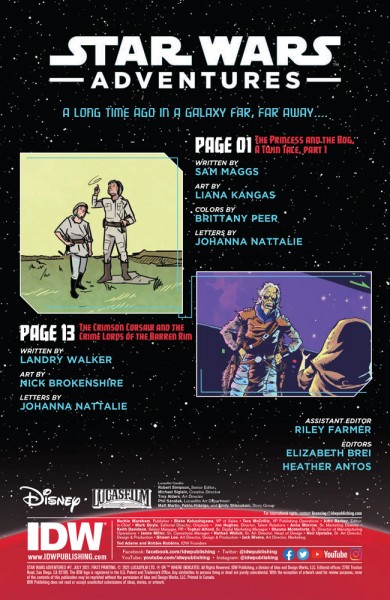 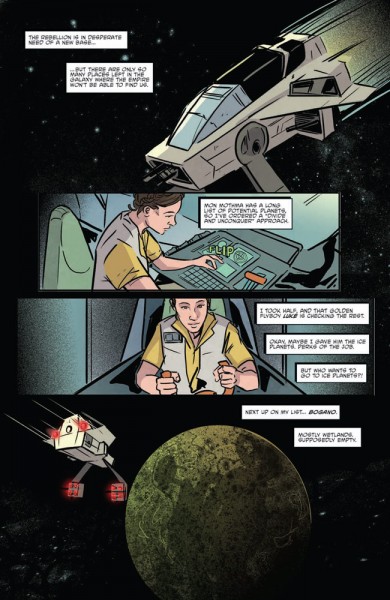 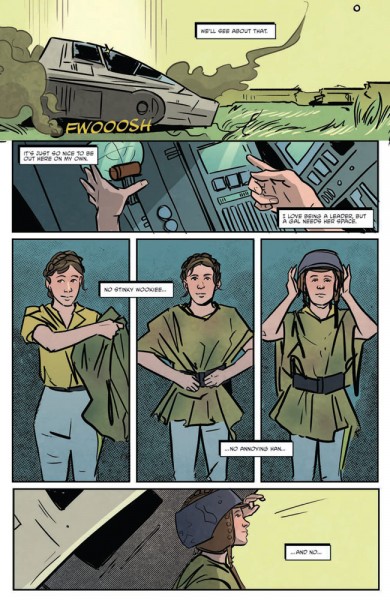 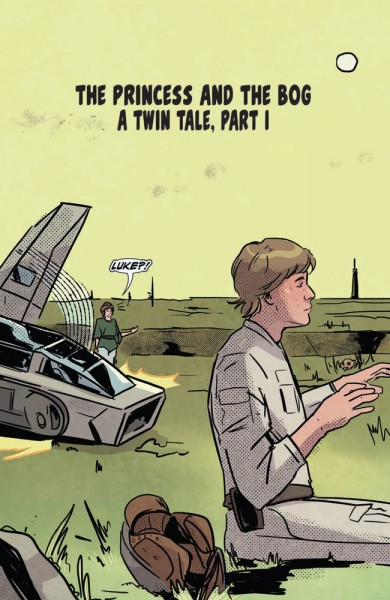 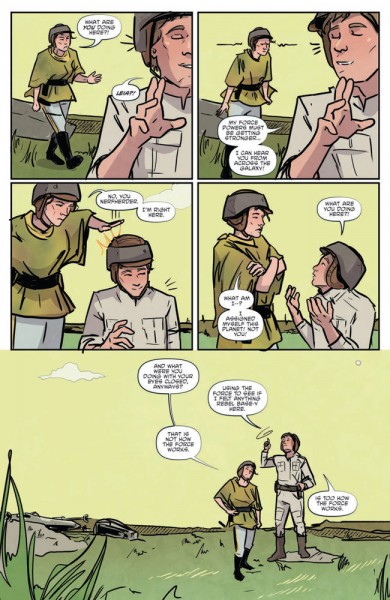 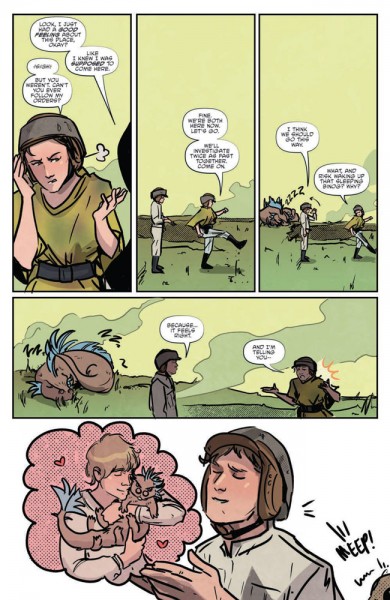