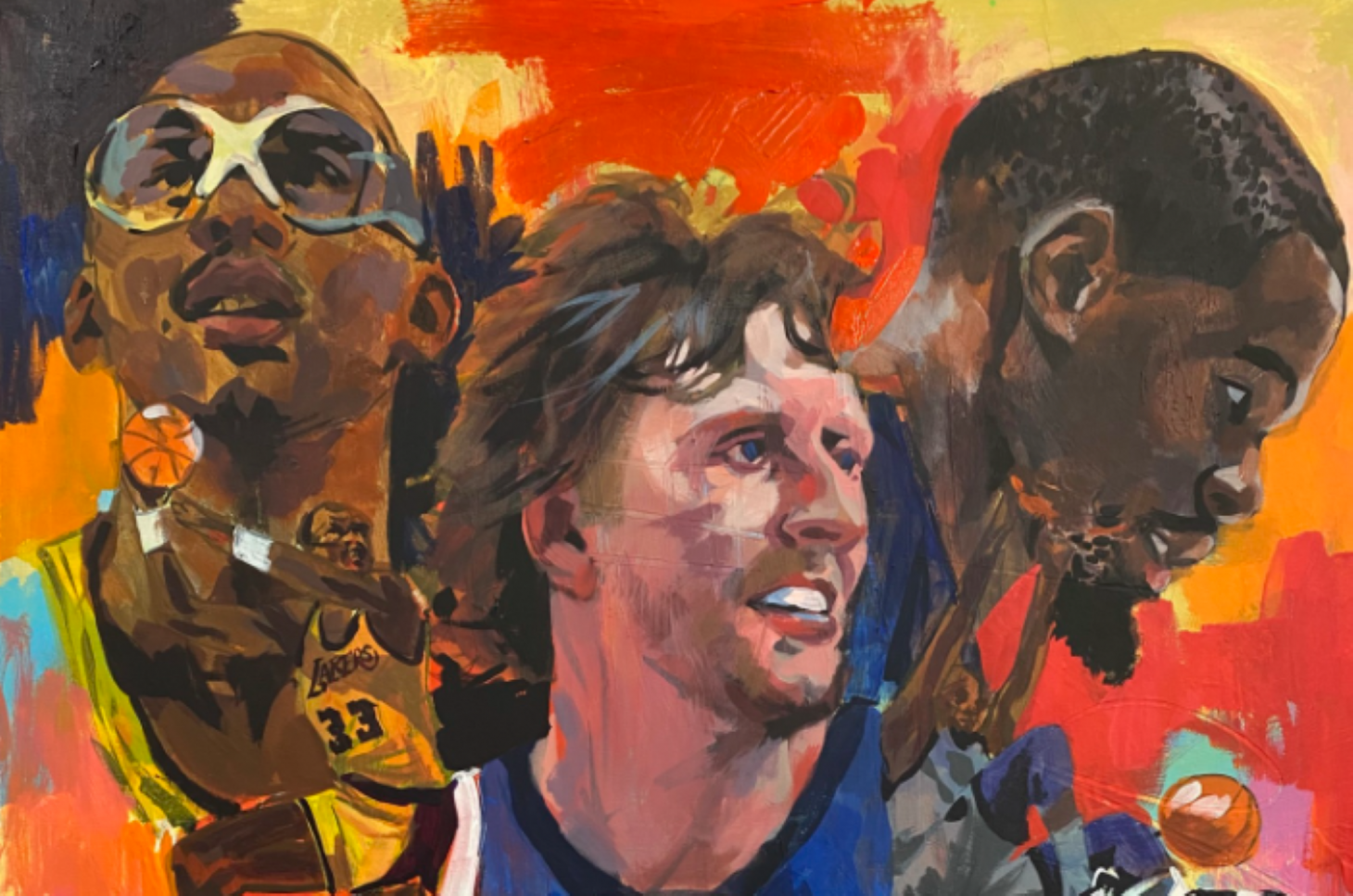 It's that time, basketball fans, NBA 2K22 is on the way, and to celebrate, 2K has revealed a host of all-stars that are gracing the new game's covers. Special edition covers were also created with world-renowned artist Charly Palmer taking to the challenge in order to celebrate the legacy of NBA as part of its 75th anniversary.

2K has announced the full roster of cover athletes for the next step of the basketball gaming franchise, including Luka Dončić for the Standard Edition and Cross-Gen Digital Bundle, Kareem Abdul-Jabbar, Dirk Nowitzki, and Kevin Durant as athletes for the NBA 75th Anniversary Edition. The 75th Anniversary Edition will show how each of the aforementioned athletes has changed the game of basketball and their influence within the sports scene.

"Making the global cover of NBA 2K22is special for me,” said Dončić. “I’m proud to represent my country in a special cover that honors the colors of the Slovenian flag. Basketball has given me so much, and I’m excited to give back and work together with 2K Foundations this year to help the lives of young kids around the globe.”

The next step for the NBA 2K series is set for a global launch on September 10, 2021, with pre-orders going live today. For a quick breakdown, here's what you need to know:

The Anniversary Edition will come with cover artwork by Charly Palmer, who is known for his take on social justice with his Civil Rights series. Artwork will include six-time NBA Champion and six-time MVP Kareem Abdul-Jabbar, 14-time All-Star Dirk Nowitzki with his sharpshooting skills, and 11-time All-Star and two-time NBA Champion Kevin Durant (which marks his third time gracing a cover for the games).

“The NBA 2Kcover has always been a vehicle for storytelling and a way to showcase the unique and diverse backgrounds of the athletes,” said Alfie Brody, Vice President of Global Marketing Strategy at NBA 2K. “The culture around the game of basketball is vibrant and transcends geographical boundaries. This year, we want to showcase that global diversity via Charly’s amazing, one-of-a-kind art.”

For those interested in learning more or in pre-ordering, you can check out the official NBA 2K22 website right here. 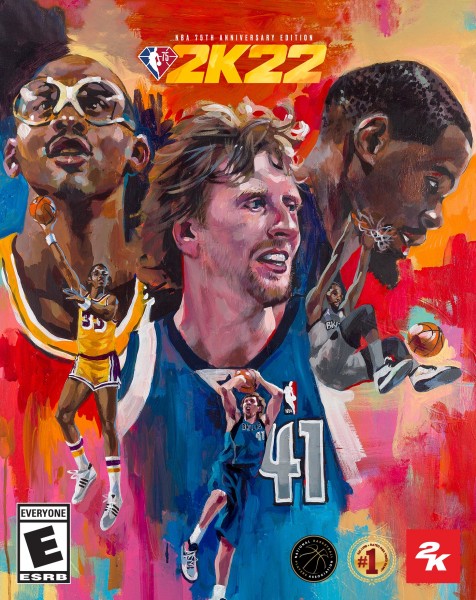 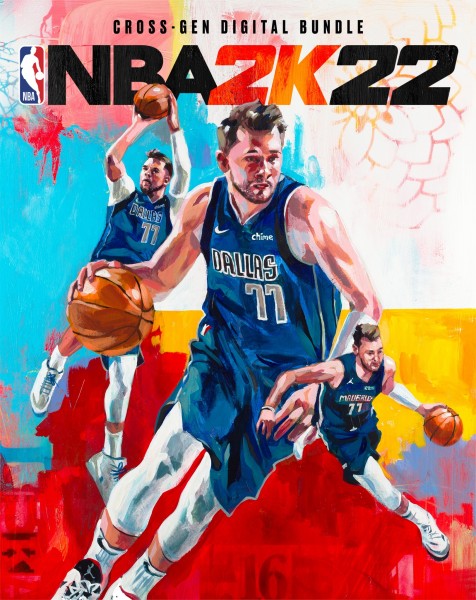 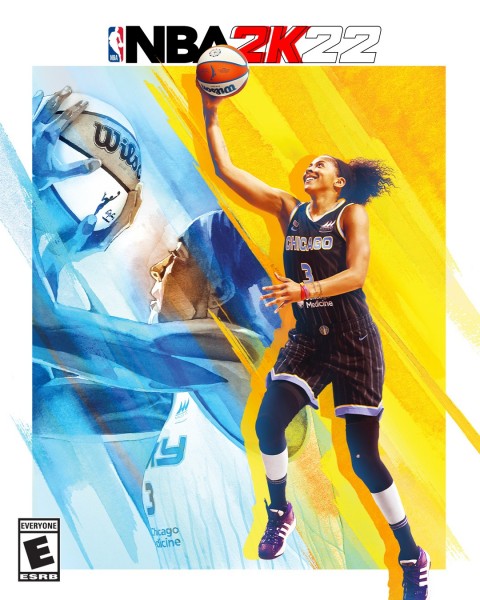 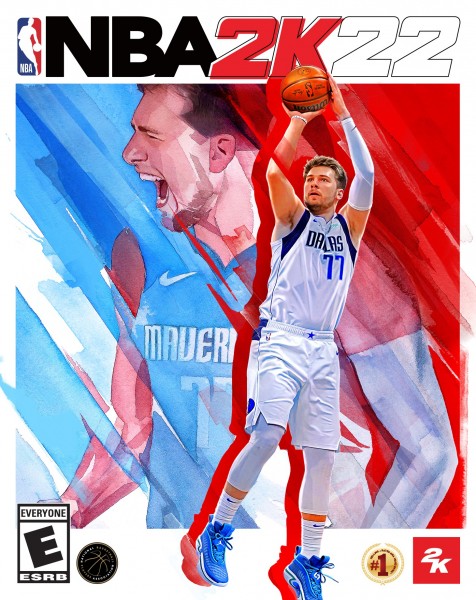 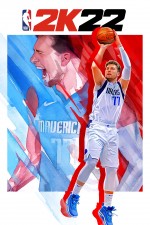