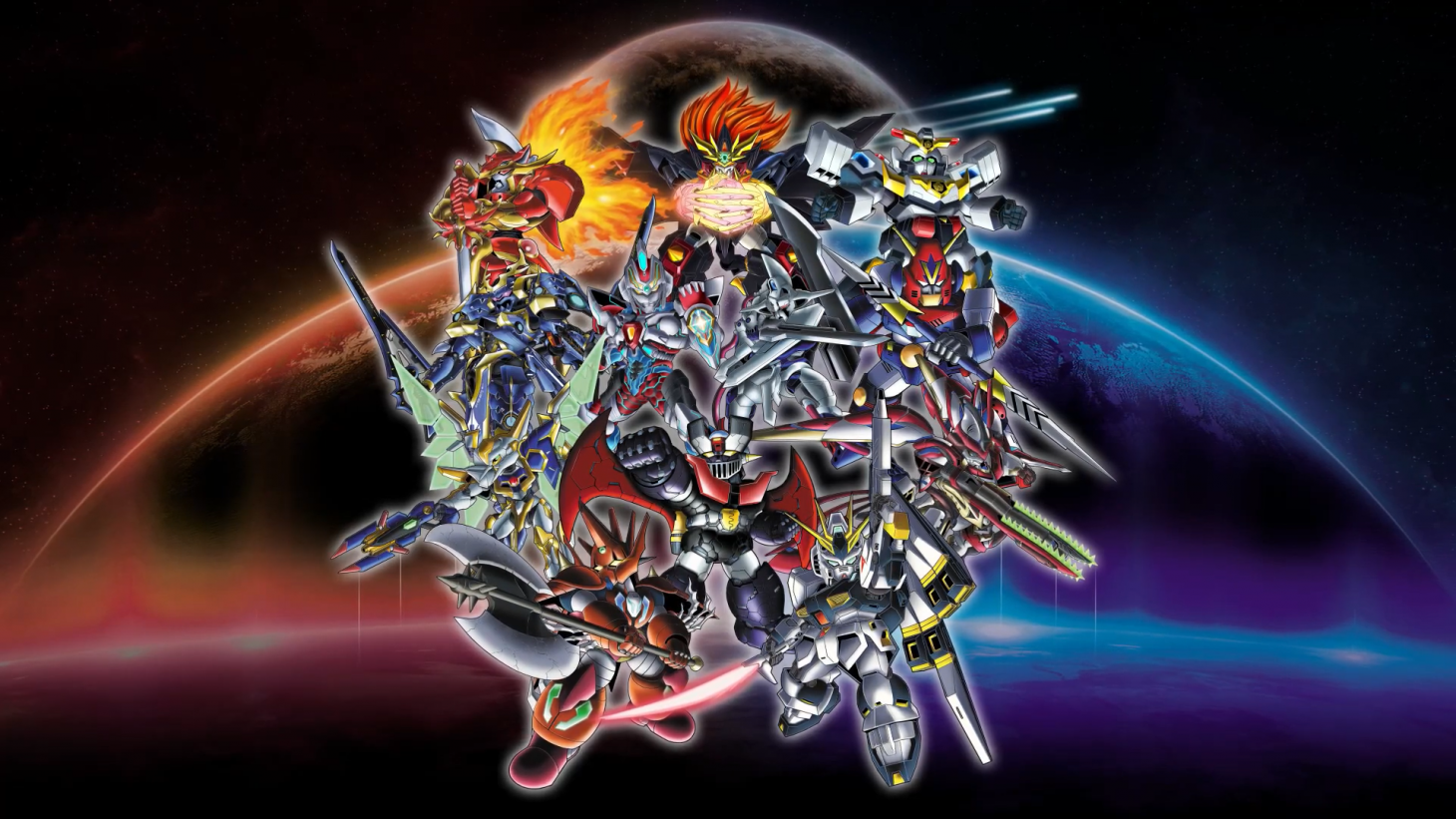 Bandai Namco has announced it’s bringing the very first mainline Super Robot Wars game to North America this October, a feat that’s taken 30 years. Super Robot Wars 30 is the celebration of this seminal tactical series known for bringing all of your favorite mecha into one game. That’s right, if you want to team up some classic Gundams with some new kinds of Mazingers and Code Geass’ Knightmare Frames, this is the series for you.

As you can see in the trailer below, there are awesome animated sequences attached to powerful attacks and maneuvers. Not shown in the video is what the main gameplay looks like. Typically, it’s something along the lines of moving these mobile suits around a grid and attacking enemies as you would in Fire Emblem and watching things explode in very cool ways. Characters from the included franchises are also woven into the Super Robot Wars story, making it more than just smashing your favorite toys together.

Here’s the current list of mechs in Super Robot Wars 30, for those that may be curious:

Licensing can be a nightmare, especially when it comes to gathering multiple popular anime franchises under one roof like the Super Robot Wars series has done for 30 years. Don’t be alarmed if you haven’t heard of it before; it very rarely makes its way to North America or Europe. Though, in recent years you could get your hands on English localized East Asian versions of the games if you’re savvy with digital or physical importing. Luckily, this one is coming to Steam on October 27.

Which Gundams or other giant robots would you like to see included in Super Robot Wars 30? Let us know in the comments. Judging from past entries where Zoids, Neon Genesis Evangelion, and Cowboy Bebop have been involved, anything is possible. 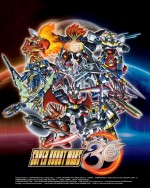