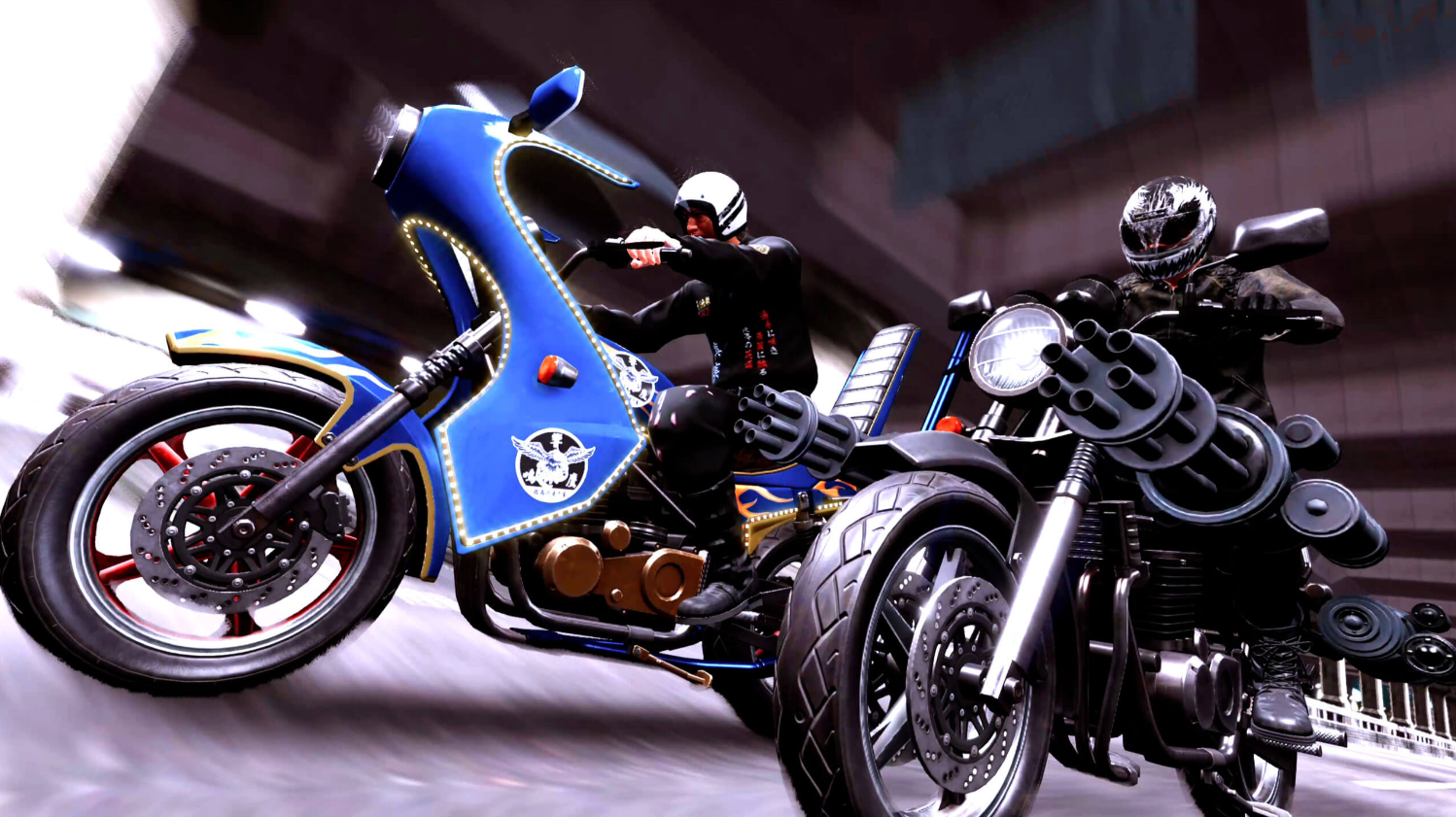 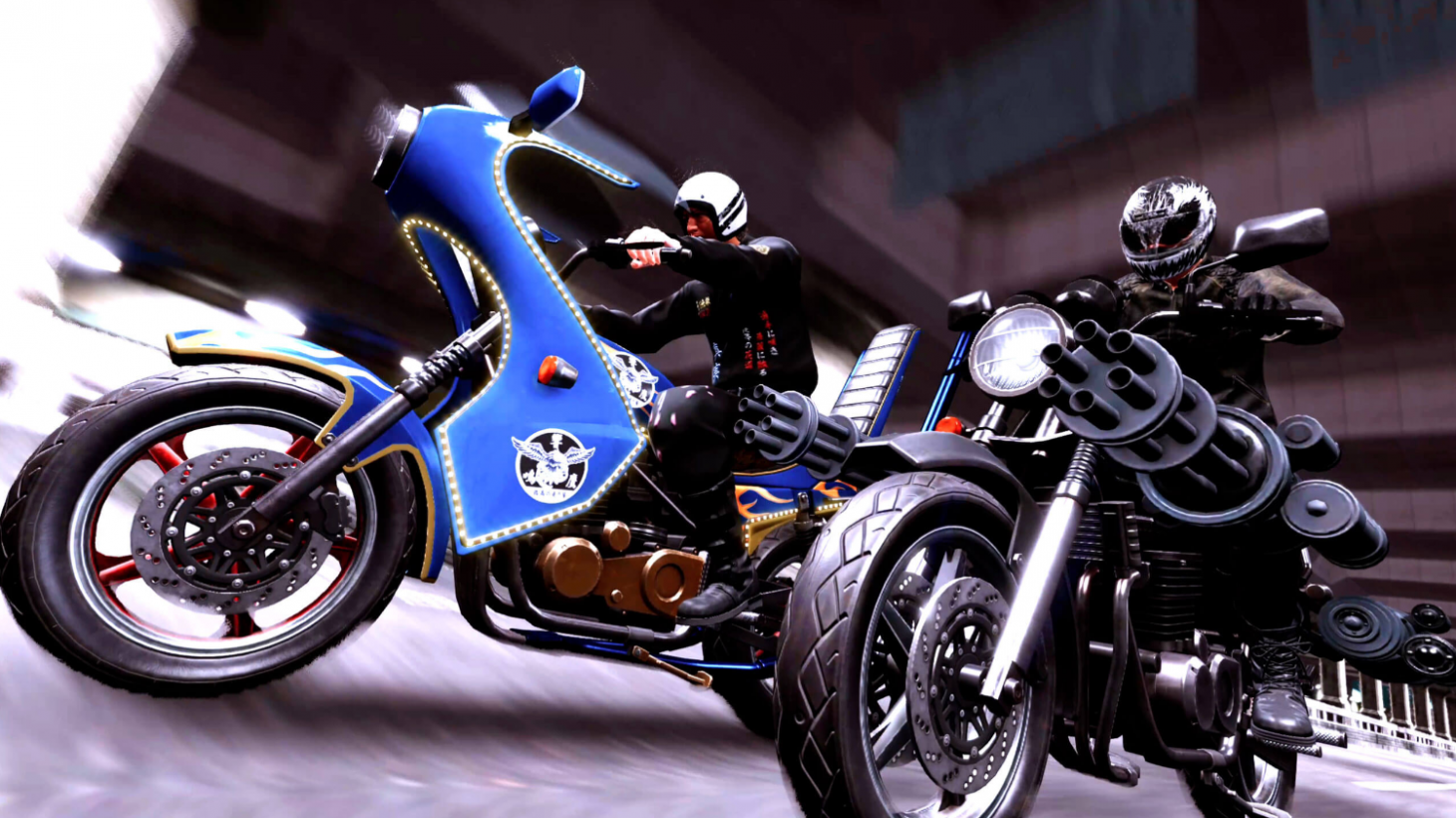 Report: Lost Judgment Could Be The Last Of The Yakuza Spinoff Series Due To SEGA And Agency Tension

It looks like Lost Judgment could be the end of the Yakuza spinoff series if a reported dispute between SEGA and actor Takuya Kimura's agency can't be resolved. The main point of contention is the decision to release the games on PC via Steam over actor privacy concerns.

A new report from Nikkan Taisu, a Japanese entertainment site, claims that Lost Judgment could very well be the final entry in the Yakuza spinoff franchise because of a talent agency that represents many of the actors that bring these characters to life. The core of the dispute is that SEGA sees the opportunities of Steam and PC platforms, both in terms of sales and western outreach. With the expansion over onto Xbox having already procured bountiful results, PC aims to strengthen that growth's viability and the franchise's outreach. Takuya Kimura, the actor behind Takayuki Yagami (the game's protagonist), is represented by Johnny & Associates, a company that has a very strict policy when it comes to talent and their likeness. According to the report, the agency does not want any of their actors on "a PC platform that is not a game console platform and connects directly to the internet."

We dove deep into Rule 34 and modding ethics earlier this year. Moreover, the portrayal of gaming characters, regardless of likeness, is a hot topic within the modding community. There are so many incredible mods out there that enhance games, fix broken issues, add new content, and expand upon the original vision. There is also the other side of that coin, a side that many feel breaches upon an actor's privacy; something that the agency has issues with in this particular situation. By keeping the games on console, the reduction of inappropriate mods is cut down immensely. It will never fully go away; people port games to PC all of the time with the purpose of platform expansion and modding, but it does add a level of containment that a Steam release can't offer.

The disagreement could halt the production of future games if the platform limitation demand continues, especially since this conversation is not a new one between the two companies. SEGA has reportedly had its eyes on getting both Lost Judgement and Judgement on Steam for a while now.

It has been interesting to see the growth of the Yakuza franchise. It has always been a wonderfully entertaining series, though in the past it hasn't reached the same fame in the west as it had in Japan. That changed through the years, and that change happened more noticeably when Yakuza made the jump over to Xbox platforms and SEGA finally began to drop a new title on a global scale all at the same time. Where the franchise's spinoff series goes from here is anyone's guess. The hope is that, eventually, the agency will either negotiate with a more open mind with SEGA, otherwise the permanent halting of Judgment could be made a reality.

What do you think of the two-sided dispute? Is the agency out of line and outdated, or are they doing right by those under its care? Let's hear from you, dear reader, and shout out those thoughts in the comment section below!