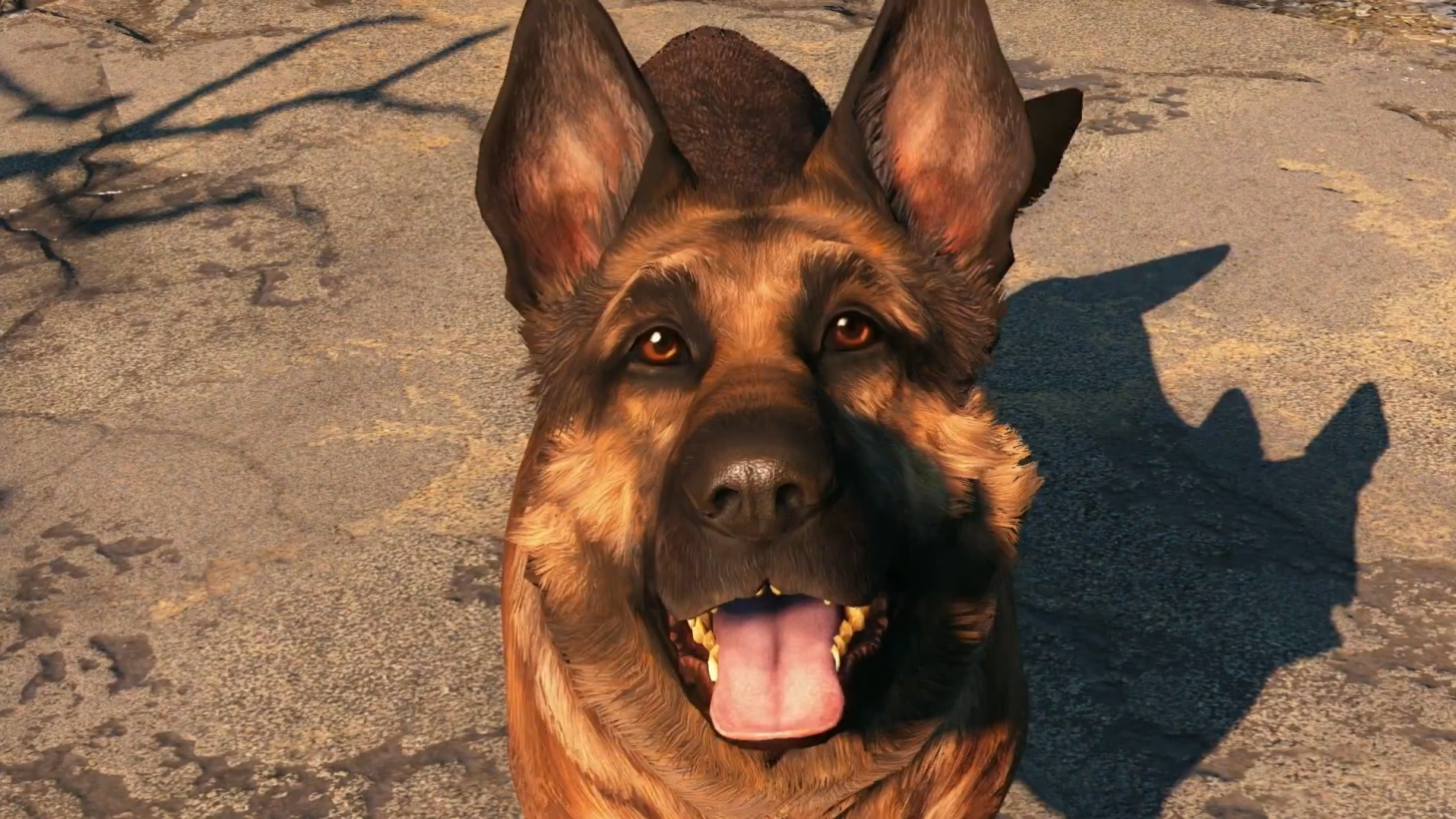 At the tail-end of June, River, the real-life dog inspiration behind Fallout 4's Dogmeat, passed away. We wrote up our own tribute to the fallen puppers, but Xbox and Bethesda are taking celebrating River's life to a whole new level by raising money for the Humane Society.

We learned of River's passing through a post on Twitter shared by Fallout 4 senior designer Joel Burgess. Burgess offered a sweet, heartfelt thread that gave us a look into River's eventful life, a life filled with inspiring games, all the treats she could ever want, and the belly rubs that this good puppers deserved. River was loved and well cared for, but that's, unfortunately, not the case for all animals. Many are left abandoned in shelters, hoping to be picked up by a loving family to show them what being cared for means. Sometimes, these animals find their forever homes but others? Not so much. It's heartbreaking to think about, which is why Xbox and Bethesda teamed up to help by raising money for the Humane Society to give all animals a shot at the love that animals like River received.

In honor of River, Xbox and @BethesdaStudios are donating $10,000 to the Montgomery County Humane Society.

If you also would like to join us in donating, you can right here: https://t.co/LD6ZDk6dov https://t.co/TiiYZ7Lq1Q

Not only did the two companies donate $10,000 dollars to the Human Society in Montgomery County, but the dual studios also encouraged gamers around the world to do the same with this donation link. Not sure what the Humane Society is? It's an organization with the mission statement of "We fight for all animals." Crowd-supported, this organization doesn't just house and rehabilitate animals, they actively go out and try to stop abuse and cruelty before it even happens. "We're working to end puppy mills, factory farms, trophy hunts, animal testing, and other cruel industries so we can achieve the vision behind our name: a humane society," reads the official website.

It's a phenomenal organization, one I've worked with on numerous occasions when looking to provide a safe haven for animals, especially those that can't defend themselves against the horrors that are possible in the real world. In the words of Preston, "Another settlement needs your help," but this time? It's the animals that just want to live and those that want to be loved and feel safe.

Major kudos to both Xbox and Bethesda for taking on this initiative and I hope to see many more like this in the future.