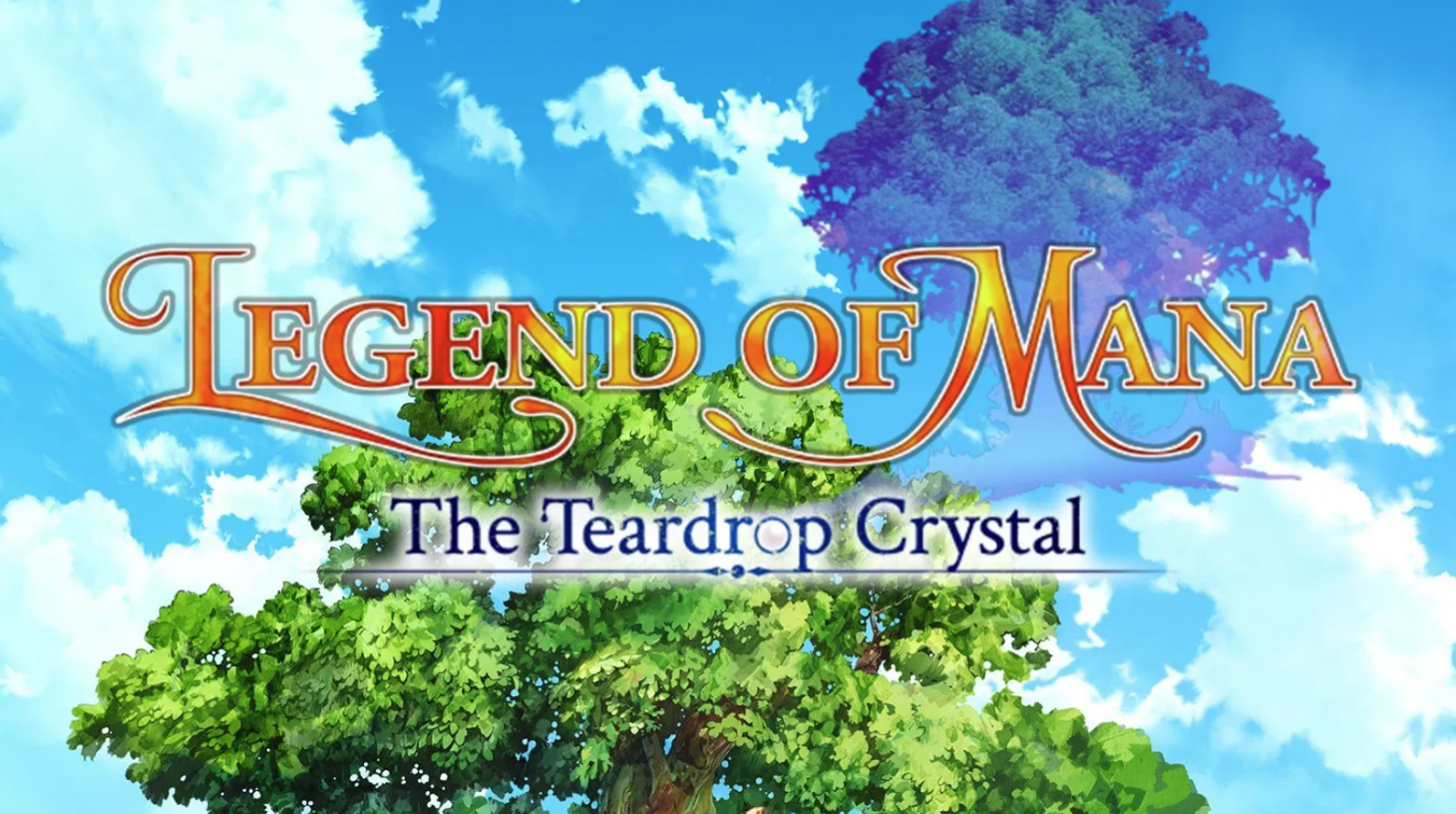 Earlier this month, our own Kimberly Wallace wrote up a delightful feature on why gamers should check out the beloved Legend of Mana RPG franchise (if they haven't already) with the hopes of even more adventures on the way. It looks like she's getting her wish because Square Enix has announced a new Legends of Mana anime TV series is on the way.

Square Enix revealed the news today about the upcoming anime alongside our first look with some promotional art, seen below: 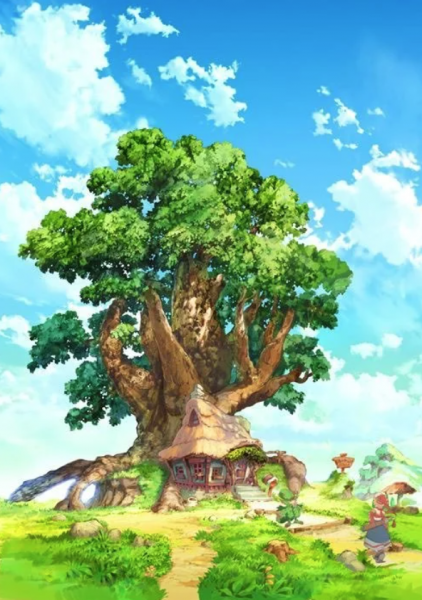 Legend of Mana began its journey into our RPG-loving hearts back in 1995 with Trials of Mana and since then, has grown into a fantasy powerhouse. "What I love about Legend of Mana is that it doesn’t hold your hand, and forces you to seek out your own stories within its various landscapes," said Wallace when she urged Game Informer readers to give the latest remaster a chance. "I look at the game as one big storybook, but you must find the pages. You advance the narrative by stumbling upon vignettes, that trigger through exploration and placing artifacts. These offer short slices of story and gameplay, so no level overstays its welcome. There’s something satisfying about interacting with the world and putting the pieces together to activate these short jaunts, like seeing an event and following a character from it, or hearing a villager discuss an issue and going to the scene in question. Some of these chapters end on cliffhangers, while others are stand-alone, but my favorite part is the variety within these stories, which can get deeply philosophical but are also balanced out by more humorous, light-hearted adventures."

We don't have any release information at the time for the Legend of Mana anime TV series, but at least we know it's on the way.

What are your thoughts on the announcement that a Legend of Mana anime is coming down the pipeline? What do you hope to see in the upcoming TV adaptation? Shout out with your hot takes in the comment section below! 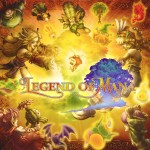