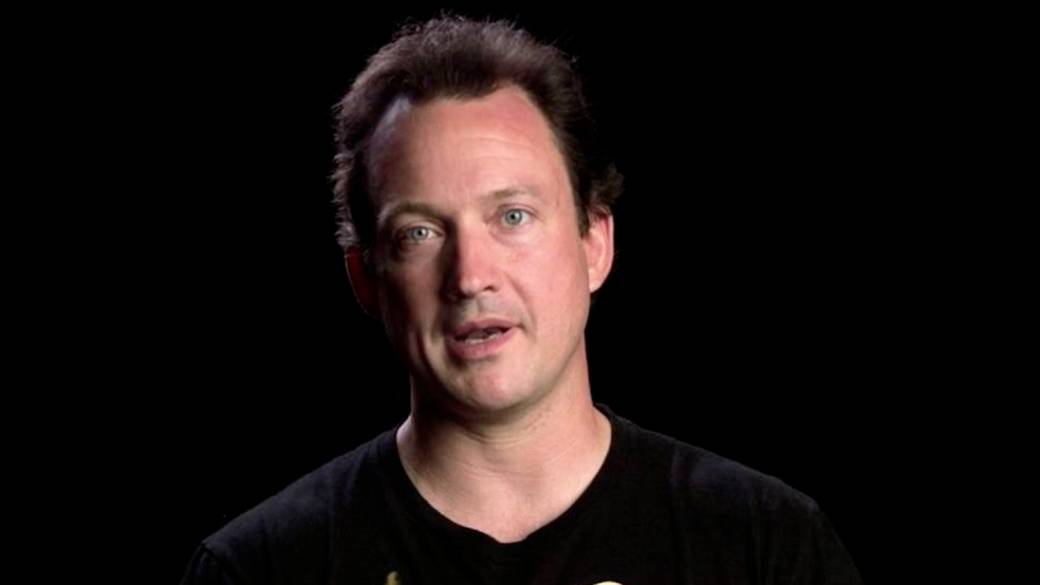 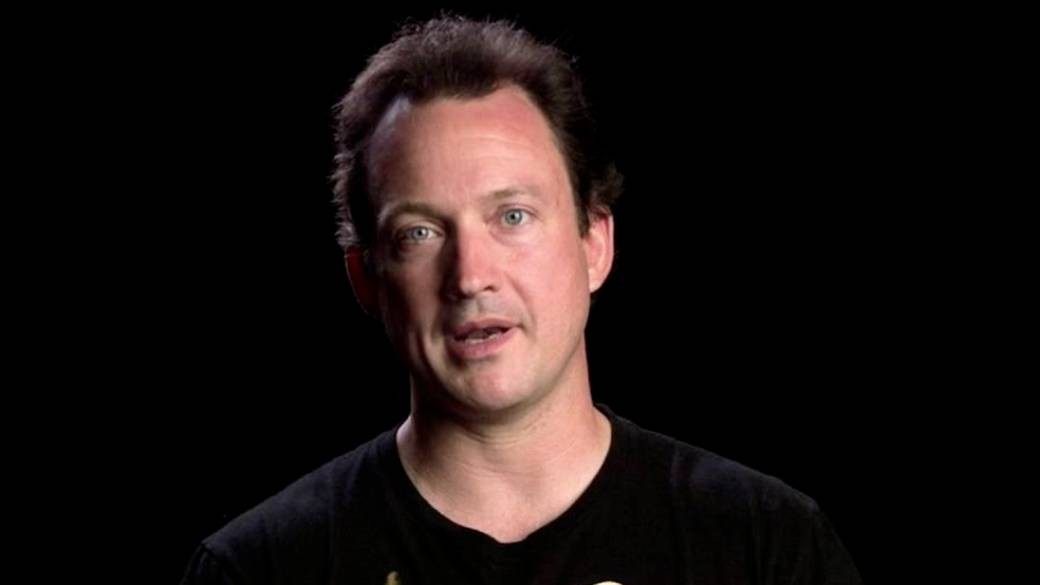 In 2020, Chris Avellone, a notable writer within the gaming space, was removed from Dying Light 2 when sexual misconduct allegations became public from a few different sources. After addressing the allegations soon after they came out, Avellone went publicly silent regarding the accusations until recently. In a new statement, Avellone addressed the claims against him and bared that he is seeking legal retribution against those that accused him for libel and loss of work.

Avellone took to his Medium blog to address previous allegations with an entry entitled "Ending Silence." "Last year, a woman named Karissa made accusations against me, and so did her close friend, Kelly," began his statement. "The accusations were surprising. They concerned our first meeting almost 9 years ago and they were untrue."

He went on to say that he "spent the last year" pouring over what happened and convinced himself those that came forward did so out of a "misguided sense of self-righteousness." He then mentioned that he has since tried to allow the voices surrounding this conversation to be heard, as this was around the time when there was a growing "Me Too" movement surrounding Ubisoft and the work culture there. However, upon reflection, he felt that "in keeping silent, I was wrong."

He then goes on to explain his thoughts that the allegations against him were inspired by a "bad breakup" he had with Jackie, a close friend to both Kelly and Karissa, a breakup that happened around seven years ago. "Jackie was a woman Karissa had encouraged me to hit on at a bar at the same convention a year after Karissa and I first met. It is an unusual thing for someone to do to a friend with someone they believe to be a ‘sexual predator.’

He added, "Jackie and I saw each other for a year. We were not dating, we were not boyfriend/girlfriend. We stopped seeing each other 7 years ago. I had to break it off, in no small part to Karissa continually, angrily inserting herself into our relationship — which Jackie encouraged."

According to Avellone, he believes that Karissa's desire to come forward with the allegations against him followed after a video interview with IGN went viral. The interview in question is something Avellone said he didn't want to do but was encouraged by PR to do so. The interview "disgusted" Avellone when it was discovered that it cut out the woman lead that he was working with. He said he didn't want the attention and feels that said attention is what spurred Karissa to speak out. Once Karissa did so, Kelly did the same in a manner that Avellone said was "hard (but not impossible) to disprove."

He added that he spent the last year compiling evidence and has reached out to seek legal action. He was clear in saying that this decision was "not to silence Karissa and Kelly, but to encourage them to speak more." He then went on to say that other women came forward, but that addressing that is not the core goal right now, addressing Karissa's statements is. "This is because Karissa's claims were, unfortunately, echoed by others as truth, which allowed these falsehoods to spread and seem to be true via repetition. Whether this was done out of malice or ignorance doesn't matter. They are untrue."

He added that when Karissa does speak her piece in court that "these other claims" will be seen in a different light. He ended his statement by saying the following:

For now, my focus is Karissa and her statements. Making a case on Twitter is pointless. Karissa has told me she owes me “nothing” concerning her accusations. Like her accusations, this is also not true.

When you accuse someone of a crime, when you present falsehoods as facts to harm another, you must provide proof of your claims and address the evidence that shows your words to be false. It’s called accountability.

As I said before, I spent the last year trying to persuade myself these acts were done out of misguided self-righteousness. I tried to correct the record, allow voices to be heard, but I was wrong; these attacks were malicious, and they must be challenged.

When the allegations first came out, the nature of the claims centered on forced sexual interaction during a convention. "He got me blackout drunk on Midori Sours (on the company dime)," Karissa Barrows wrote at the time. "He and two friends somehow got me back to my room, where he pounced in front of the other guys. They left after a few moments (also drunk), and one of them told me what he had witnessed the next evening."

She continued, saying, "I had very vague impressions that someone had made out with me when I woke up that morning, but thought it was a dream. When I asked Chris about it, he told me that I had eventually refused him. When more of the night came back to me, I realized the ONLY reason I was able to refuse him in my blackout stupor was because I was on my period that weekend. The ONLY reason."

Avellone says that the pair did kiss and that "she looked" his age. Consent was not talked about but that he did not seek to hold any sort of power over her in the industry, though it is important - and not meant to discourage his statement - that his perception of the kiss being welcomed is just that: his perception. While that is something to consider, that is not a ruling or judgment by any stretch, simply a detail that is a part of this evolving story. He did later add that he helped her get "interviews for her friends" and other networking help, though not through reciprocation of sexual conduct.

Currently, Avellone is seeking a Strategic Lawsuit Against Public Participation (SLAPP) suit against his accusers and many others that were unnamed in his post. To learn more about what a SLAPP suit is and what its general purpose is in relation to Avellone's case, you can learn more at the Cornell Law resource center here. Avellone also provided a deeper follow-up piece, which can be found here.