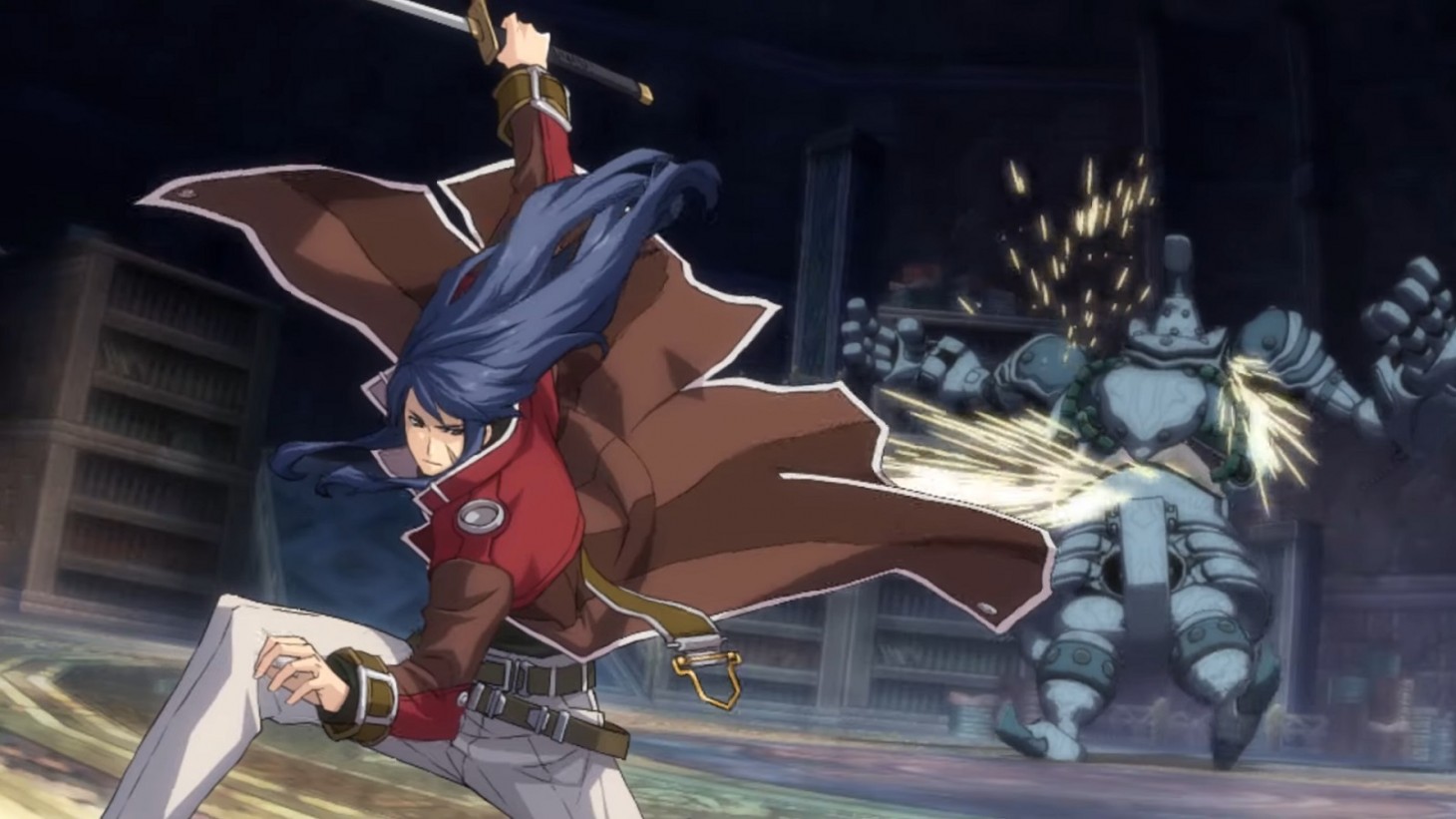 During the Nihon Falcom 40th Anniversary event, numerous announcements for a ton of new Trails games coming to the West were accompanied by a concert. No less than four different games are heading this way, so if you’re into JRPGs, this is basically like a holiday.

A quartet of legendary titles from Nihon Falcom are coming to the west! Experience the Crossbell duology, unravel the fates of Erebonia's greatest heroes, and discover adventures beyond the horizon! pic.twitter.com/n9dMjcCb2T

We’ll break down the games, release dates/windows, and platforms here in a moment. The games? Trails from Zero, Trails to Azure, Trails into Reverie, and The Legend of Nayuta: Boundless Trails are all on the way! Check out the trailers below for a look at what to expect:

In Trails from Zero, Lloyd Bannings sets out on an epic quest to join the Crossbell Police Department. Of course, this is a JRPG, so nothing is ever that simple. What starts off as completing simple tasks to help people similar to saving lost cats from trees or taking care of broken fire hydrants turns into a massive mystery that reveals a dark secret. Trails from Zero is coming in Fall 2022 to PS4, Switch, and PC.

Trails to Azure brings more mystery and intrigue to the Lloyd Bannings saga as things become enveloped in political power struggles. Of course, new characters and new friends help as things get mired in conflict. Trails to Azure is coming to PS4, Switch, and PC in 2023. That’s a ways off but hey, it gives you time to play the other Trails games, right?

Trails into Reverie lets players switch characters with the Crossroads system across our hero Lloyd Bannings, Rean Schwarzer, and an enigmatic figure known only as “C”. Yeah, that’s right. The letter C. I’m already intrigued! Trails into Reverie arrives on PS4, Switch, and PC in 2023.

So while a lot of these titles are a ways off, that’s a ton of JRPG localization that should excite Trails fans. Are you looking forward to this deluge of titles? Let us know how you feel about the Trails series in the comments!